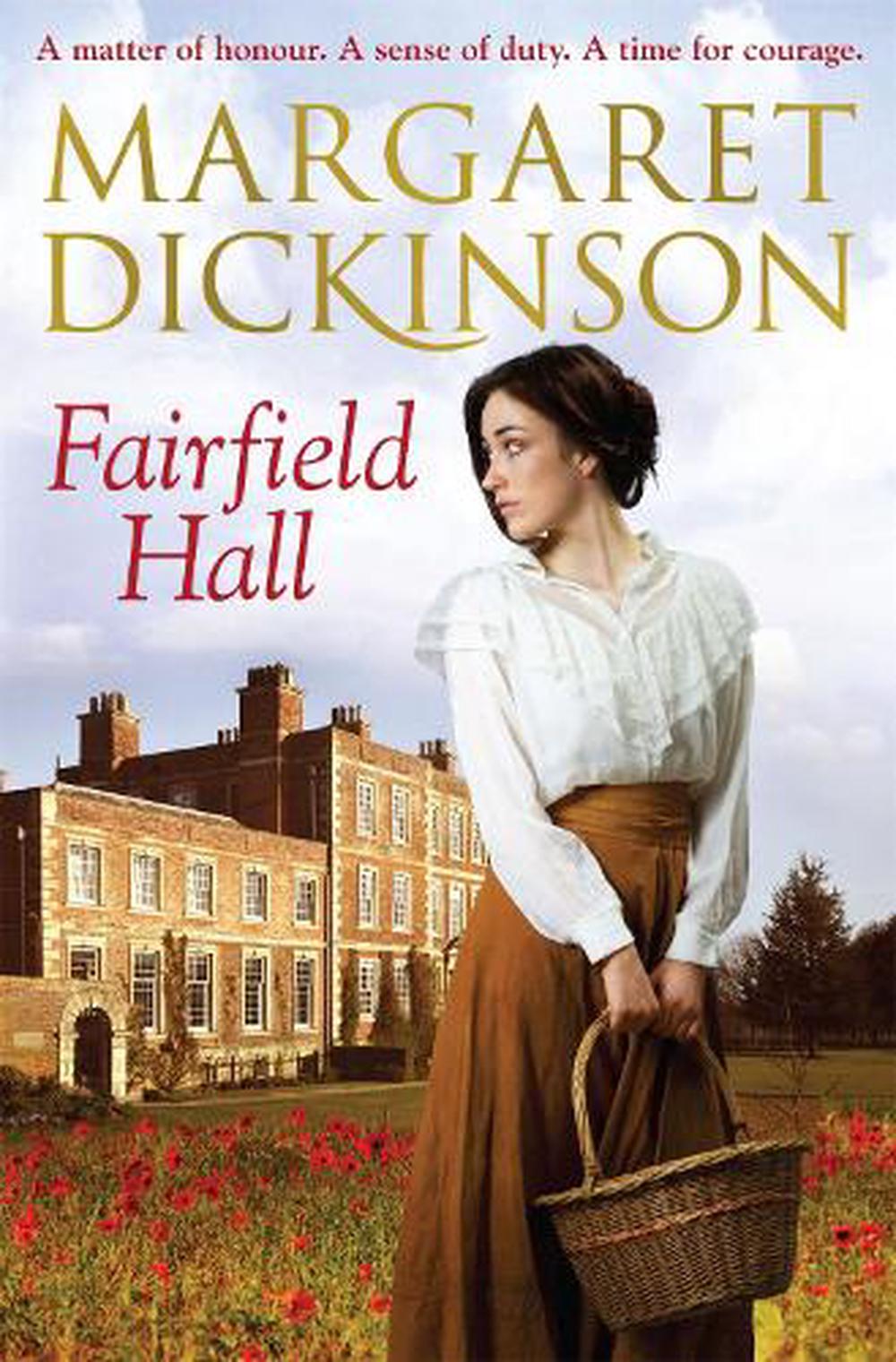 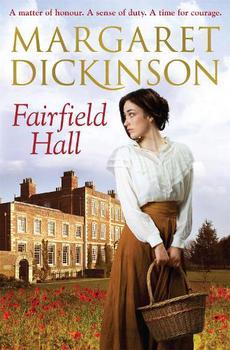 A matter of honour. A sense of duty. A time for courage.

Ruthlessly ambitious Ambrose Constantine is determined that his daughter, Annabel, shall marry into the nobility. A self-made trawler owner and fish merchant, he has only his wealth to buy his way into Society. When Annabel's secret meetings with a young man employed at her father's offices stop suddenly, she finds that Gilbert has mysteriously disappeared. Heartbroken, she finds solace with her grandparents on their Lincolnshire farm, but her father will not allow her to bury herself in the countryside and enlists the help of a business connection to launch his daughter into Society. During the London Season, Annabel is courted by James Lyndon, the Earl of Fairfield, whose country estate is only a few miles from her grandfather's farm. Believing herself truly loved at last, Annabel accepts his offer of marriage. It is only when she arrives at Fairfield Hall that she realises the true reason behind James's proposal and the part her scheming father has played. Through the years that follow, Annabel will know both heartache and joy, but the birth of her son should secure the future of the Fairfield Estate. Yet there are others who lay claim to the inheritance in a feud that will not be resolved until the trenches of a bitter world war.

Born in Gainsborough, Lincolnshire, Margaret Dickinson moved to the coast at the age of seven and so began her love for the sea and the Lincolnshire landscape. Her ambition to be a writer began early and she had her first novel published at the age of twenty-five. This was followed by twenty-seven further titles including Plough the Furrow, Sow the Seed and Reap the Harvest, which make up her Lincolnshire Fleethaven trilogy. Many of her novels are set in the heart of her home country, but in Tangled Threads and Twisted Strands the stories included not only Lincolnshire but also the framework knitting and lace industries of Nottingham. The Workhouse Museum at Southwell in Nottinghamshire inspired Without Sin and Derbyshire formed the backdrop for Pauper's Gold. Part of the story in Suffragette Girl took place in Davos, Switzerland, but Forgive and Forget centres wholly on the rich history of the beautiful city of Lincoln. A visit to the wonderful National Tramway Museum in Crich, Derbyshire, was the inspiration for The Clippie Girls. For Fairfield Hall the setting returns once again to Lincolnshire, with the magnificent Gunby Hall being the inspiration for the house in the story.

A matter of honour. A sense of duty. A time for courage.