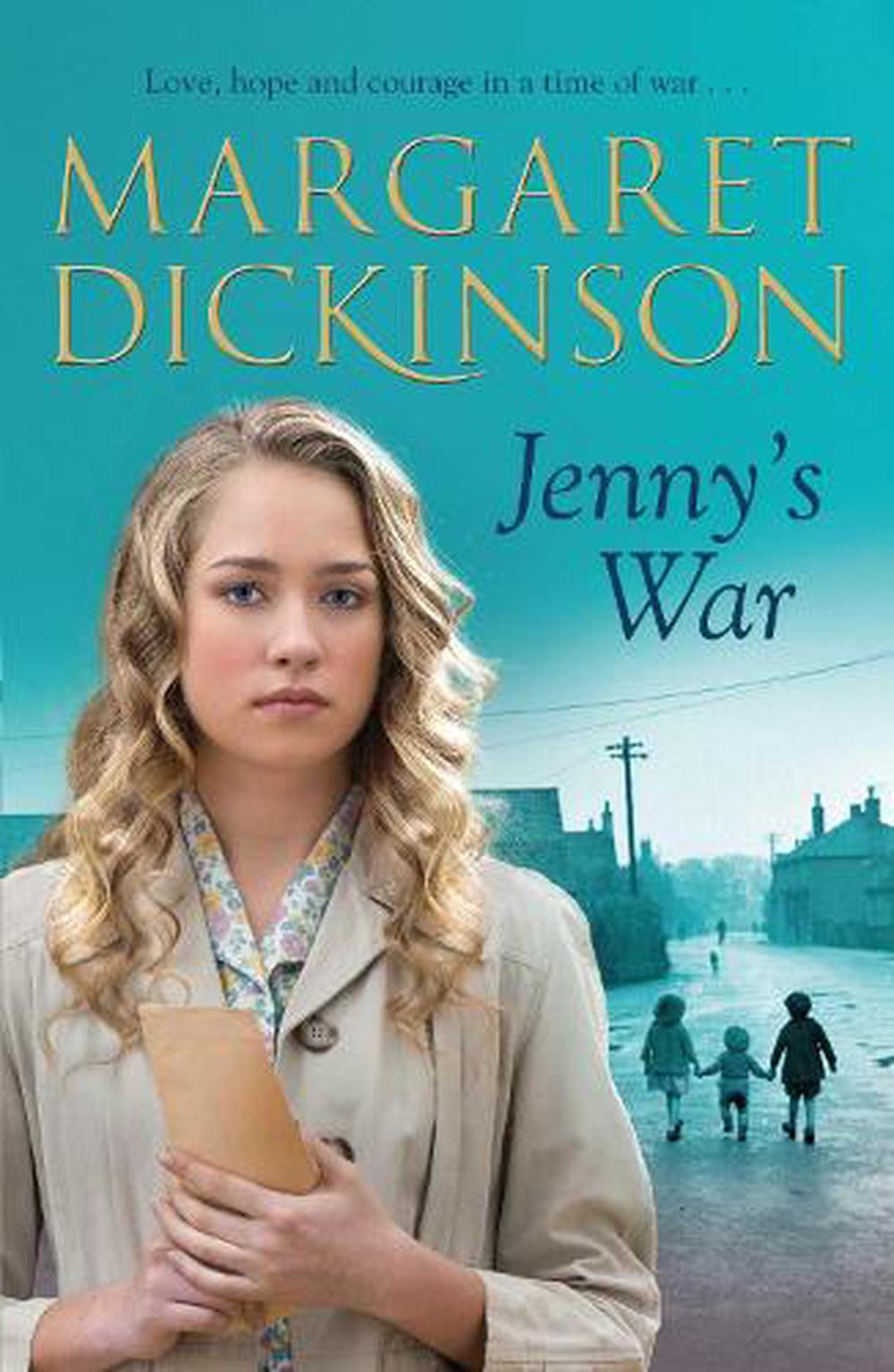 From the much-loved Margaret Dickinson

Is it possible for a ten-year-old girl to fall in love? Jenny Mercer thought so. Evacuated to Lincolnshire from the East End of London at the outbreak of war, she is frightened of the wide open spaces and the huge skies. At first, she is treated badly by the two spinsters with whom she is billeted. But the kindly Thornton family soon makes her feel welcome. And no one more so than Georgie, the handsome RAF fighter pilot, who is caught up in the battle for Britain's survival. When Georgie is posted missing, presumed killed, Jenny is devastated and there is more heartbreak when her mother demands that she return home to the dangerous city streets now under almost daily attack from enemy bombers.

Dot never hides the fact that her daughter's birth was a mistake and kindness and care towards Jenny comes, not from her mother, but from their neighbours across the street, the Hutton family. The only other person to show concern for Jenny is, strangely, Dot's fancy man, Arthur Osborne, who moves into the terraced house. But is Arthur only interested in the girl because she can be useful to him? No one will suspect a ten-year-old of being involved with the Black Market. When the law comes a little too close for Arthur's comfort, the family flees in the night under the protection of the blackout, heading north out of the city. But to Jenny's disappointment, it is not back to Lincolnshire but into the hills and dales of Derbyshire where they are always on the move, always on the run.

Born in Gainsborough, Lincolnshire, Margaret Dickinson moved to the coast at the age of seven and so began her love for the sea and the Lincolnshire landscape. Her ambition to be a writer began early and she had her first novel published at the age of twenty-five. This was followed by twenty-two further titles including Plough the Furrow, Sow the Seed and Reap the Harvest, which make up her Lincolnshire Fleethaven trilogy. Many of her novels are set in the heart of her home county but in Tangled Threads and Twisted Strands, the stories include not only Lincolnshire but also the framework knitting and lace industries of Nottingham.

From the much-loved Margaret Dickinson