ISBN: 9781509803026
ANNOTATION:
A stunning saga of sorrow, love and triumph set against the Lincolnshire landscape. 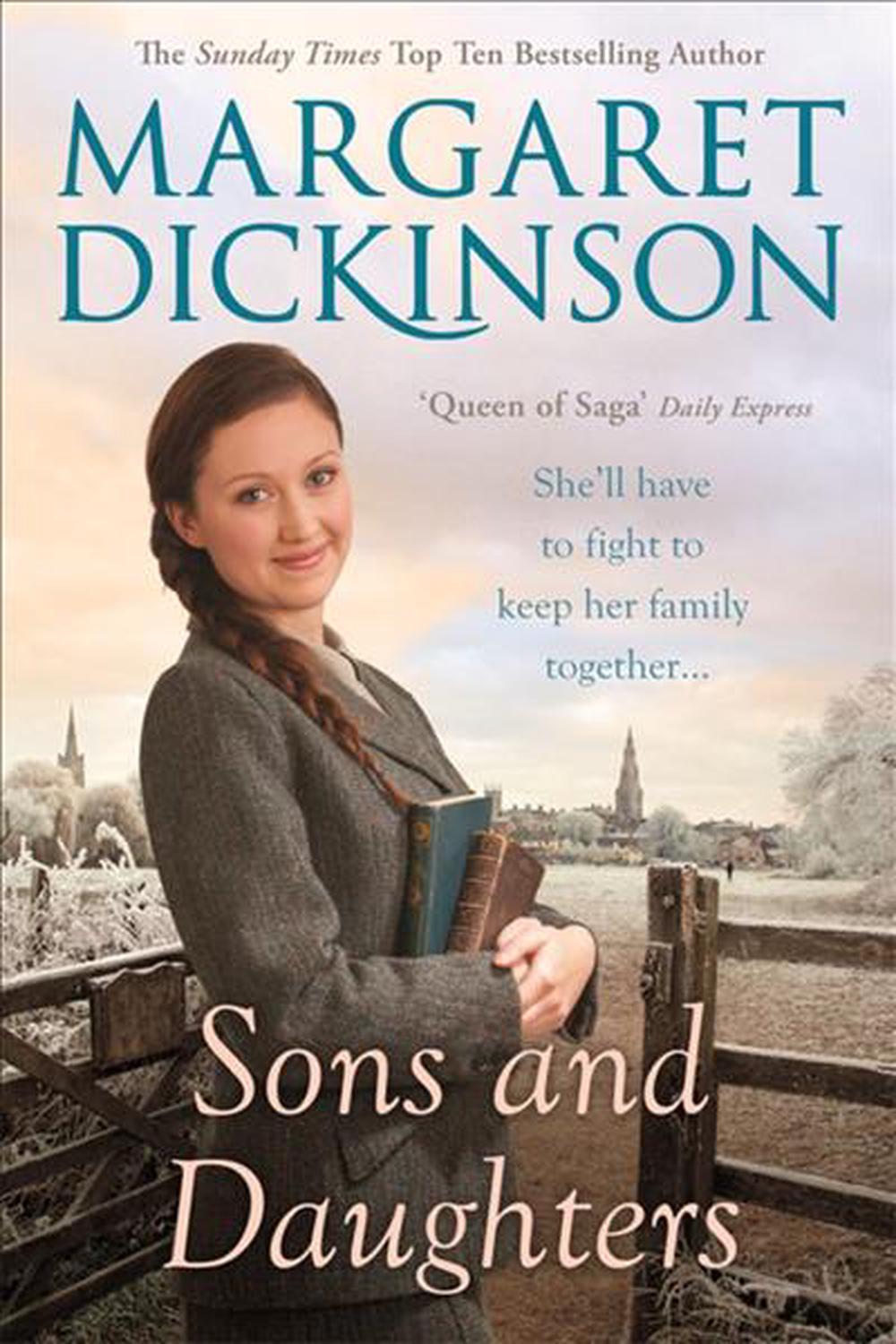 OTHER FORMATS:
ISBN: 9781509803026
ANNOTATION:
A stunning saga of sorrow, love and triumph set against the Lincolnshire landscape.

A stunning saga of sorrow, love and triumph set against the Lincolnshire landscape.

Charlotte is an only child, reared by a brutal father who cannot forgive her for not being the son he desires. Loved by most that she meets, Charlotte has a gift for friendship, and it is her work as a Sunday School teacher that gives her hope - and an escape from home.

When Charlotte meets Miles Thornton, she is instantly drawn to him. He is new to the area and a widower, with three lovely young sons to look after but the one thing he has longed for is a daughter. As they grow to understand one another, it seems that Miles and Charlotte have more in common that meets the eye...

Born in Gainsborough, Lincolnshire, Margaret Dickinson moved to the coast at the age of seven and so began her love for the sea and the Lincolnshire landscape. Her ambition to be a writer began early and she had her first novel published at the age of twenty-five. This was followed by many further titles including Plough the Furrow, Sow the Seed and Reap the Harvest, which make up her Lincolnshire Fleethaven trilogy. Many of her novels are set in the heart of her home county but in Tangled Threads and Twisted Strands, the stories included not only Lincolnshire but also the framework knitting and lace industries of Nottingham. In Suffragette Girl, the story took the central character to London and even to France and Belgium in the First World War, but Sons and Daughters is, once again, firmly based in Lincolnshire on the fertile marshland near the East Coast.