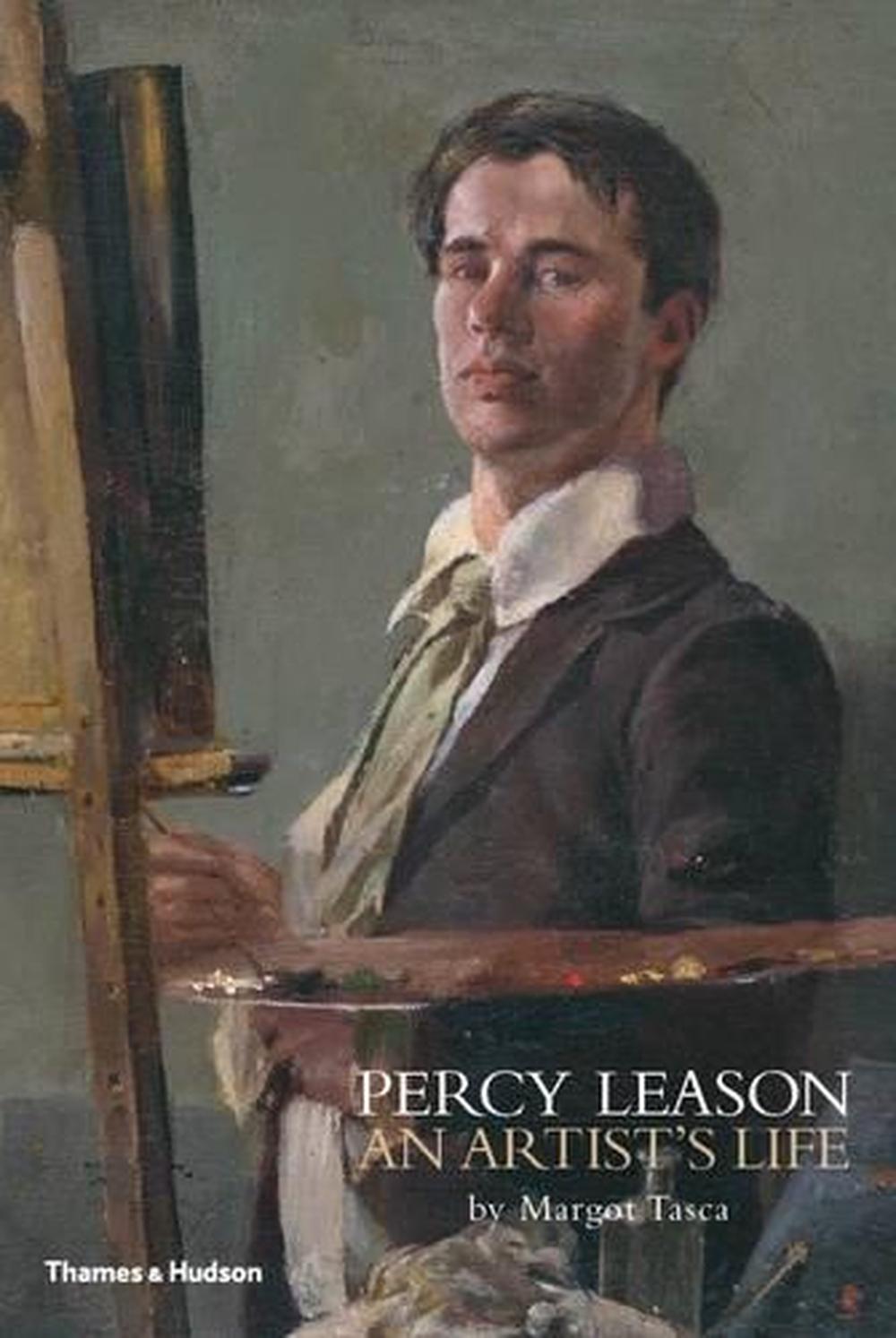 Who would have thought that a boy born in 1889 from the Victorian Mallee would become a successful artist on New York's Staten Island? This finely illustrated, exhaustively researched and beautifully-written biography on Leason features the artist's entire career as a painter and cartoonist renowned for his depictions of Australian society in the 1920s and 1930s. Leason's story is a poignant one tracing his beginnings as a cartoonist, to the bohemian Melbourne art scene in the early 20th century, to his involvement in the artists' camps of Eltham, to his important series of portraits of Lake Tyers Aborigines, and his eventual move to America where he has been acknowledged as making an enormous contribution to the New York arts scene. This story, as yet untold, fills a gap in the history of art in Australia and offers a new perspective on Australian art in the first half of the 20th century.

Margo Tasca is an artist, and was the founder and director of The Light Factory in Eltham, Victoria. She studied Percy Leason's black and white art whilst undertaking postgraduate studies in art curatorship and travelled to the US to gather information for Leason's biography. She is currently co-director of an animation studio.