Born Under Saturn: The Character and Conduct of Artists: A Documented History from Antiquity to the French Revolution

by Margot Wittkower and Rudolf Wittkower 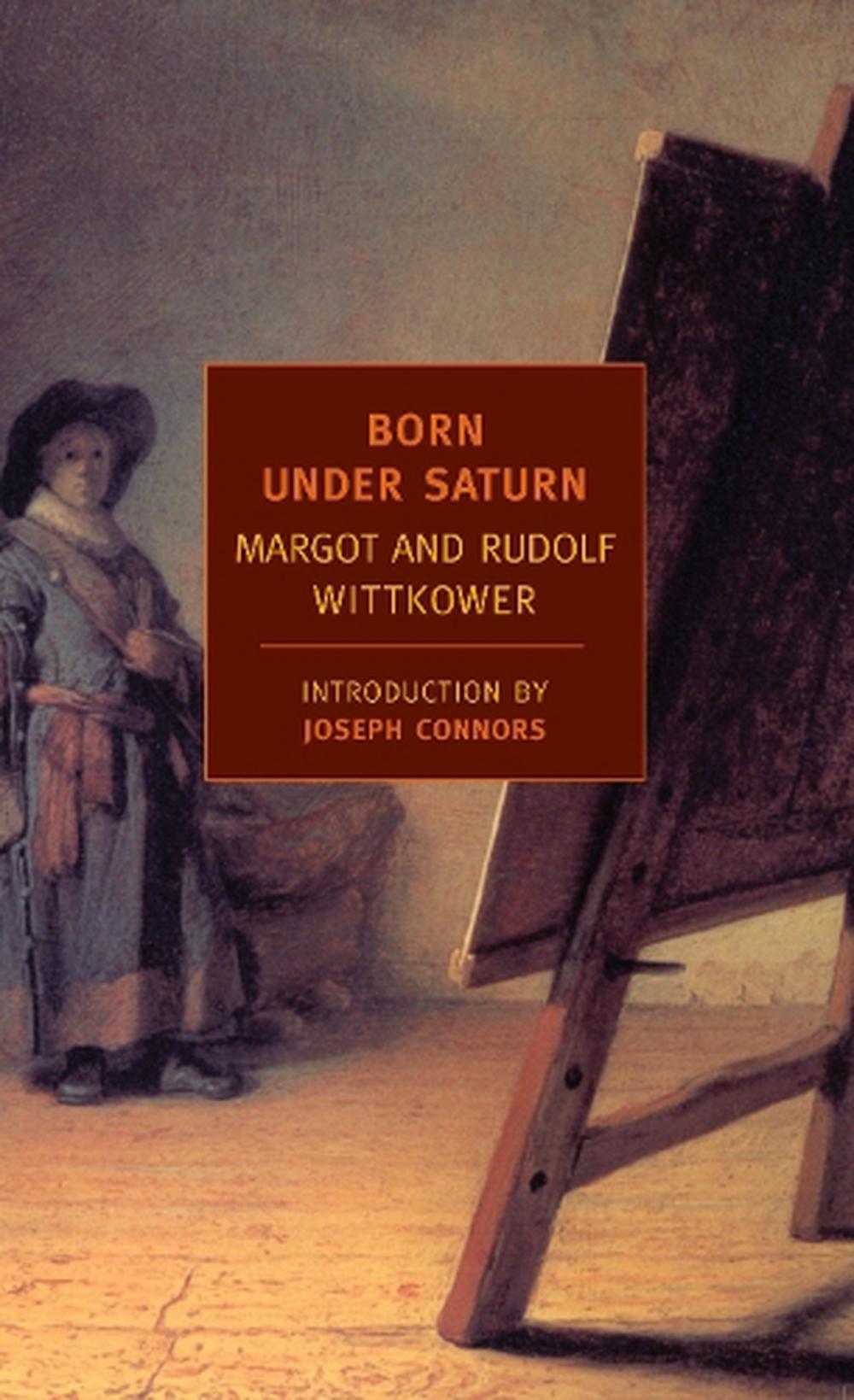 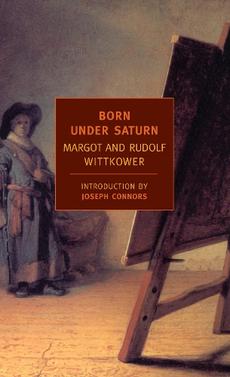 This is a book about the personalities of artists from ancient times to the beginning of the Romantic Age. The authors set out to discover whether there is such a thing as the artistic personality and, if there is, how it can be described.

"A rare art history classic that The New York Times calls a "delightful, scholarly and gossipy romp through the character and conduct of artists from antiquity to the French Revolution."" "Born Under Saturn" is a classic work of scholarship written with a light and winning touch. Margot and Rudolf Wittkower explore the history of the familiar idea that artistic inspiration is a form of madness, a madness directly expressed in artists' unhappy and eccentric lives. This idea of the alienated artist, the Wittkowers demonstrate, comes into its own in the Renaissance, as part of the new bid by visual artists to distinguish themselves from craftsmen, with whom they were then lumped together. Where the skilled artisan had worked under the sign of light-fingered Mercury, the ambitious artist identified himself with the mysterious and brooding Saturn. Alienation, in effect, was a rung by which artists sought to climb the social ladder. As to the reputed madness of artists—well, some have been as mad as hatters, some as tough-minded as the shrewdest businessmen, and many others wildly and willfully eccentric but hardly crazy. What is certain is that no book presents such a splendid compendium of information about artists' lives, from the early Renaissance to the beginning of the Romantic era, as "Born Under Satur"n. The Wittkowers have read everything and have countless anecdotes to relate: about artists famous and infamous; about suicide, celibacy, wantonness, weird hobbies, and whatnot. These make "Born Under Saturn" a comprehensive, quirky, and endlessly diverting resource for students of history and lovers of the arts.

""This book is fascinating to read because of the abundant quotations which bring to life so many remarkable " " individuals."-"The New York Review of Books

Margot Wittkower (1902-1995) was born in Berlin and established herself as an interior designer. After moving to London with her husband, she became an expert on neo-Palladian architecture. She collaborated on a number of books with her husband, including Born Under Saturn and The Divine Michelangelo. Rudolf Wittkower (1901-1971) was a German-American art historian. He was on the staff of the Warburg Institute, London, and became professor at the University of London. He then headed the Department of Fine Arts and Archaeology at Columbia.

"The Wittkowers' entertaining and micro-informed study dissects the pervasive image of the moody, alienated artist. Cautious and provocative, presuming to balance theory and anecdote by happily indulging the latter, Born Under Saturn reads like Vasari's Lives of the Artists rewritten as an appendix to Burton--a colorful tour of eccentricity and genius, populated by all manner of rogues, gentlemen, pennypinchers, hypochondriacs, and enduring masters. Every page has a diverting tale, and the cumulative effect sets the reader's mind reeling." --Modern Painters "[The authors] have had a wonderful time and so should the reader...Their feat is impressive enough as it stands in this giant popcorn-ball of a book, where surely all the anecdotes and existing documents about artists over a period of some 2,000 years have been stuck together with the syrup of scholarship...into a mass at once unusual, tasty and nourishing...Born Under Saturn is good reading..."-John Canaday, The New York Times Book Review

"Artists are just like people, only more so is the implied conclusion of this delightful, scholarly and gossipy romp through the character and conduct of artists from antiquity to the French Revolution."-The New York Times (Review of Notable Books of the Year, 1963)

"The Wittkowers...have filled this authoritative contribution to the understanding of creative man with dozens of good stories about great artists and freaks, fools and men of destiny...The blatant, the incomparable, the boorish, the bland and the bizarre pass under review here in an enormously interesting parade."-Charles Poore, The New York Times