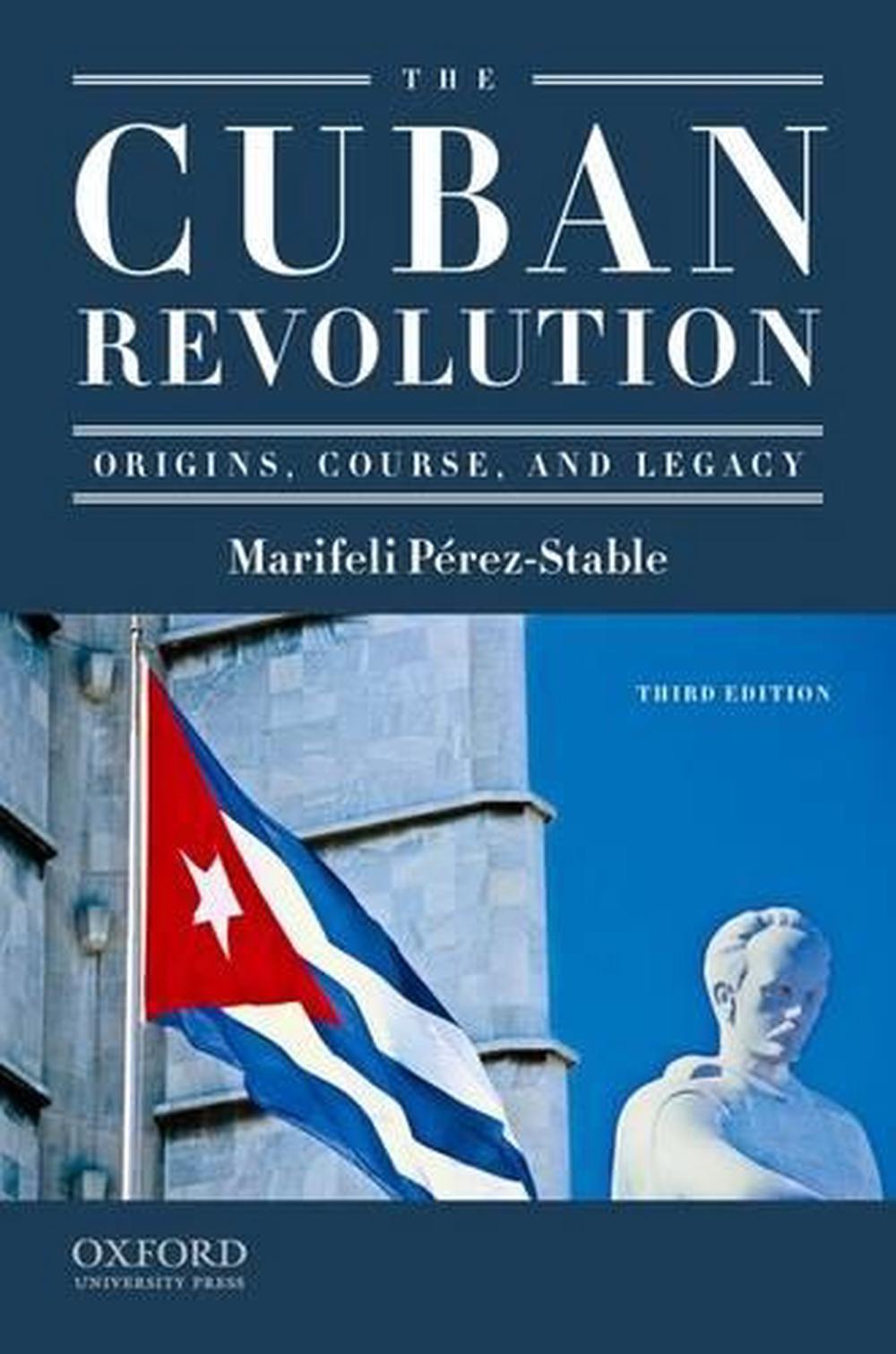 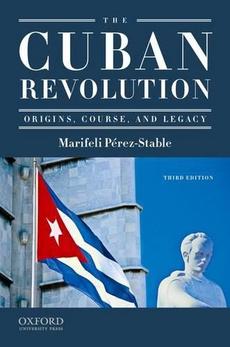 This timely and provocative study provides a reexamination of the Cuban revolution and places it firmly in a historical context. Beginning with the inauguration of the republic in 1902 and addressing Castro's triumphant entry into Santiago de Cuba in 1959, The Cuban Revolution highlights the factors that made Cuba susceptible to revolution, including its one-crop (sugar) economy and U.S. interference in Cuban affairs. While identifying radical nationalism—the defense of national sovereignty and social justice—as a legitimate factor behind the revolution, author Marifeli P rez-Stable also provides insight into the problems facing Castro's Cuba. Arguing that the revolution actually ended in 1970, she blames its defeat on the regime's profitable yet doomed dependence on the Soviet Union. She further charges that Cuba's leaders failed to diversify the economy, to sustain development, or to create democratic institutions. Ideal for advanced undergraduate and graduate courses in Latin American history and politics, The Cuban Revolution, Third Edition, offers students fresh insights into contemporary Cuba. New to this Edition

About the Author:
Marifeli Perez-Stable is Associate Professor of Sociology, in the Program in Politics, Economics, and Society at the State University of New York, Old Westbury.

Tables Preface Preface to the Second Edition Preface to the First Edition Acronyms 1. Mediated Sovereignty, Monoculture, and Development Classic Dependence in Crisis Reformism in the Making, 1927-1958 State and Society Standards of Living Women in Prerevolutionary Cuba The Cuba That Might Have Been 2. The First Republic Politics at the Dawn of Independence The War of 1895 Comes to an End The Civic March (April 20-May 11, 1902) Critical Junctures in the First Republic The 1905-1906 Reelection Crisis Mario Garca Menocal's Counterfeit Reelection in 1916 Gerardo Machado's Election in 1924 and the Cooperativismo of 1928 A Mobilized Society The Revolution of 1933 3. The Second Republic Constitutional Democracy, 1940-1952 The Coup of March 10, 1952 and the Mainstream Opposition The November 1, 1954 Elections and Their Aftermath The Batistato and Cuban Society The Working Class The Opposition Cuban Society: A House of Cards The Malestar Difuso as Breeding Ground for Radicalism 4. Revolution and Radical Nationalism, 1959-1961 Reformism, the Clases Econmicas, and the Revolution The Working Class and the Revolutionary Government Revolutionary Politics and the Clases Populares 5. Politics and Society, 1961-1970 202 The Incipient Institutional Order, 1961-1965 The Formation of a Vanguard Party Unions, Workers, and Conciencia The Federation of Cuban Women The United States, Cuba, and Cuban Exiles The Origins of the Radical Experiment The Parallel Construction of Communism and Socialism The Withering Away of Trade Unions The Politics of Mobilization The 1970 Watershed 6. Politics and Society, 1971-1986 Revolution and Institutionalization The Trade Unions as Mass Organizations Workers and the Economy Workers and Management The Federation of Cuban Women and Gender Equality Women and Work The PCC as a Vanguard Party Crossroads at Three Party Congresses 7. Rectification and Reconstitution, 1986-1998 The Process of Rectification The Economics of Rectification The Politics of Rectification The Cuban Communist Party as the Cold War Ended The CTC and the FMC in the Rectification Process The Fourth Party Congress Mobilizational Politics and the Cuban Economy Political Trends of the Special Period The Character of Cuban Elites Reforming Popular Power Assemblies The Role of the Military The Dynamics of Popular Support, Quiescence, and Opposition 8. Mobilizational Politics Redux and Ral Castro's Cuba Cuba and the World The United States The Bush Administration The Obama Administration The International Community Cuba Isn't Isolated Mobilizational Politics Redux The Comandante Steps Aside Ral Castro's Cuba Politics as Usual? Economic Reforms The Sixth Party Congress Notes Index

"This is by far the best work I have read on contemporary Cuba. It is a competent study that strives for--and achieves--remarkable impartiality. The Cuban Revolution conveys the probing intelligence and profound thoughtfulness that produces permanence. It is a work not just for a single season but for a very long time."--Franklin W. Knight, The John Hopkins University "What we have in The Cuban Revolution is the most complete, sustained intellectual effort to do with the Cuban revolution what dozens of authors have done for the Mexican revolution-to indicate the native roots of the rebellion and, most importantly, to demonstrate how these roots were of primordial significance in determining the evolution of the revolution over the course of nearly half a century."--Lars Schoultz, University of North Carolina