PUBLISHED: 1st November 2013
ISBN: 9781742612287
ANNOTATION:
A revealing and frank memoir from Mark Donaldson: the first Australian since 1969 to be decorated with the Victoria Cross. 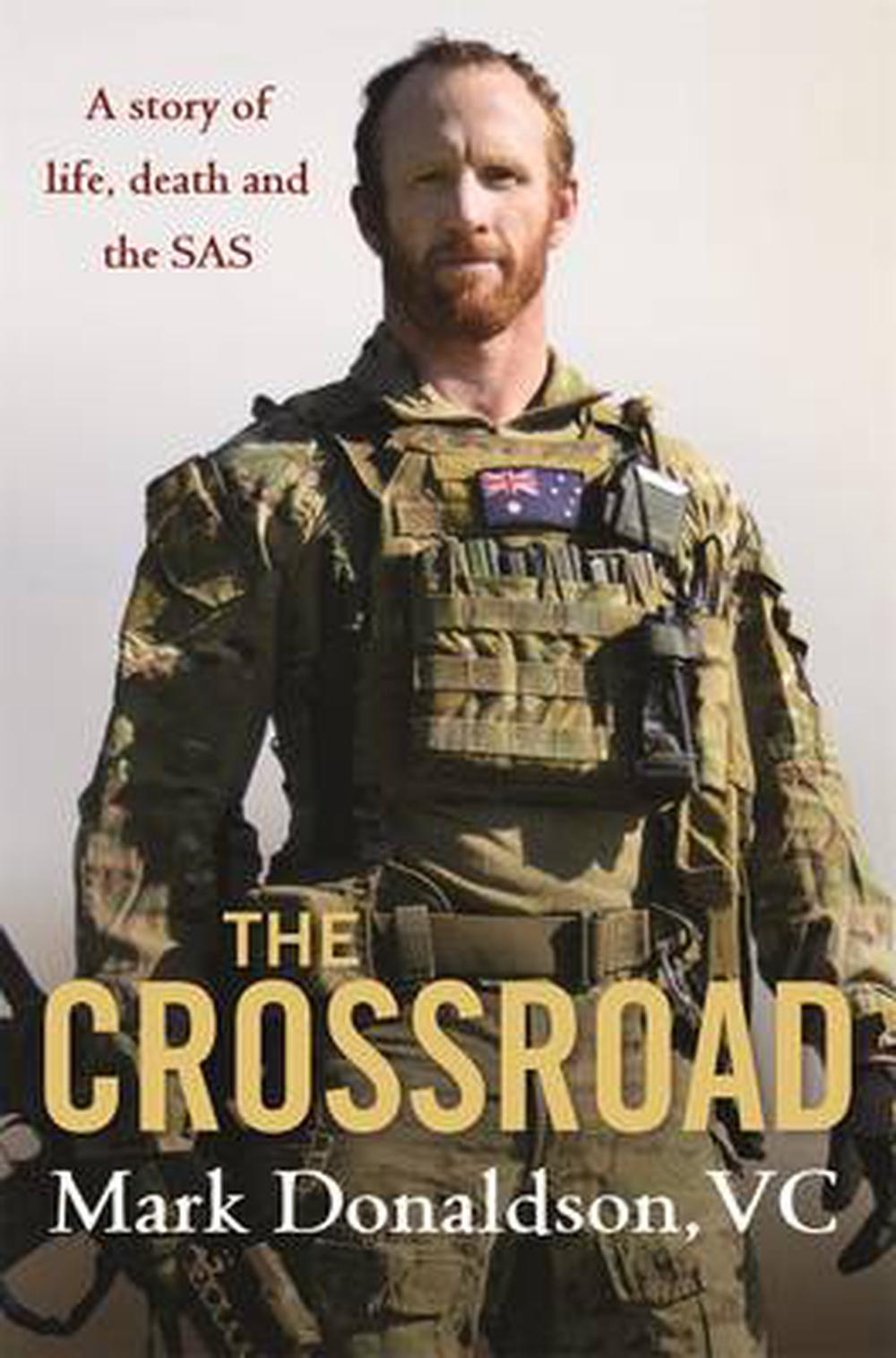 OTHER FORMATS:
PUBLISHED: 1st November 2013
ISBN: 9781742612287
ANNOTATION:
A revealing and frank memoir from Mark Donaldson: the first Australian since 1969 to be decorated with the Victoria Cross.

A revealing and frank memoir from Mark Donaldson: the first Australian since 1969 to be decorated with the Victoria Cross.

When Mark Donaldson was awarded the Victoria Cross in 2009, he was the first Australian to receive our highest award for bravery since Keith Payne's medal in 1969. Mark showed extraordinary courage when he rescued an Afghan interpreter under heavy fire during a bloody ambush in Afghanistan. Something about Mark's modesty and quiet determination struck a chord with the Australian public, because in 2010 he was voted Young Australian of the Year. Mark's journey to that crucial decision in Afghanistan, where he chose to risk his own life to save another's, is almost as extraordinary as the act itself. He was rebellious child and teenager, even before the death of his father - a Vietnam veteran - when Mark was in his mid-teens. A few years later, Mark's mother was murdered, although her body has never been found. Mark's path could so easily have turned to a life of alcohol abuse, self-destructiveness and petty crime. But Mark pulled himself together and chose a different road - the army. It was his salvation and he found himself a natural soldier, progressing unerringly to the very peak of the Australian military: the SAS. From teenage rebellion to the stark realities of combat in the mountains and valleys of Afghanistan, Mark's book is the frank and compelling story of a man turning his destiny around by sheer determination and strength of mind.

Mark Donaldson was awarded the VC in 2009. He is the first Australian to receive this honour since 1969. He was also the Young Australian of the Year in 2010. He is still a serving member of the SAS.

Winner of ABIA Biography of the Year 2014

A revealing and frank memoir from Mark Donaldson: the first Australian since 1969 to be decorated with the Victoria Cross.