PUBLISHED: 4th June 2009
ISBN: 9780091928094
ANNOTATION:
When Mark Frith was told to make Heat the next big women's weekly, he dived headlong into the insanity of the celebrity world, rubbing shoulders with the likes of Posh, Kylie and Jordan. 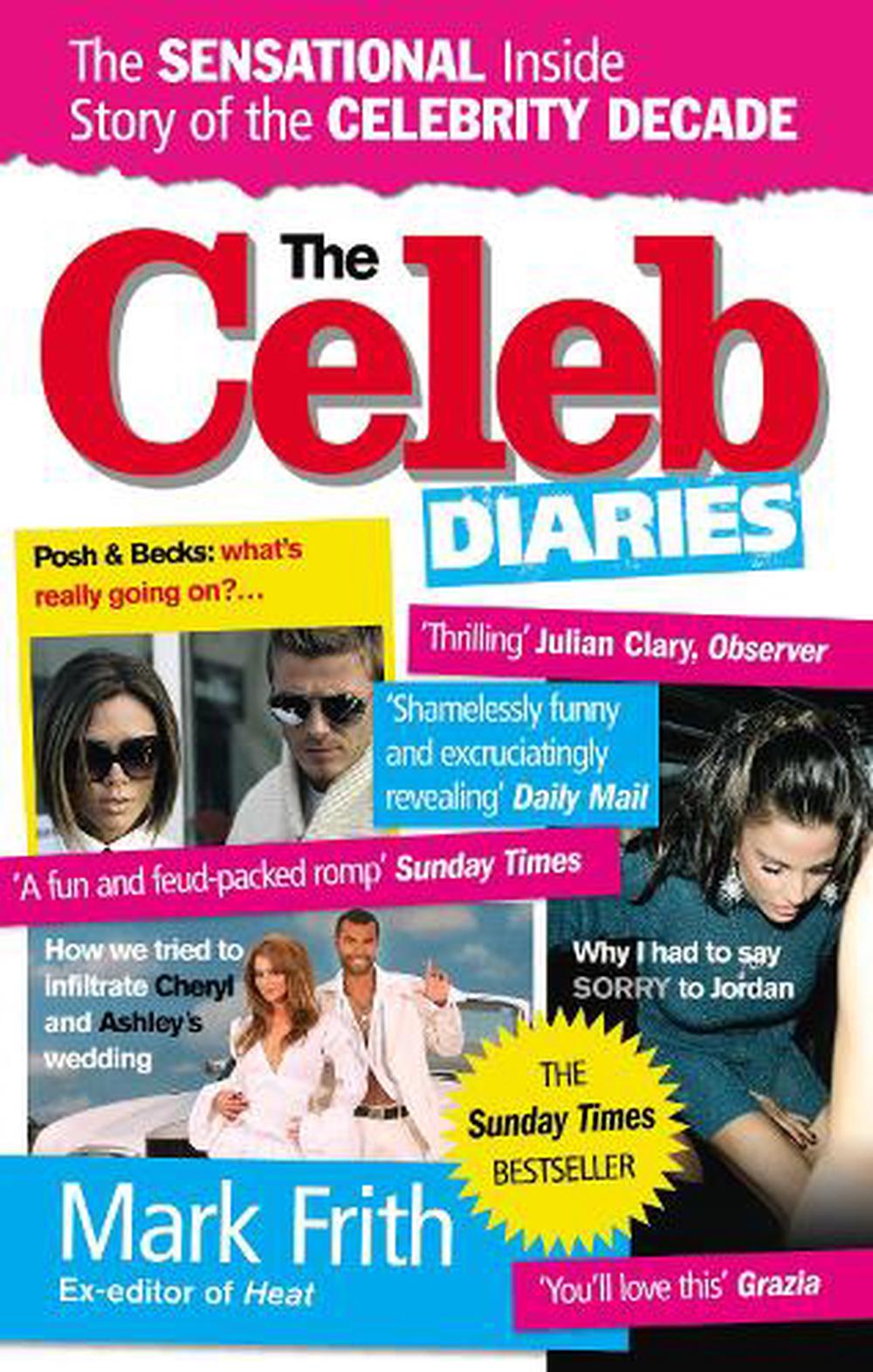 OTHER FORMATS:
PUBLISHED: 4th June 2009
ISBN: 9780091928094
ANNOTATION:
When Mark Frith was told to make Heat the next big women's weekly, he dived headlong into the insanity of the celebrity world, rubbing shoulders with the likes of Posh, Kylie and Jordan.

When Mark Frith was told to make Heat the next big women's weekly, he dived headlong into the insanity of the celebrity world, rubbing shoulders with the likes of Posh, Kylie and Jordan.

'There is no group of people on God's earth more infuriating, ego-driven and downright ridiculous than celebrities. And for eight years I was caught up in their madness ...' When the young Mark Frith was told to turn a failing men's magazine into the next big women's weekly, it was his chance to do something totally different. Setting out to make Heat fun and exciting, Mark dived headlong into the insanity of the celebrity world, brushing shoulders with the likes of Kylie, Jordan and Posh. Heat soon had over two million avid readers, and the magazine was on everyone's lips. Charting the explosion of Big Brother, igniting the Size Zero debate, and watching Britney's descent from sex-pot to being sectioned, Heat was there for every major celebrity event - and Mark and his gang found themselves in the middle of a celeb whirlwind. The Celeb Diaries is Mark's story of these rollercoaster years told in the irreverent, cheeky style we have all come to know and love. And when Geri Halliwell wants your babies, Jude Law is threatening to sue you and Jonathan Ross is shouting at you, you have to agree ...Life at Heat was certainly hot!

Mark Frith took the helm at Heat in early 2000 and increased sales from 65,000 to over 550,000. He has won every major British publishing award in the process, including PPA Editor of the Year twice and, in 2005, the BSME Mark Boxer Award for special achievement in UK magazine publishing. Prior to Heat he was editor of Smash Hits and Sky Magazine. He has also presented BBC TV's Liquid News. He resigned from Heat in February 2008 in order to write this book. He is 38 years old.

An easy-read history of the ephemeral culture of this decade through the eyes of the editor of its most irreverent magazine Independent It's chatty, indiscreet and an insight into celebrity culture from someone who witnessed it all from the inside News of the World Indiscreet, fast-paced and breathlessly funny Daily Mail Thrilling ... in a celebrity-obsessed society, this is a fascinating document -- Julian Clary Observer No one knows celebrities like Mark Frith -- Simon Cowell

The Sunday Times bestselling inside story of Heat magazine, packed with anecdotes and gossip, now in paperback