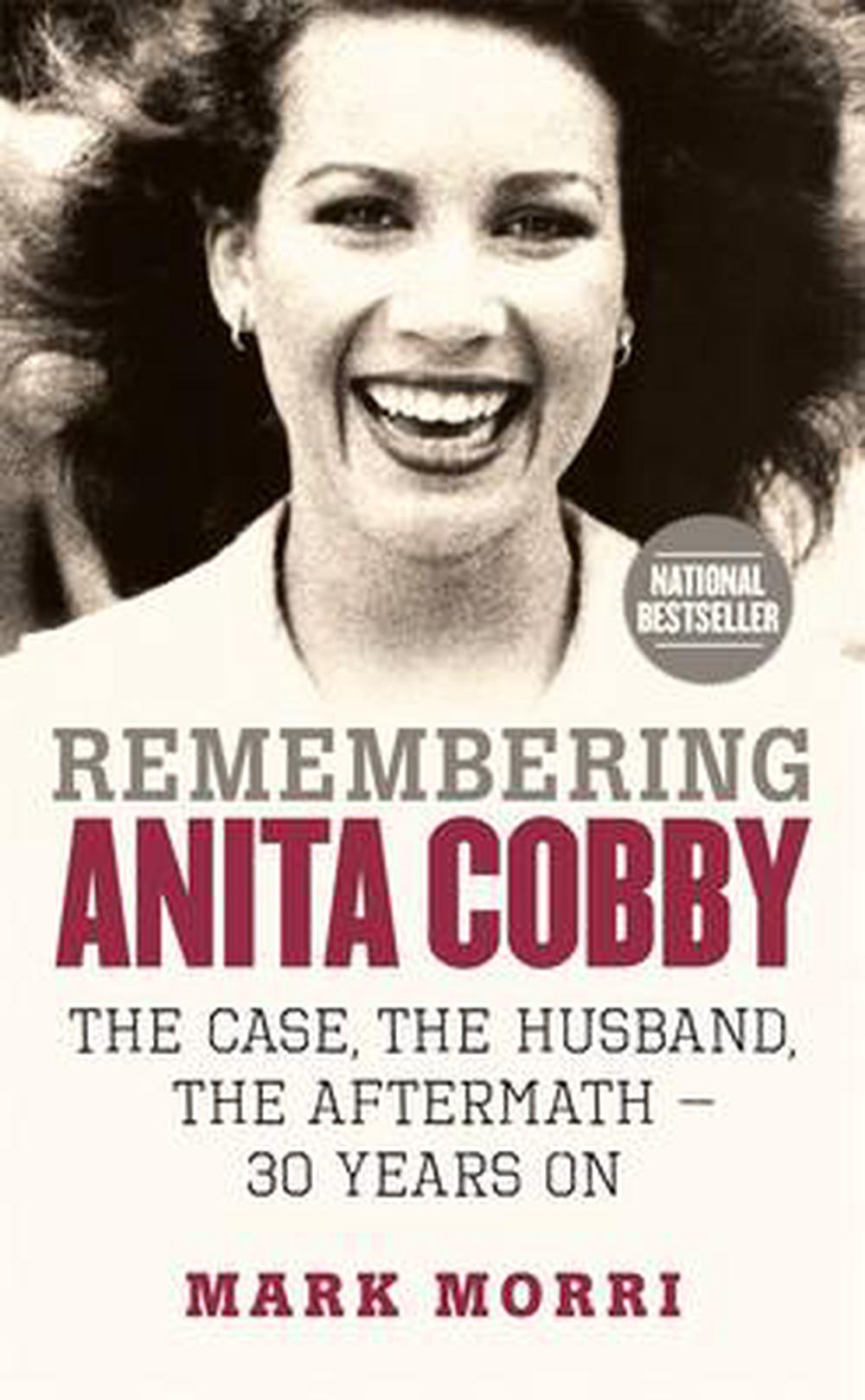 On 4 February 1986, John Cobby's life imploded. He was driving up the coast looking for his missing wife, Anita, when over the radio he heard- 'The body of a naked woman has been found in a paddock in western Sydney.' As details emerged of the rape and murder of the gentle nurse and former beauty queen, outrage engulfed Australia. Five men were caught and, amid unprecedented scenes, jailed for life. For young reporter Mark Morri, the case was a baptism of fire. Told to 'find the husband', he despaired- Cobby had changed his name and disappeared. But the Daily Mirror found him, and Morri's interviews sent newspaper sales soaring. For nearly thirty years, Morri and Cobby kept in touch. In this book, John finally opens up, recounting how he and Anita fell in love, travelled the world, suffered the pain of her miscarriage, and how he still believes today that they are soulmates. He also explains why they were apart at the time of the murder. Weaving in chilling material from the autopsy police files, and interviews with the detectives who hunted down the killers, Mark Morri explores the ripple effects of the murder that still shocks a nation.

Born in October 1961, Mark Morri grew up on Sydney's lower north shore, attending St Leo's college before joining News Limited as a copy boy in 1980 after finishing his HSC. As a crime reporter in the '80s, he worked at the Daily Mirror, covering the Sydney gangland murders, the Father's Day Bikie massacre and the abduction of Sydney schoolgirl Samantha Knight. Promoted to Chief of Staff, he still specialised in crime reporting, covering the Port Arthur massacre in 1996 and the backpacker murders by Ivan Milat. He worked for a brief time on the New York Post before coming back to the Daily Telegraph again as Chief of Staff. Over the past thirty-five years, Mark has covered nearly every major crime in Sydney, building contacts throughout the police force (and the criminal world). He is currently the crime editor of the Sydney Daily Telegraph.

The national bestseller- John Cobby finally tells his story, 30 years after the murder of his wife Anita.