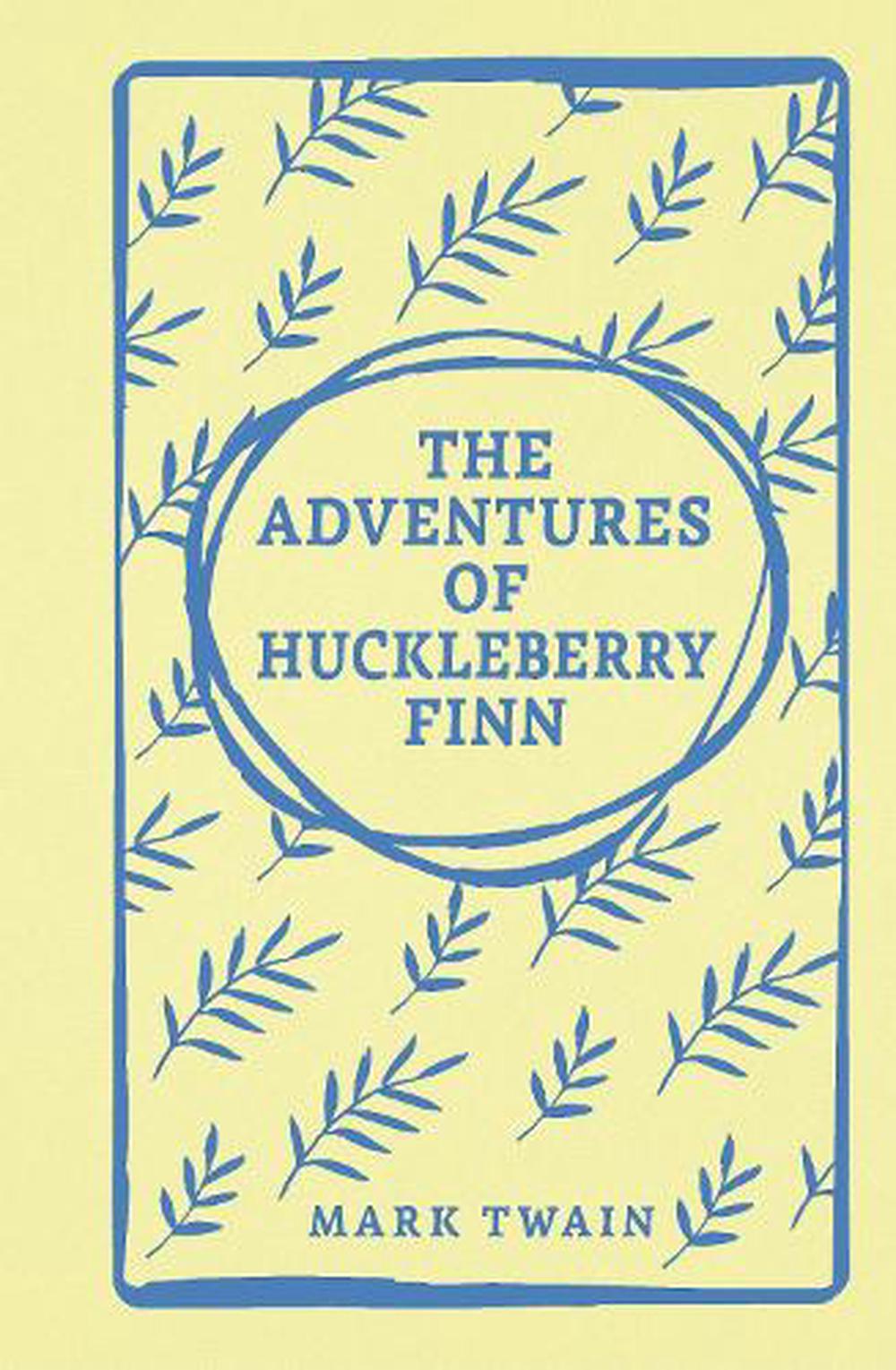 "All American literature comes from one book by Mark Twain called Huckleberry Finn. There was nothing before. There has been nothing as good since." Ernest Hemingway

To escape from his violent and drunken father, a 13-year-old boy from the wrong side of the tracks, Huckleberry Finn, fakes his own death and floats away on a raft down the Mississippi with Jim, a runaway slave. In a series of unforgettable adventures narrated by Huck, they encounter a cross-section of characters from slave-hunters, thieves and conmen to feuding aristocrats and even some relatives of Tom Sawyer. This was the first major American novel to be written in the vernacular, a dark and funny satire that exposes the bigotry and hypocrisy of provincial America during Mark Twain's lifetime.

Mark Twain is the pen name of Samuel L. Clemens (1835-1910). A prolific writer and humorist, he is best known for his two hugely successful novels, The Adventures of Tom Sawyer and The Adventures of Huckleberry Finn, both of which remain classics to this day.