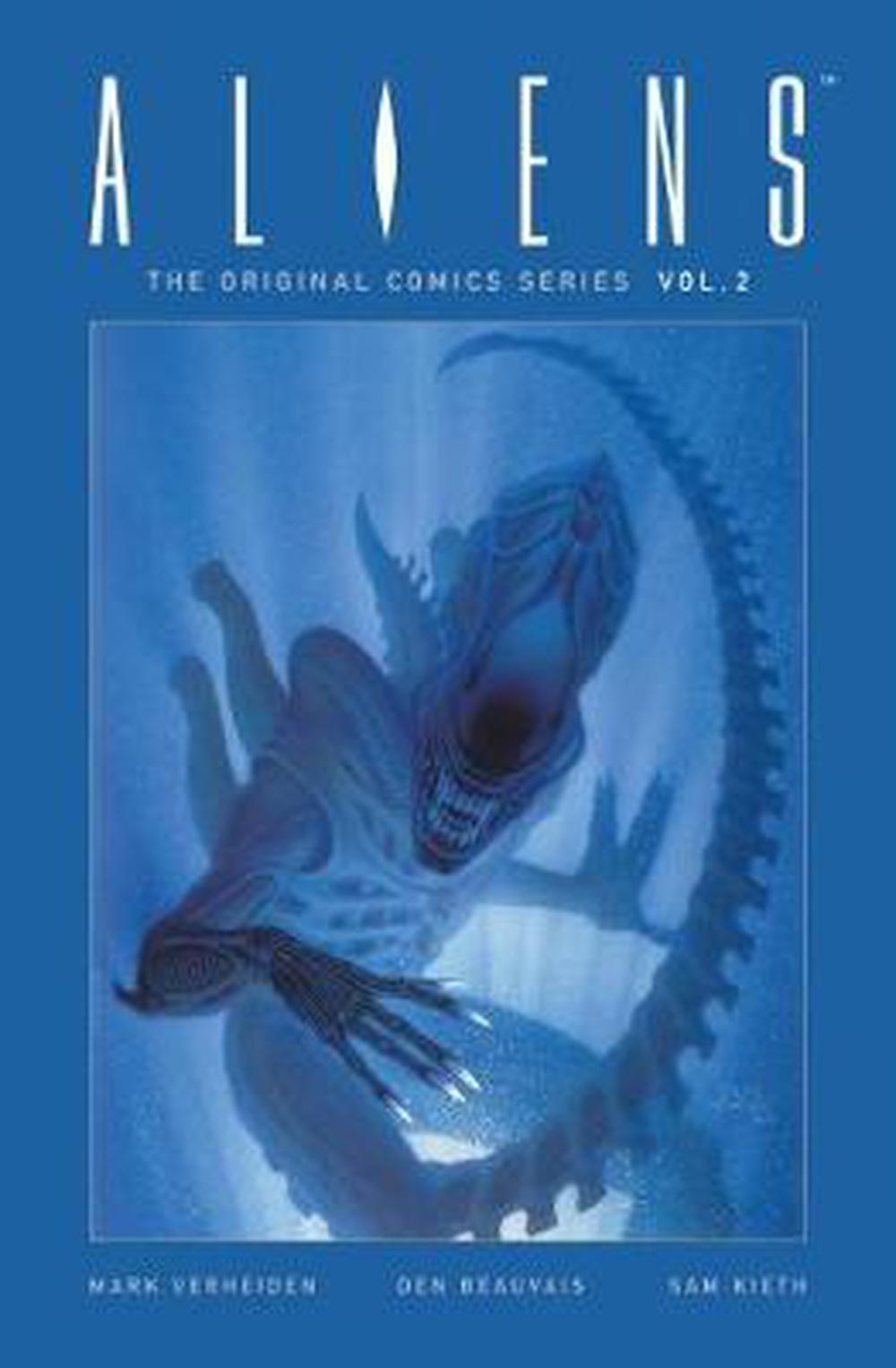 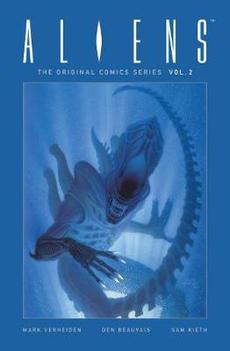 In 1986, James Cameron's Aliens brought to theaters the horrors of a new kind of war against a terrifying enemy. Long before Alien3 was even a glint in director David Fincher's eye, Dark Horse Comics was already crafting a terrifying post-Aliens continuity for Ripley, Hicks, and Newt. Earth is overrun by xenomorphs with no hope of saving it for humanity. But Ripley has a plan to capture a 'Queen Mother' - a super queen that rules multiple nests - and bring it back to Earth. There the Queen Mother will command the xenomorphs to gather where they can all be destroyed by nuclear bombs.

Mark Verheiden is currently a producer on the Netflix series Daredevil. Previous TV work including Hemlock Grove, Falling Skies, Battlestar Galactica, Heroes, Smallville, The Strip, Time Cop (The Series), Caprica, Freaklylinks, Martial Law, and Perversions of Scoience. Screenwriter on #1 boxoffice movies Timecop and The Mask, and the not #1 but still fun feature My Name is Bruce starring Bruce Campbell. He has also put out nearly 125 comic books including The American, Aliens, Predator, The Phantom, Superman and Superman/Batman.