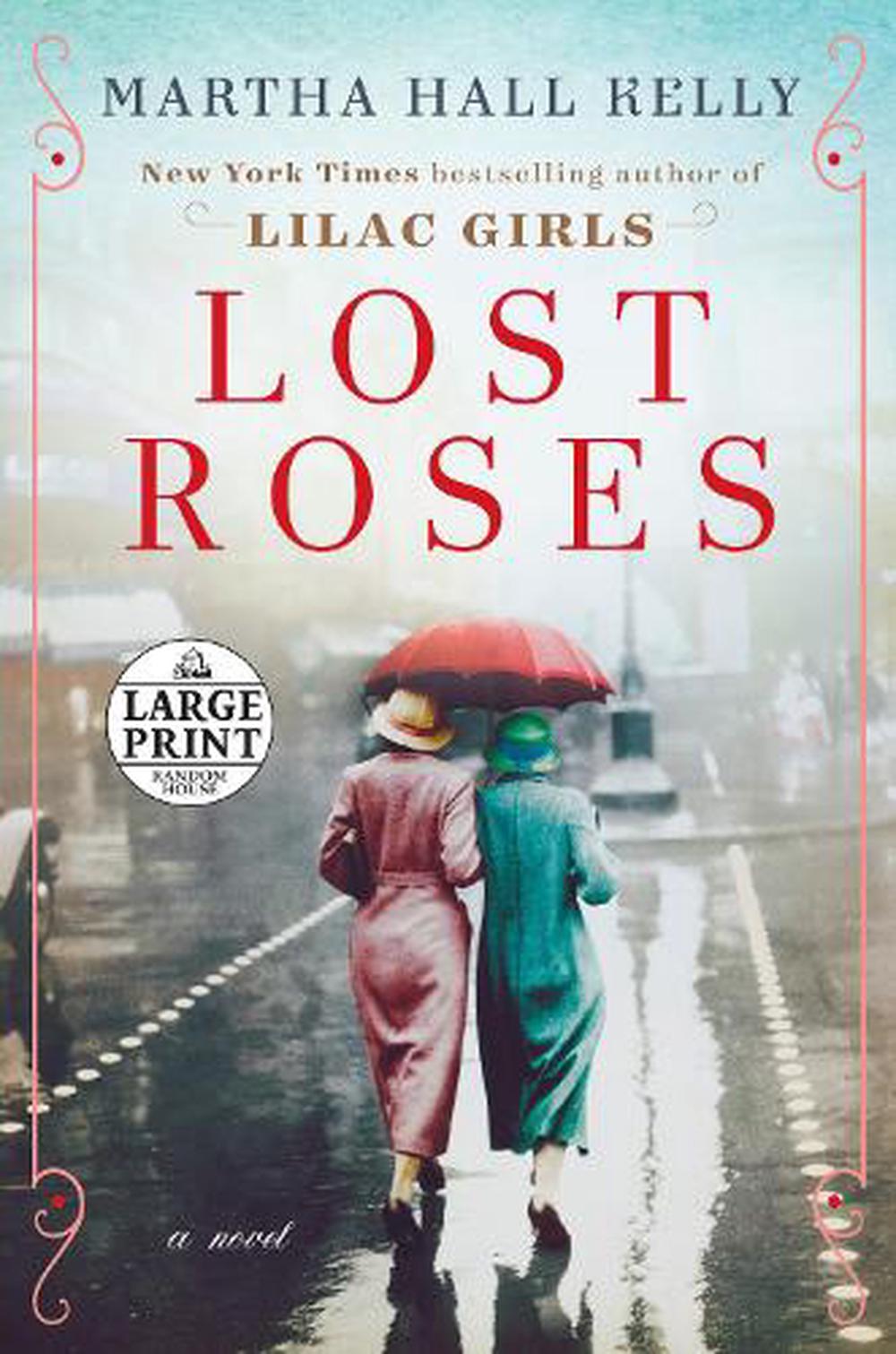 "Not only a brilliant historical tale, but a love song to all the ways our friendships carry us through the worst of times."-Lisa Wingate,#1 New York Timesbestselling author ofBefore We Were Yours

It is 1914, and the world has been on the brink of war so often, many New Yorkers treat the subject with only passing interest. Eliza Ferriday is thrilled to be traveling to St. Petersburg with Sofya Streshnayva, a cousin of the Romanovs. The two met years ago one summer in Paris and became close confidantes. Now Eliza embarks on the trip of a lifetime, home with Sofya to see the splendors of Russia- the church with the interior covered in jeweled mosaics, the Rembrandts at the tsar's Winter Palace, the famous ballet.

But when Austria declares war on Serbia and Russia's imperial dynasty begins to fall, Eliza escapes back to America, while Sofya and her family flee to their country estate. In need of domestic help, they hire the local fortune-teller's daughter, Varinka, unknowingly bringing intense danger into their household.

On the other side of the Atlantic, Eliza is doing her part to help the White Russian families find safety as they escape the revolution. But when Sofya's letters suddenly stop coming, she fears the worst for her best friend.

From the turbulent streets of St. Petersburg and aristocratic countryside estates to the avenues of Paris where a society of fallen Russian emigres live to the mansions of Long Island, the lives of Eliza, Sofya, and Varinka will intersect in profound ways.In her newest powerful tale told through female-driven perspectives, Martha Hall Kelly celebrates the unbreakable bonds of women's friendship, especially during the darkest days of history.

"A charming and vividly rendered historical novel . . . Based on true events, this prequel toLilac Girlstransports."-People

"Inspired by true events, just like its predecessor, andjust as well-researched,Lost Rosesisa remarkable story and another testament to female strength.This sweeping epic will thrill and delight fansofLilac Girlsand readers of historical fiction alike."-PopSugar

Martha Hall Kelly is the New York Times bestselling author of Lilac Girls. She lives in Connecticut, where she spends her days filling legal pads with stories and reading World War II books. Lost Roses is her second novel.

"A charming and vividly rendered historical novel . . . Based on true events, this prequel to Lilac Girls transports."--People "Inspired by true events, just like its predecessor, and just as well-researched, Lost Roses is a remarkable story and another testament to female strength. This sweeping epic will thrill and delight fans of Lilac Girls and readers of historical fiction alike."--PopSugar

"Epic . . . [Martha Hall] Kelly's gift is bringing to life and to light the untold stories of women and families far away from the war front yet deeply affected by the decisions of leaders and the efforts of fighters. Fans of historical fiction . . . and viewers of period dramas will want to clear their calendars when Lost Roses comes out."--Booklist (starred review)

"Kelly memorably portrays three indomitable women who triumph over hardships and successfully brings a complex and turbulent time in history to life."--Publishers Weekly

"The writing is rich and vivid with detail about the period. . . . A nuanced tale that speaks to the strength of women."--Kirkus Reviews

"In an era crumbling under the weight of war, hatred, and devastation, the bonds of women not only endure but offer sustenance and hope in Martha Hall Kelly's stunning depiction of the lives of Eliza Ferriday and the women she fought to save. Lost Roses is not only a brilliant historical tale, but a love song to all the ways our friendships carry us through the worst of times."--Lisa Wingate, #1 New York Times bestselling author of Before We Were Yours