The Foreign Policies of Bill Clinton and George W. Bush 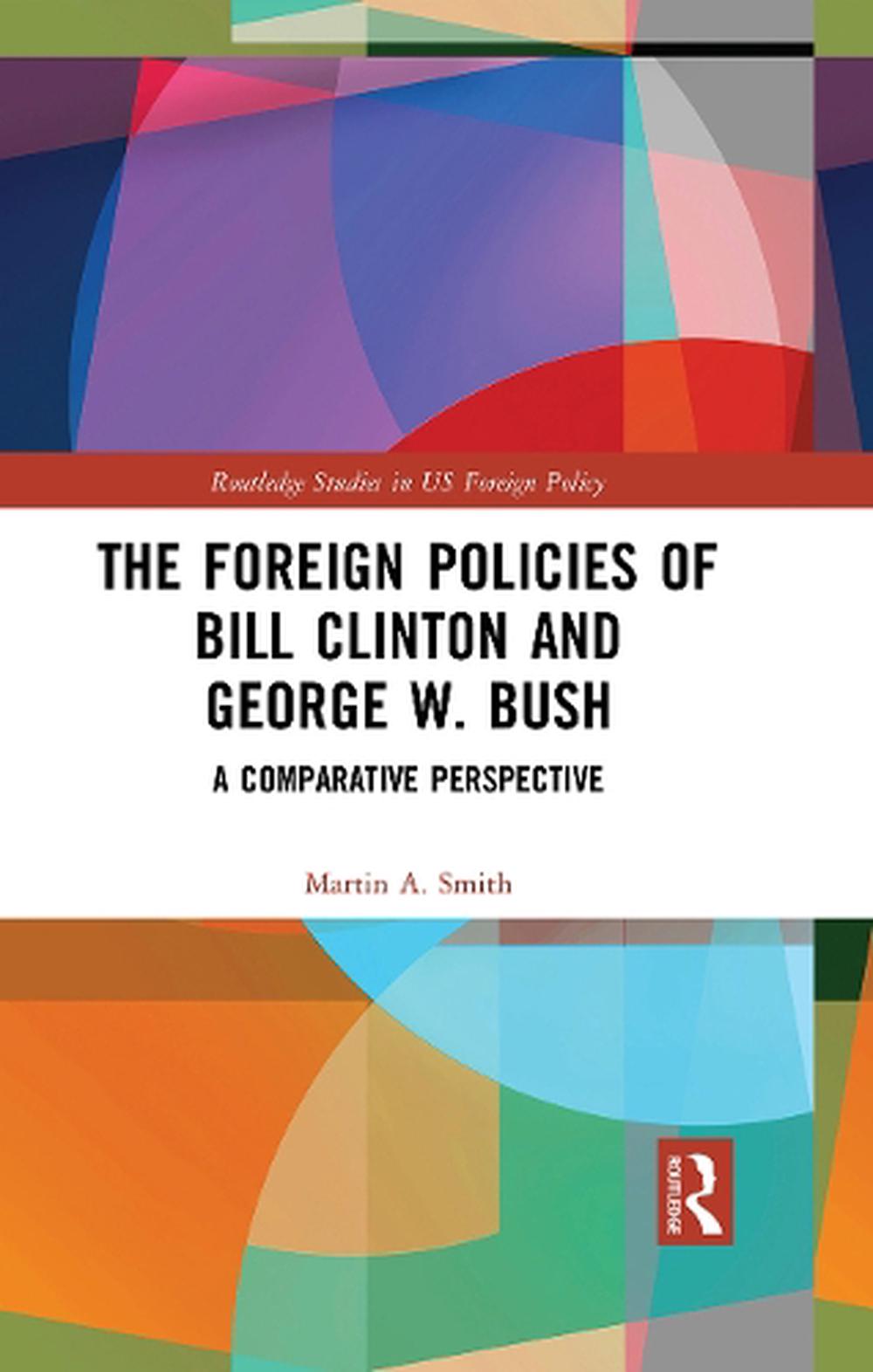 This book offers a comparative analysis of the approaches, policies and records of the administrations of Bill Clinton and George W. Bush, through an examination of key foreign policy issues that caused controversy and debate both during the 1990s and in the years since 9/11.

In the post 9/11 security environment, three issues were identified by the Bush administration as being at the heart of a threat 'nexus' - issues that had also preoccupied the Clinton administration. These were the threats and challenges posed by international terrorism, particularly of the militant Islamist type, the so called 'rogue states', and the US response to the actual and potential proliferation of weapons of mass destruction. Smith explores the responses to these issues and the debates surrounding the nature of US engagement with key regions and states, teasing out areas of similarity and difference in the policies and approaches of the Clinton and Bush administrations. Attention is also given to the contrast frequently drawn between Clinton's alleged predilection for multilateral approaches to international relations and Bush's supposed hard-edged unilateralism.

This book will prove useful to scholars and students in the fields of US foreign policy, politics, international relations, security studies and public policy.

Chapter 6: US Relations with Russia