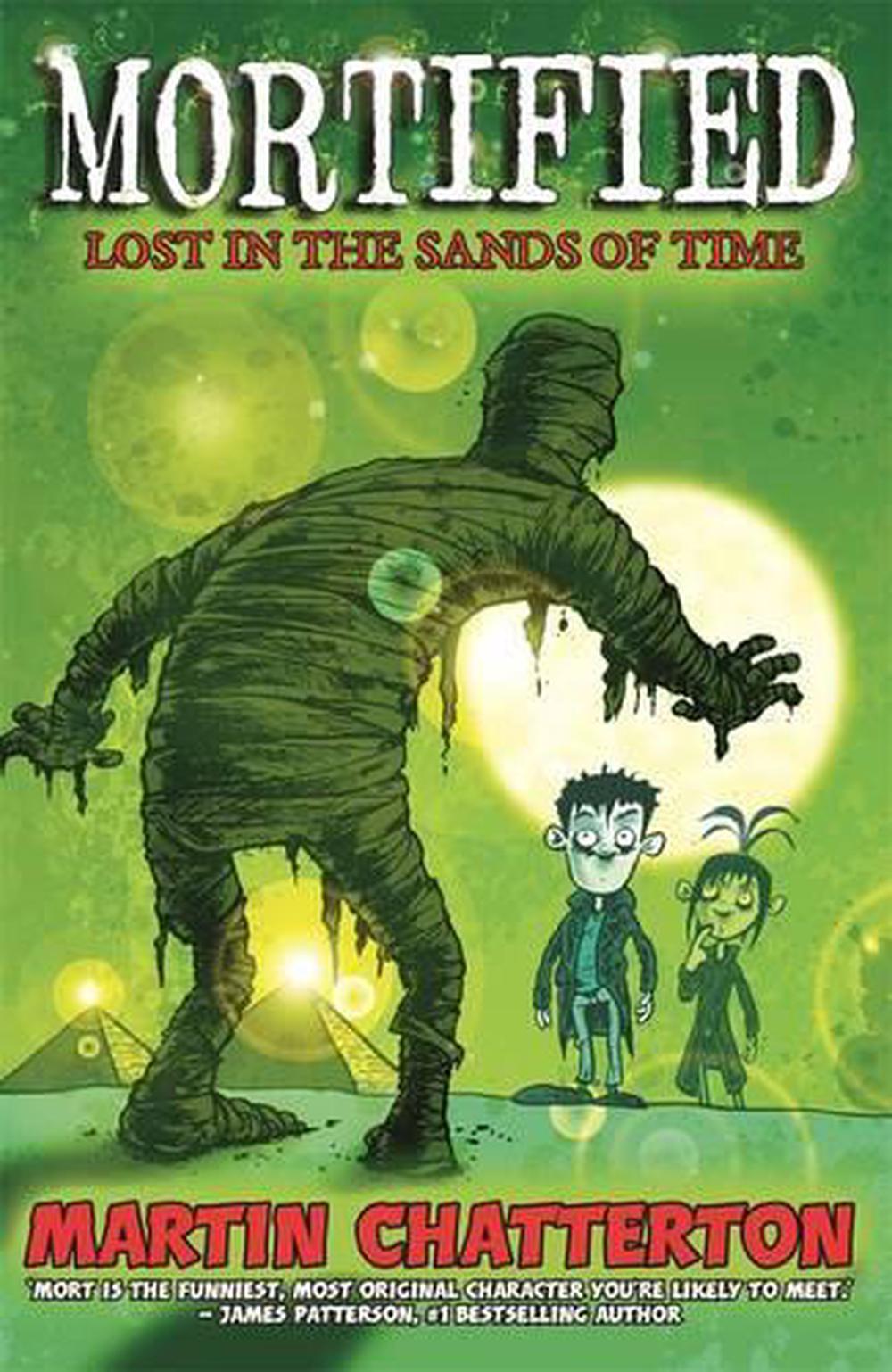 How far would you go to avoid school? For 10,000-year-old boy Mortimer DeVere and his sister, Agnetha, the answer is- a very long way indeed. As far as the DeVere children are concerned, they have eaten their last soggy sandwich and avoided their last bully. But not if the terrifying Trish has anything to do with it. In a desperate bid for freedom, Mort and Agnetha find themselves marooned in ancient Egypt, along with some bizarre companions, including a horde of zombie-mummies. Suddenly, school isn't looking quite so bad.

Martin Chatterton was born in Liverpool, England and has been successfully writing and illustrating books for almost thirty years. He has written dozens of children's books and illustrated many more for other writers, including several British Children's Laureates. His work has been published into fourteen languages and has won and been shortlisted in numerous awards in the UK, US and Australia. Alongside writing for children Martin writes crime fiction (as Ed Chatterton), continues to work as a graphic designer, and is currently working on his PhD. After time spent in the US, Martin now divides his time between Australia and the UK.

How far would you go to avoid school?