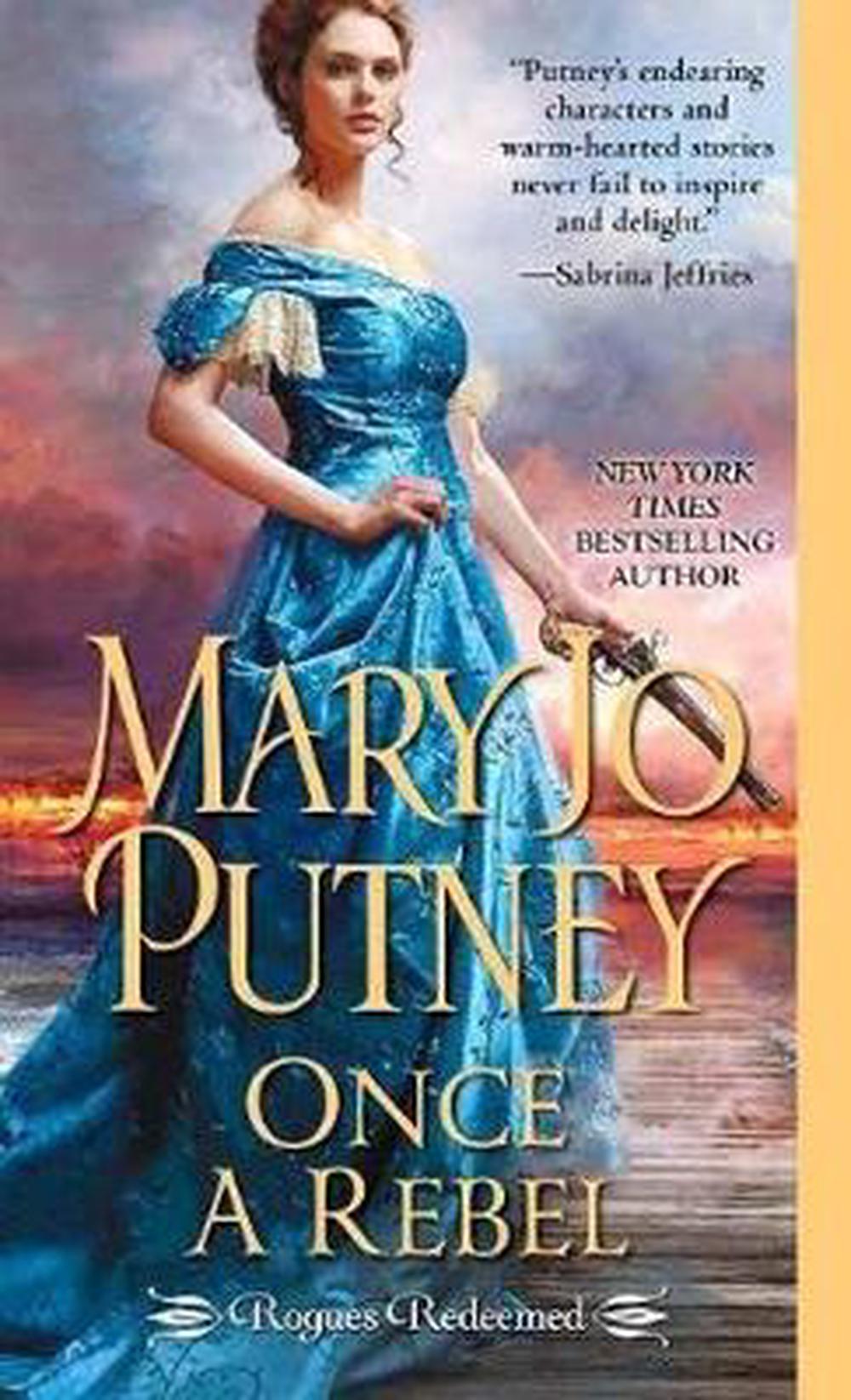 As Washington burns, Callista Brooke is trapped in the battle between her native England and her adopted homeland. She is on the verge of losing everything, including her life, when a handsome Englishman cuts through the violent crowd to claim that she is his. Callie falls into her protector's arms, recognizing that he is no stranger, but the boy she'd once loved, a lifetime ago.

Lord George Gordon Audley had been Callie's best friend, and it was to Gordon she turned in desperation to avoid a loathsome arranged marriage. But the repercussions of his gallant attempt to rescue her sent Callie packing to Jamaica, and Gordon on a one way trip to the penal colony of Australia.

Against all odds, Gordon survived. Finding Callie is like reclaiming his tarnished soul, and once again he vows to do whatever is necessary to protect her and those she loves. But the innocent friendship they shared as children has become a dangerous passion that may save or destroy them when they challenge the aristocratic society that exiled them both . . .

oRITA Award-winning Putney begins her new Rogues Redeemed series on a high note with an impeccably written book that realistically integrates the cost of the Napoleonic Wars into a compelling story that neatly balances dangerous adventures and passionate romance.o -Booklist

oPutney's multifaceted and well-developed characters add depth to this romance, which is complete with the trials of war and the promise of future series installments.o -Publishers Weekly

Mary Jo Putney is a New York Times and USA Today bestselling author who has written over 60 novels and novellas. A ten-time finalist for the Romance Writers of America RITA, she has won the honor twice and is on the RWA Honor Roll for bestselling authors. In 2013 she was awarded the RWA Nora Roberts Lifetime Achievement Award.a Though most of her books have been historical romance, she has also published contemporary romances, historical fantasy, and young adult paranormal historicals. She lives in Maryland with her nearest and dearest, both two and four footed. Visit her at maryjoputney.com.