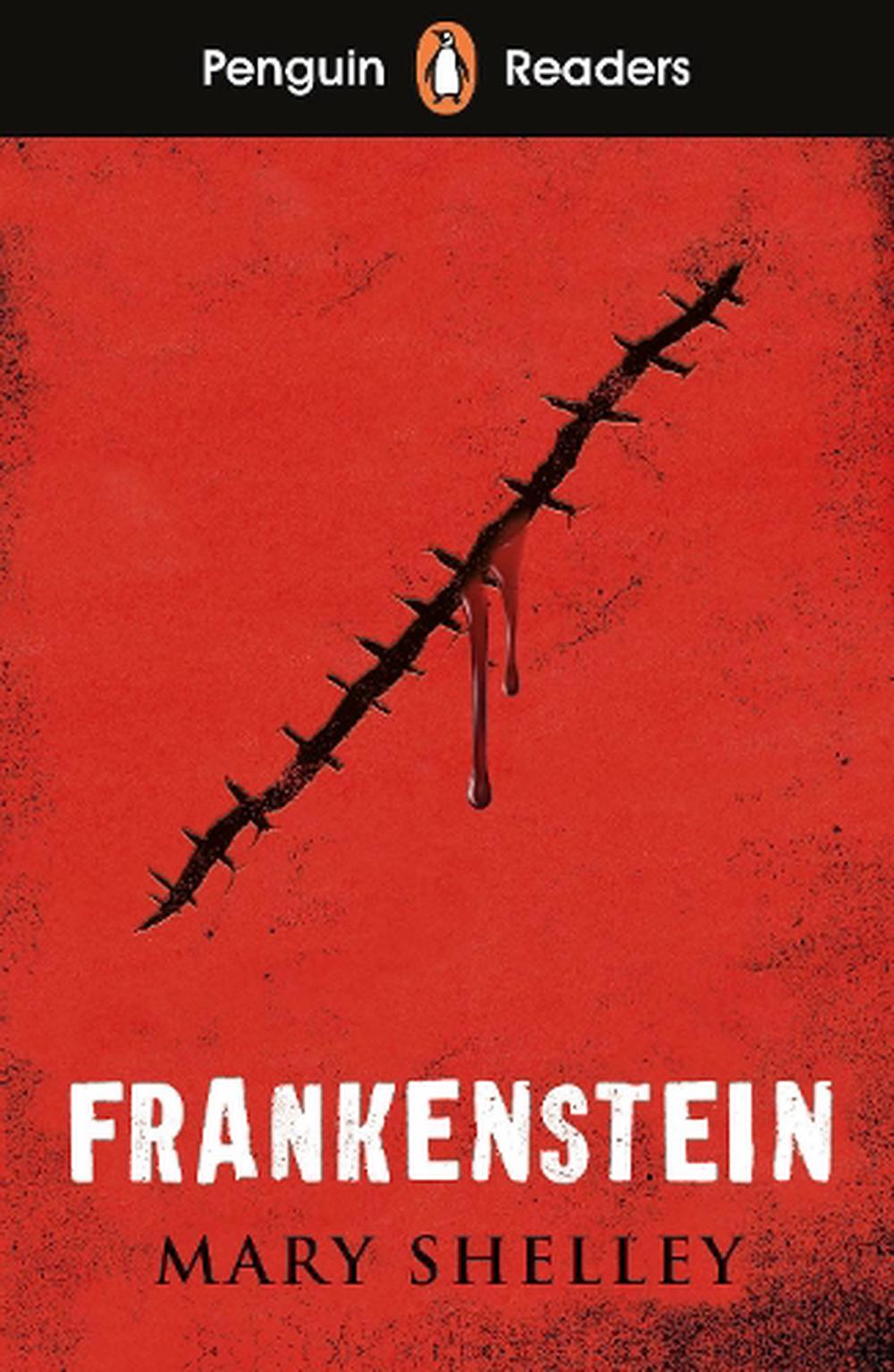 Penguin Readers is a series of popular classics, exciting contemporary fiction, and thought-provoking non-fiction written for learners of English as a foreign language. Beautifully illustrated and carefully adapted, the series introduces language learners around the world to the bestselling authors and most compelling content from Penguin Random House. The eight levels of Penguin Readers follow the Common European Framework and include language activitiesthat help readers to develop key skills.

Mary Shelley (1797-1851), the daughter of pioneering thinkers Mary Wollstonecraft and William Godwin, eloped with the poet Percy Shelley at the age of sixteen. Three years later, during a wet summer on Lake Geneva, Shelley famously wrote her masterpiece, Frankenstein. The years of her marriage were blighted by the deaths of three of her four children, and further tragedy followed in 1822, when Percy Shelley drowned in Italy. Following his death, Mary Shelley returned to England and continued to travel and write until her own death at the age of fifty-three.