In Their Mother's Footsteps 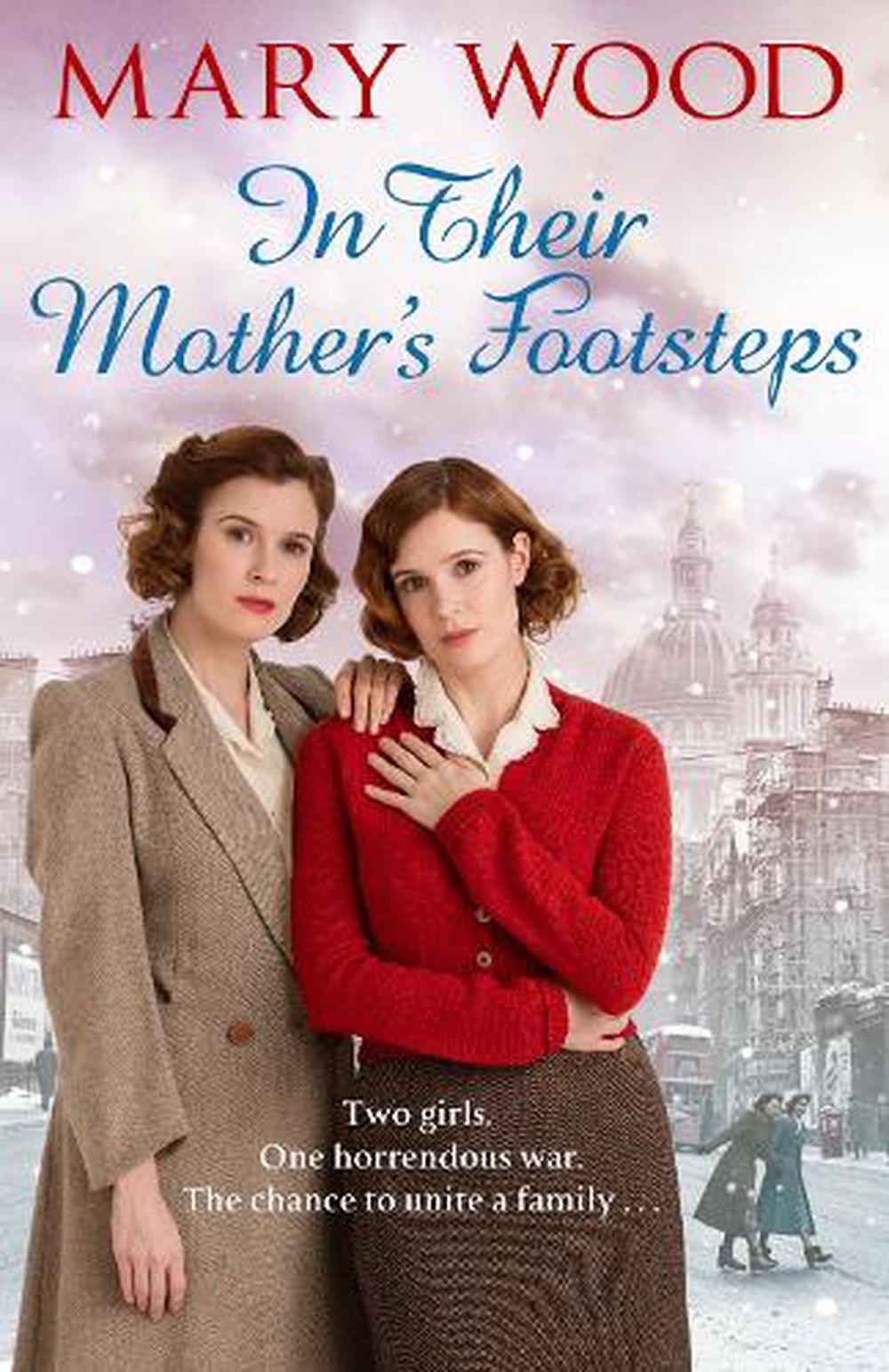 In Their Mother's Footsteps is a moving saga set at the eve of the Second World War, by the author of the Breckton series, Mary Wood.

Two girls. One horrendous war. The chance to unite a family . . .

Edith and Ada run Jimmy's Hope House where they care for unmarried mothers, and where Edith, a doctor, offers free medical help to the poor of London's East End.

Both are struggling to overcome trauma from their past. For Edith there is the constant ache and yearning for her twin girls Elka and Ania, from whom she was separated in 1918. For Ada there is the threat of her sister returning . . .

As the Nazis strengthen their grip on Poland, sisters Elka and Ania are forced to make a difficult decision: travel to England to find their birth mother or stay and fight against an increasingly desperate regime?

In times of war, no choices are ever easy to make. But making the right choice could keep you alive . . .

Born one of fifteen children, to a middle-class mother and an East End barrow boy, Mary Wood's childhood was full of love but beset by poverty. Her formative years in a large family shaped her outlook on life, and Mary developed a natural empathy with those less fortunate and a lifelong fascination in social history. In 1989 Mary was inspired to pen her first novel and she is now a full-time novelist.

Her novels include An Unbreakable Bond, Proud of You and To Catch a Dream. In Their Mother's Footsteps is Mary's eighth novel.