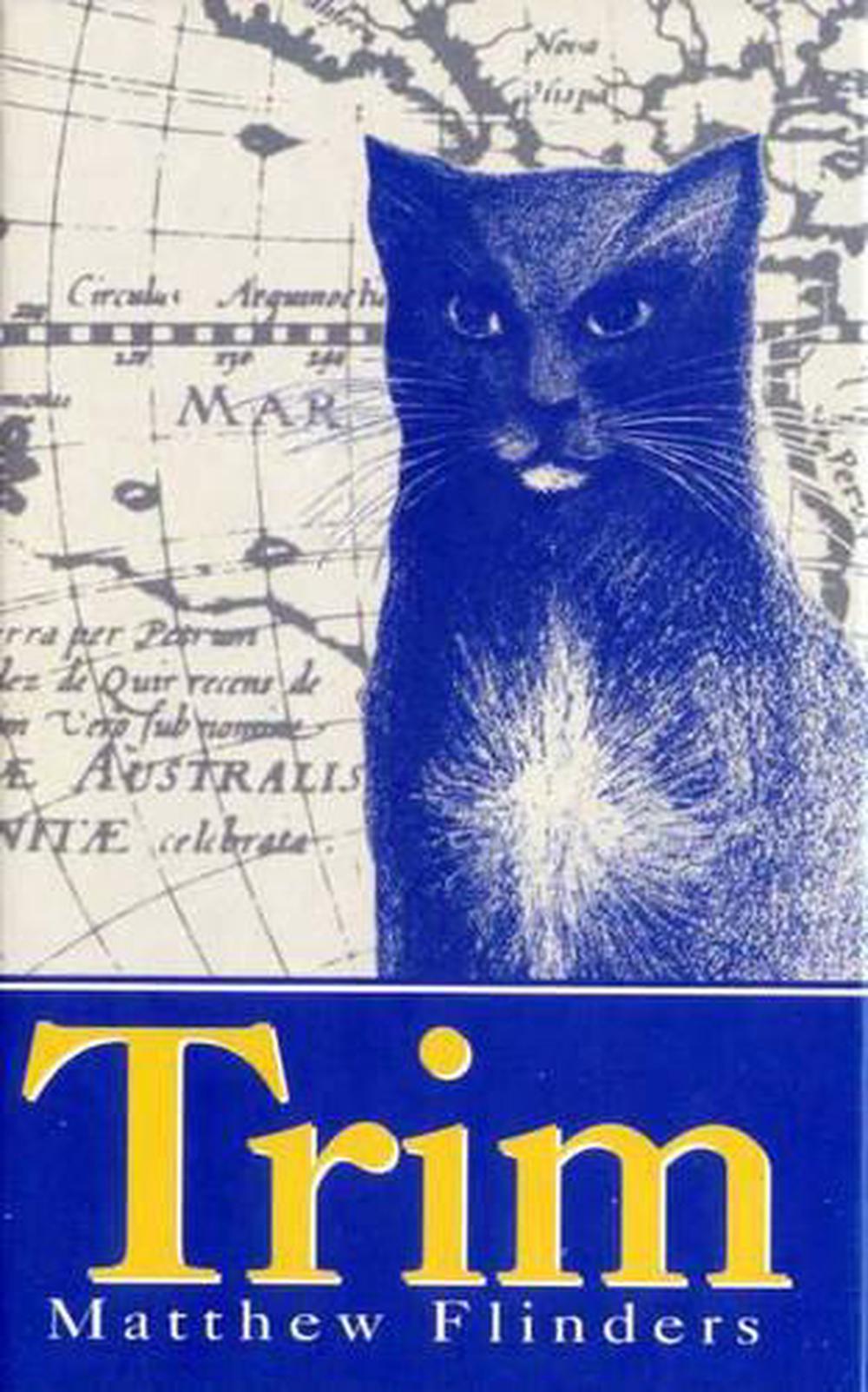 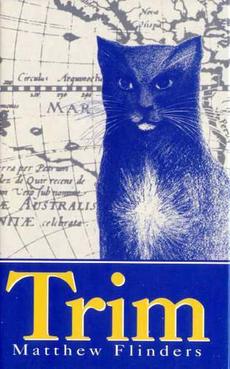 PUBLISHED: 1st August 1997
ISBN: 9780207196140
ANNOTATION:
Trim was a much-loved cat who accompanied Matthew Flinders on several of his voyages. Trim was to sail on four ships with Flinders, travelling from the Cape of Good Hope to Botany Bay, to England and back to Sydney Town. Flinders wrote Trim's story whilst being held by the French in Mauritius.
SAVE
19%
RRP $19.95
$16.17
Or pay later with

Trim was a much-loved cat who accompanied Matthew Flinders on several of his voyages. Trim was to sail on four ships with Flinders, travelling from the Cape of Good Hope to Botany Bay, to England and back to Sydney Town. Flinders wrote Trim's story whilst being held by the French in Mauritius.

the story of a brave, seafaring cat who, in the company of Matthew Flinders, circumnavigated the globe in the years 1799-1804. to the memory of trim, the best and most illustrious of his Race, the most affectionate of friends, faithful of servants, and best of creatures. He made a tour of the Globe, and a voyage to Australia, which he circumnavigated; and was ever the delight and pleasure of his fellow voyagers. Returning to Europe in 1803, he was shipwrecked in the Great Equinoxial Ocean; this danger escaped, he sought refuge and assistance at the Isle of France, where he was made prisoner, contrary to the laws of Justice, of Humanity, and of French National Faith; and where, alas! He terminated his useful career; by an untimely death, being devoured by the Catophago of that island. Many a time have I beheld his little merriment's with delight, and his superior intelligence with surprise: Never will his life be seen again! trim was born in the Southern Indian Ocean, in the Year 1799, and perished as above at the Isle of France in 1804. Peace be to his shade, and Honour to his memory.