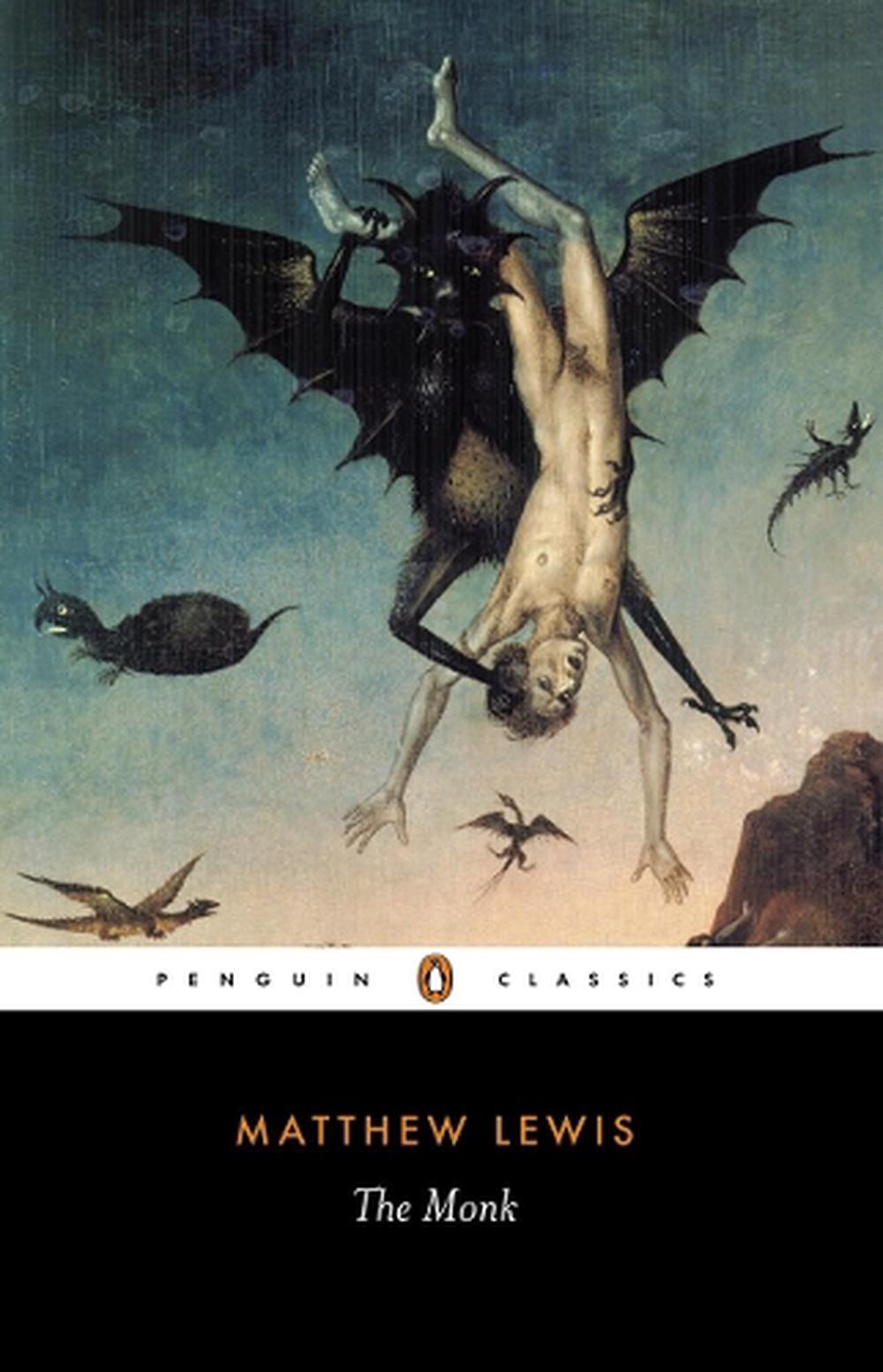 Ambrosio, the worthy superior of the Capuchins of Madrid, falls to the temptations of Matilda, a fiend-inspired wanton who, disguised as a boy, has entered his monastery as a novice. Ambrosio then falls in love with one of his penitents and finally kills her in order to escape detection. However, he is discovered, tortured by the Inquisition and sentenced to death. Although extravagant in its mixture of the supernatural, the terrible, and the indecent, the book contains scenes of great effect. The novel is a prime example of 18th century Gothic, written partly in response to Walpole and Radcliffe and enjoyed a considerable contemporary vogue.

Matthew Gregory Lewis (1775-1818) was educated at Oxford after which he held a position in the British Embassy at The Hague. It was there in 1794, that he wrote the racy novel THE MONK, under the influence of the early German romantics. Its controversial publication in 1796, due to Lewis' new status as MP, earned him fame and the book a great deal of popularity. Christopher MacLachlan is a Lecturer at the University of St Andrews. He has published books and articles on Pope, Hume and Burns.

"The whole work is distinguished by the variety and impressiveness of its incidents; and the author every-where discovers an imagination rich, powerful, and fervid." --Samuel Taylor Coleridge