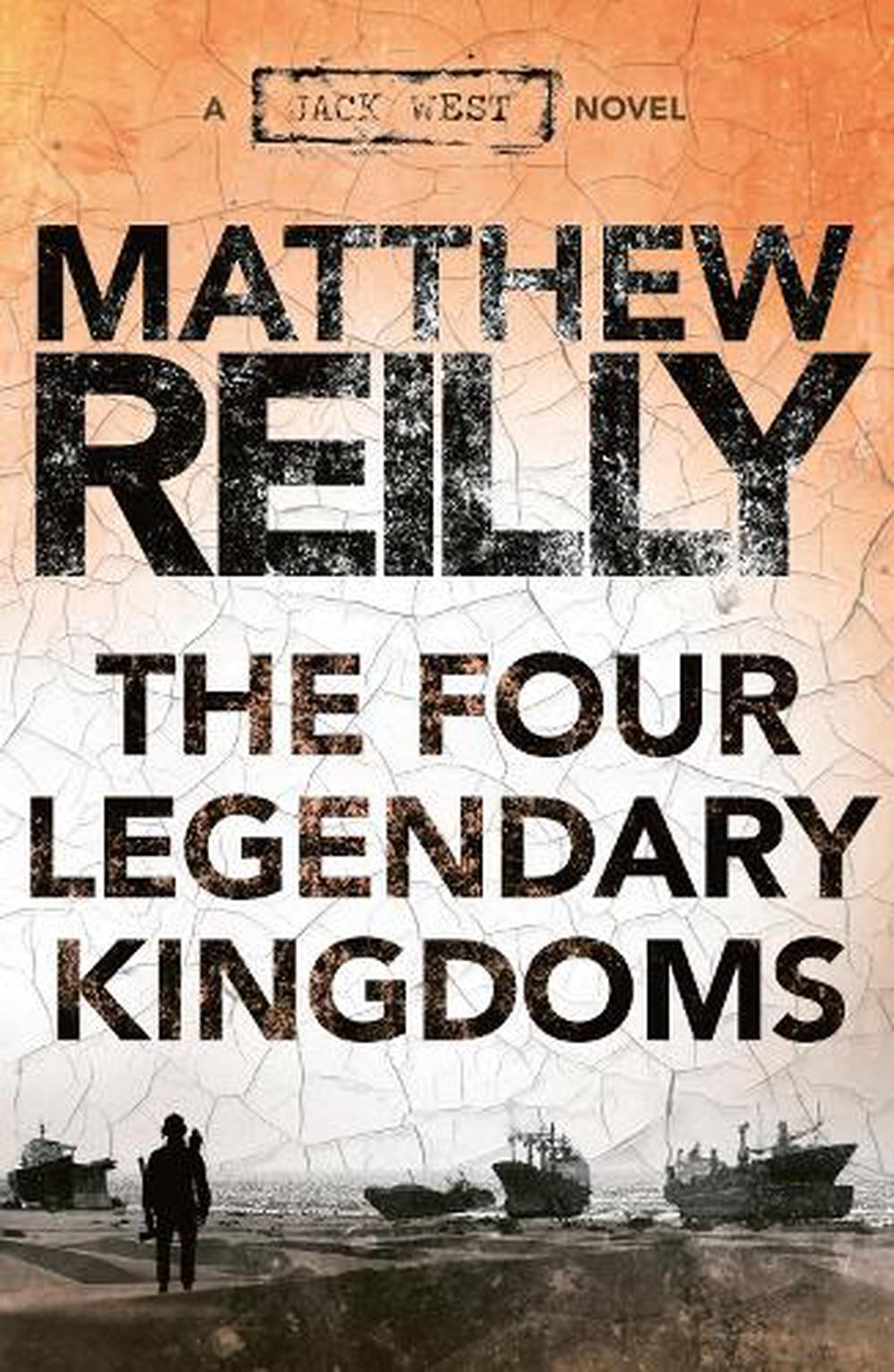 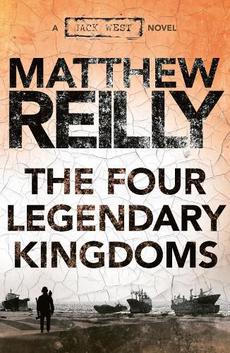 Jack West thought he had seen it all...but nothing can prepare him for this.

The thrilling bestseller from Australia's favourite novelist, author of the Scarecrow series and the new Jack West Jr novel The Three Secret Cities.

"If you thought [the previous Jack West novels] were page-turners, wait until you read The Four Legendary Kingdoms" West Australian

"A thrilling, action-packed adventure from cover to cover" The Guardian

A RUTHLESS KIDNAPPING Jack West Jr has been brutally kidnapped. He awakes in a cell to find a masked attacker charging at him with a knife.

THE GREAT GAMES Jack has been 'chosen' to compete in a series of deadly challenges designed to fulfil an ancient ritual. He will have to traverse diabolical mazes, fight cruel assassins and face unimaginable horrors if he - and the world - is to survive.

TO HELL AND BACK In the process, he will discover the mysterious and powerful group of individuals behind it all: the four legendary kingdoms.

He might also discover that he is not the only hero in this place ...

Matthew Reilly is the internationally bestselling author of the Scarecrow novels: Ice Station, Area 7, Scarecrow, Scarecrow and the Army of Thieves and the novella Hell Island; the Jack West novels: Seven Ancient Wonders, The Six Sacred Stones, The Five Greatest Warriors and The Four Legendary Kingdoms; as well as the standalone novels Contest, Temple, Hover Car Racer, The Tournament, Troll Mountain and The Great Zoo of China. His books are published in over 20 languages, with worldwide sales of over 7 million copies.