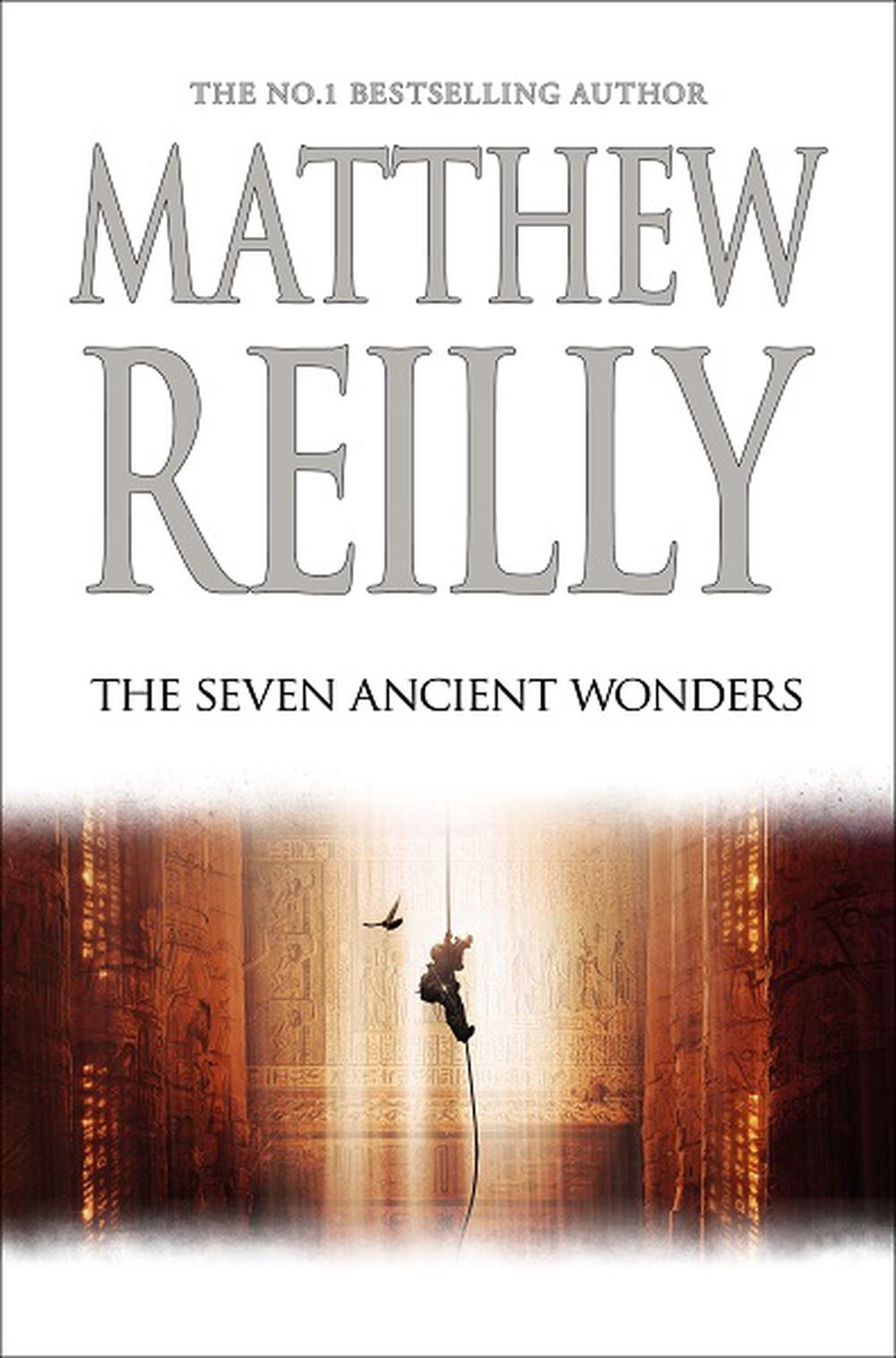 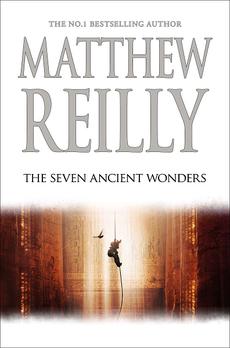 IT IS THE BIGGEST TREASURE HUNT IN HISTORY

A magnificent golden capstone once sat atop the Great Pyramid of Giza. It was a source of immense power, capable of bestowing upon its holder absolute global rule for a thousand years . . .

But then, in 323 BC, the capstonew as broken into seven pieces and hidden within The Seven Wonders of the Ancient World.

Now, with the coming of a rare solar event, the time has come to locate the pieces and rebuild the capstone.

Everyone wants it. From the most powerful countries on earth, to gangs of murderous terrorists . . .

THE BRAVEST OF HEROES

. . . and one daring coalition of eight small nations who think no single country should possess such an awesome power source.

Matthew Reilly is the internationally bestselling author of the Scarecrow novels: Ice Station, Area 7, Scarecrow, Scarecrow and the Army of Thieves and the novella Hell Island; the Jack West novels: The Seven Ancient Wonders, The Six Sacred Stones, The Five Greatest Warriors, The Four Legendary Kingdoms, The Three Secret Cities and The Two Lost Mountains; and the standalone novels Contest, Temple, Hover Car Racer, The Tournament, Troll Mountain, The Great Zoo of China and The Secret Runners of New York. His books are published in over 20 languages, with worldwide sales of over 7 million copies.