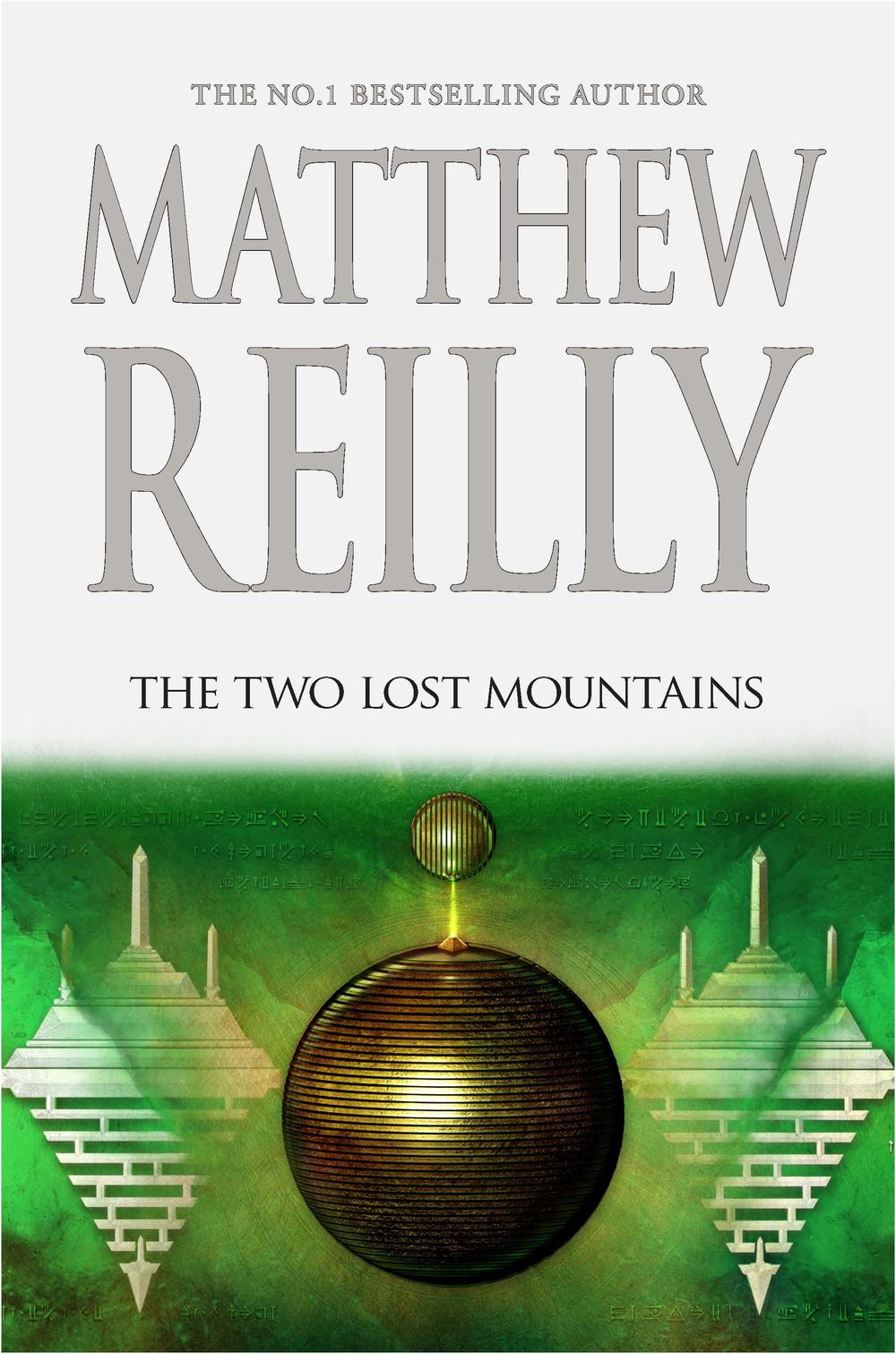 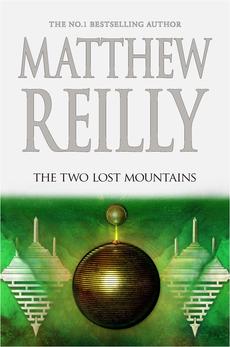 AN INCREDIBLE VICTORY. BUT AT A TERRIBLE PRICE...

Against all the odds, Jack West Jr found the Three Secret Cities but at a heartbreaking cost.

His beloved daughter Lily, it appeared, was slaughtered by Sphinx in a cruel ancient ritual.

TO THE MOUNTAINS AND THE FALL!

With his rivals far ahead of him, Jack must now get to one of the five iron mountains-two of which have never been found-and perform a mysterious feat known only as 'The Fall'.

Although what is this object on the moon that is connected to it?

Amid all this, Jack will discover that a new player has entered the race, a general so feared by the four legendary kingdoms they had him locked away in their deepest dungeon.

Only now this general has escaped and he has a horrifying plan of his own...

Matthew Reilly is the internationally bestselling author of the Scarecrow novels: Ice Station, Area 7, Scarecrow, Scarecrow and the Army of Thieves and the novella Hell Island; the Jack West novels: Seven Ancient Wonders, The Six Sacred Stones, The Five Greatest Warriors, The Four Legendary Kingdoms and The Three Secret Cities; and the standalone novels Contest, Temple, Hover Car Racer, The Tournament, Troll Mountain, The Great Zoo of China and The Secret Runners of New York.

His books are published in over 20 languages, with worldwide sales of over 7 million copies.