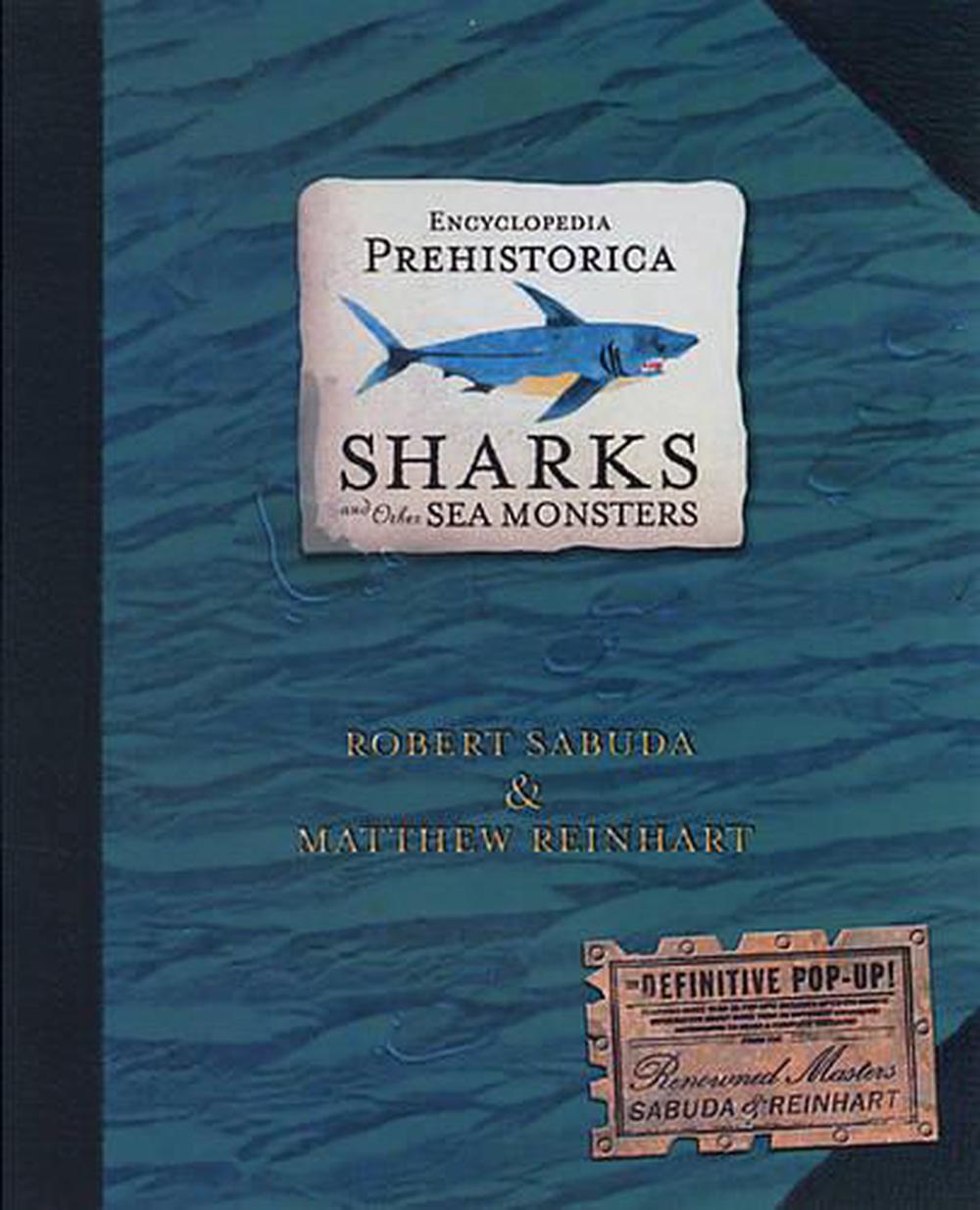 While dinosaurs patrolled the lands, massive prehistoric sharks, giant scorpions and colossal squid cruised the ancient oceans - most with just one thing in mind: eat or be eaten. Full of captivating facts and more than thirty-five breathtaking pop-ups, this incredible companion volume to the bestselling Encyclopedia Prehistorica: Dinosaurs explores the prehistoric underwater world, where monsters ruled the waves for millions of years.

Robert Sabuda is a renowned pop-up picture book creator. Beginning his career by illustrating colouring books (for such characters as Rambo!), he has gone on to make amazingly inventive pop-ups, including the marvellous Alice's Adventures in Wonderland. Matthew Reinhart is an illustrator and pop-up picture book maker, creating the successful Encyclopedia Prehistorica series with Robert Sabuda. They both live in New York, USA.

In this third and final gallery of prehistoric creatures (the authors have announced that they'll be delving into mythology next), the "titanic pterosaur" quetzalcoatlus unfolds huge wings, saber-toothed smilodon lazily stretches out massively clawed paws, a glowering mastodon lunges headfirst toward the viewer and an array of other therapsids, early mammals, birds and insects lurk beneath layered flaps filled top to bottom with melodramatic captions and startling facts. As before, the art's slashing brushwork leaves the smaller figures and details more impressionistic than exact, but the paper engineering is consistently inventive and exciting - even fairly durable, so long as leaves and flaps are opened and closed slowly. The fur-clad cave painter beneath the final flap introduces the scariest predator of all, and provides an appropriate cap for this rousing, deservedly popular series. (Novelty/nonfiction. All ages) (Kirkus Reviews)