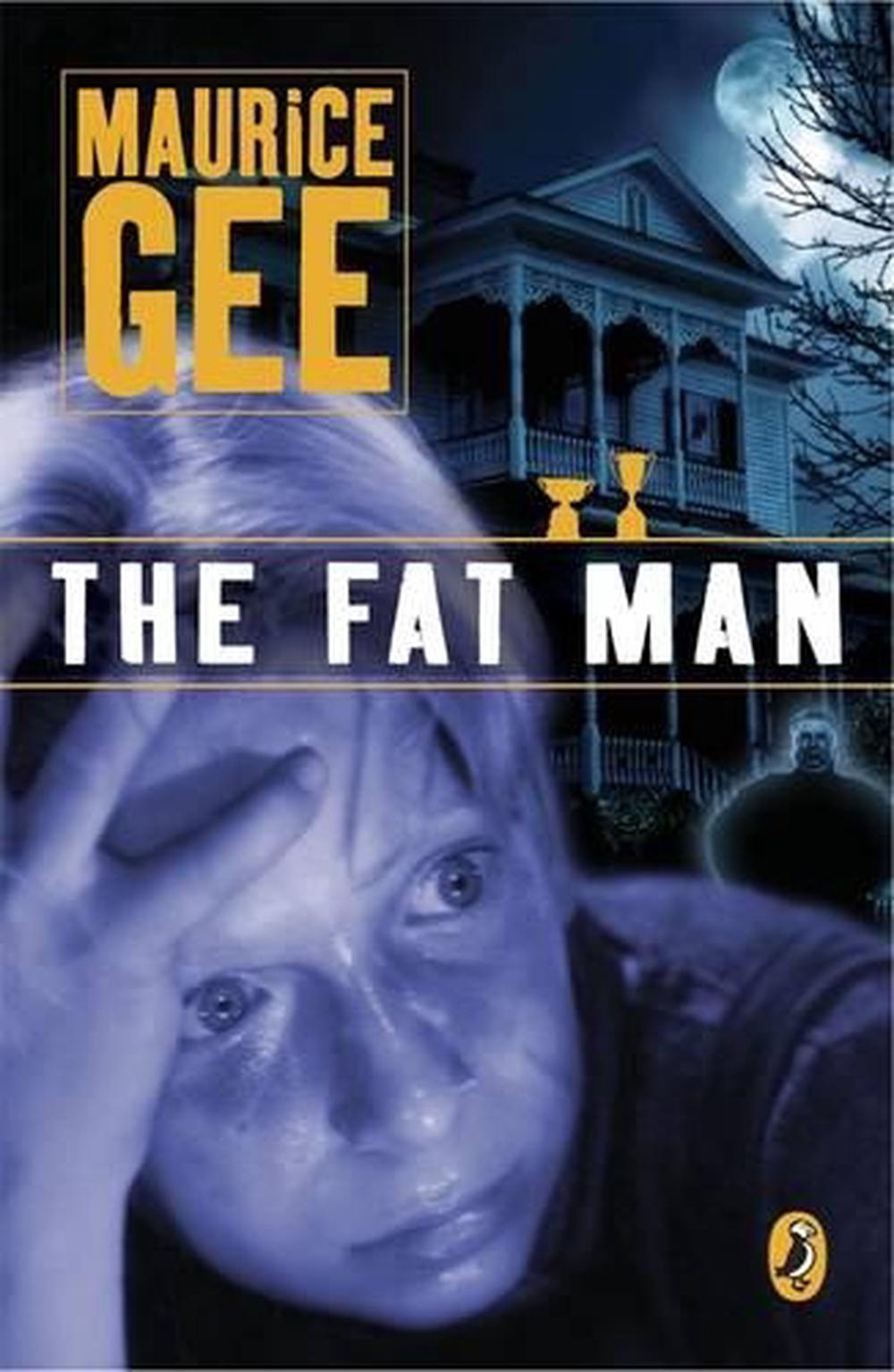 When people like Herbert Muskie take up residence in your mind, there's nothing you can do to get them out. Colin Potter is a skinny boy, hungry for chocolate. Herbert Muskie is enormously fat, hungry for revenge. A dramatic encounter down at the creek forges an unhappy alliance between the vindictive man and the fearful child. But who is the fat man and why does he hate the people of Loomis? What guilty secrets are hidden in the past and why are Colin's parents such special targets? A taut thriller from the award-winning author of The Fire-Raiser, Salt and Gool.

Maurice Gee is one of New Zealand's best-known writers for adults and children. He has won a number of literary awards, including the Wattie Award, the Deutz Medal for Fiction, the New Zealand Fiction Award and the New Zealand Children's Book of the Year Award. His junior novel Salt has just won the Young Adult Fiction award at the 2008 New Zealand Post Book Awards for Children & Young Adults and the sequel, Gool, was just released by Penguin in June. Maurice lives in Nelson with his wife Margareta, and has two daughters and a son.