The Last Kids on Earth 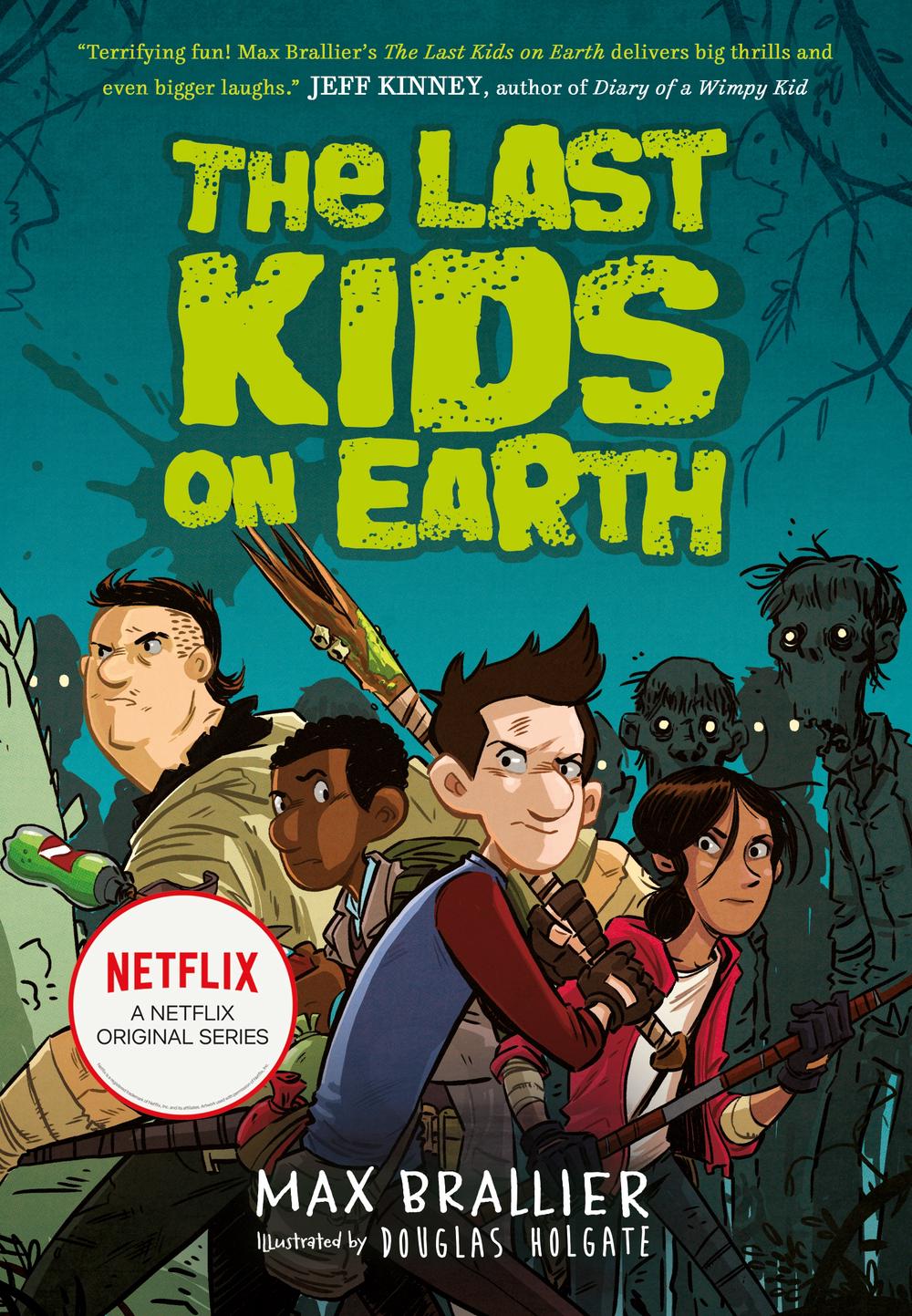 SOON TO BE A MAJOR NETFLIX SERIES!

'Forty-two days ago I was an ordinary kid, living an uneventful life. But now it's TOTAL MONSTER ZOMBIE CHAOS and I'm battling beasts on a daily basis. Crazy, right? But I know exactly how to make it through the zombie apocalypse.' Meet Jack Sullivan, self-described as a late-blooming, slow-developing 13-year-old who has so far survived the zombie apocalypse by hiding out in his treehouse. Overnight Jack's life has become like the plot of a video game and he has come up with his own ULTIMATE FEATS OF APOCALYPTIC SUCCESS:

The Simpsons meets The Walking Dead in the first book of a hilarious new monster adventure series. Fans of Wimpy Kid, Tom Gates, Barry Loser and Dogman will love accompanying Jack on his mission to become the post-apocalyptic action hero. With hilarious, action-filled illustrations from Douglas Holgate bringing the story to life on every page, The Last Kids on Earth will captivate even the most reluctant readers. Perfect for zombie-hunters of 8 years and upwards.

The Last Kids on Earth series:

Max Brallier is the author of more than twenty books and games. He writes children's books and adult books, including the pick-your-own-path adventure Can YOU Survive the Zombie Apocalypse? In the olden days, he worked in the marketing department at St. Martin's Press. Max lives in New York City with his wife, who is way too good for him.