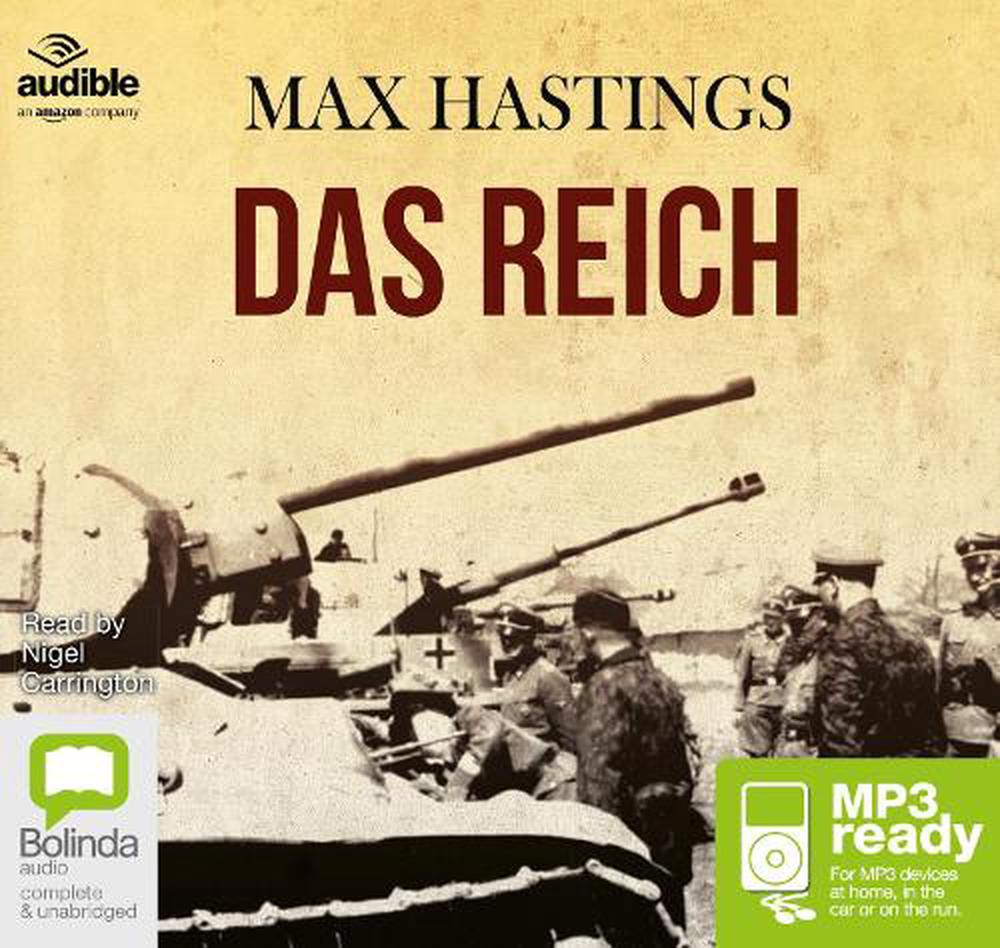 Within days of the D-Day landings, the Das Reich 2nd SS Panzer Division marched north through France to reinforce the front-line defenders of Hitler's Fortress Europe. Veterans of the bloodiest fighting of the Russian Front, 15,000 men with their tanks and artillery, they were hounded for every mile of their march by saboteurs of the Resistance and agents of the Allied Special Forces. Along their route they took reprisals so savage they will live for ever in the chronicles of the most appalling atrocities of war. Max Hasting's powerful account of their progress is a true military classic.

Max Hastings, author of over twenty books, has been editor of the Daily Telegraph and the Evening Standard. He has received many awards for his journalism and was knighted in 2002. Nigel Carrington is a British actor and voice-over artist. A former cast member of BBC radio 4's The Archers, Nigel is best-known for his work on The Dark Knight (2008), Heavenly Sword (2007) and Truckers (1992). Nigel is a regular narrator of audiobooks and in 2013 was also nominated for a BAFTA for his narration in the game Dear Esther. Audible is a seller and producer of spoken audio entertainment, information, and educational programming on the Internet.

'A gripping blend of narrative and investigation.' -- The Evening Standard