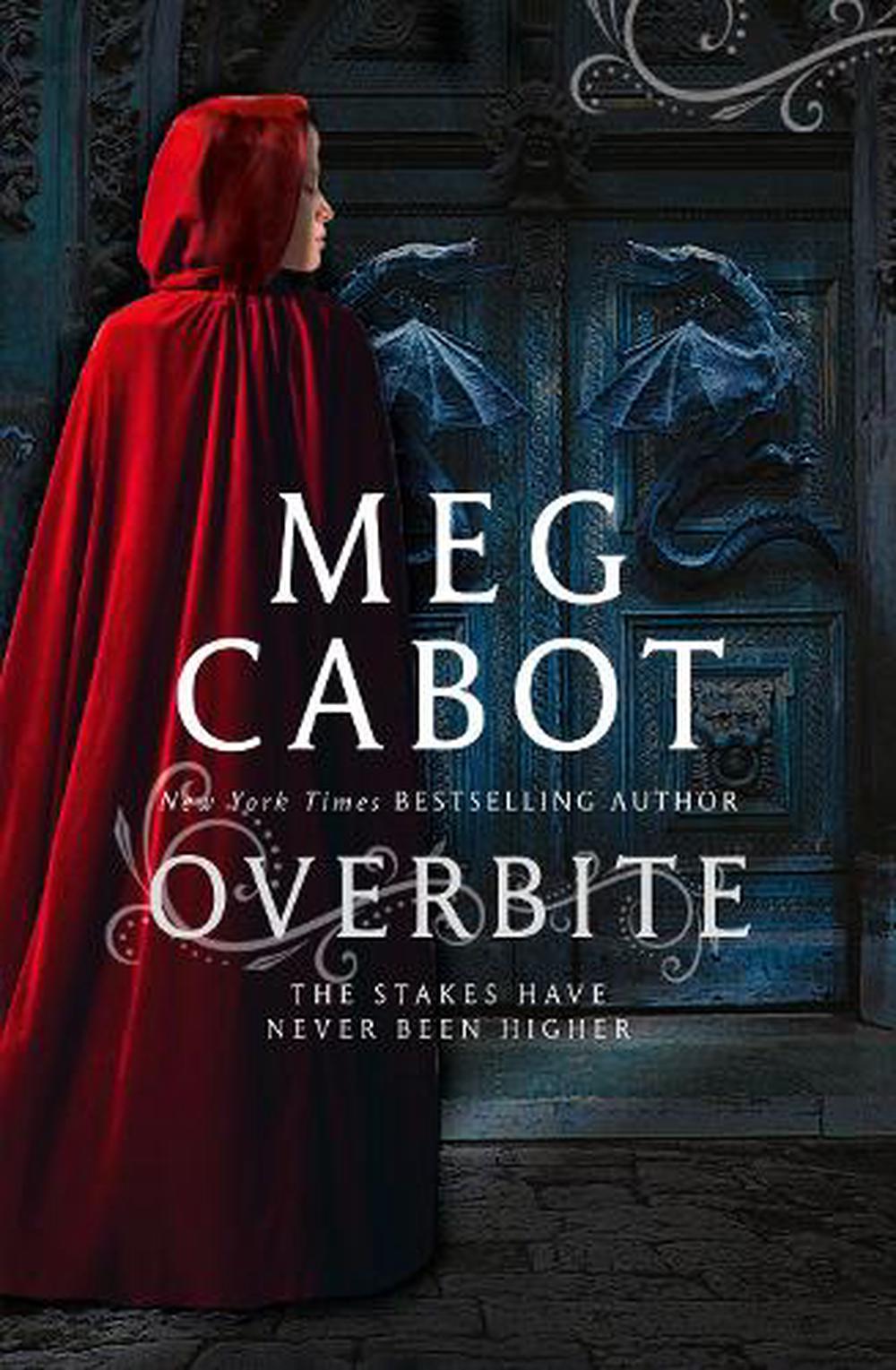 Meena Harper has bitten off more than she can chew . . .

Meena has a special gift, but only now does anyone appreciate it. Her ability to predict how everyone she meets will die has impressed the Palatine Guard-a powerful secret demon-hunting unit of the Vatican-and they've hired her to work at their new branch in Lower Manhattan. Sure, Meena's ex-boyfriend was Lucien Antonescu, son of Dracula. But that was before he (and their relationship) went up in flames, and now she's sworn off vampires for good-even though she firmly believes that just because they've lost their souls, it doesn't mean they can't love.

Convincing her new partner, UEber-demon-hunter Alaric Wulf, that vampires can be redeemed won't be easy . . . especially when a deadly new threat arises, endangering not only the Palatine, but Meena's friends and family as well. As she unravels the truth, Meena will find her loyalties tested, her true feelings laid bare . . . and temptations she never even imagined before nearly impossible to resist.

Meg Cabot is a #1 New York Times bestselling author of books for both adults and tweens/teens. Born and raised in Bloomington, Indiana, Meg also lived in Grenoble, France and Carmel, California before moving to New York City after graduating with a bachelor's degree in fine arts from Indiana University. Meg wrote the Princess Diaries series, which was made into two hit movies by Disney, sold over 16 million copies, and has been translated into 38 languages. Meg Cabot (her last name rhymes with habit, as in "her books can be habit forming") currently lives in Key West with her husband and two cats.

"Cabot, adored for her Princess Diaries series and Heather Wells mysteries, holds her own in the crowded paranormal arena, proving that she is truly a versatile, entertaining writer."