The Girl in Kellers Way 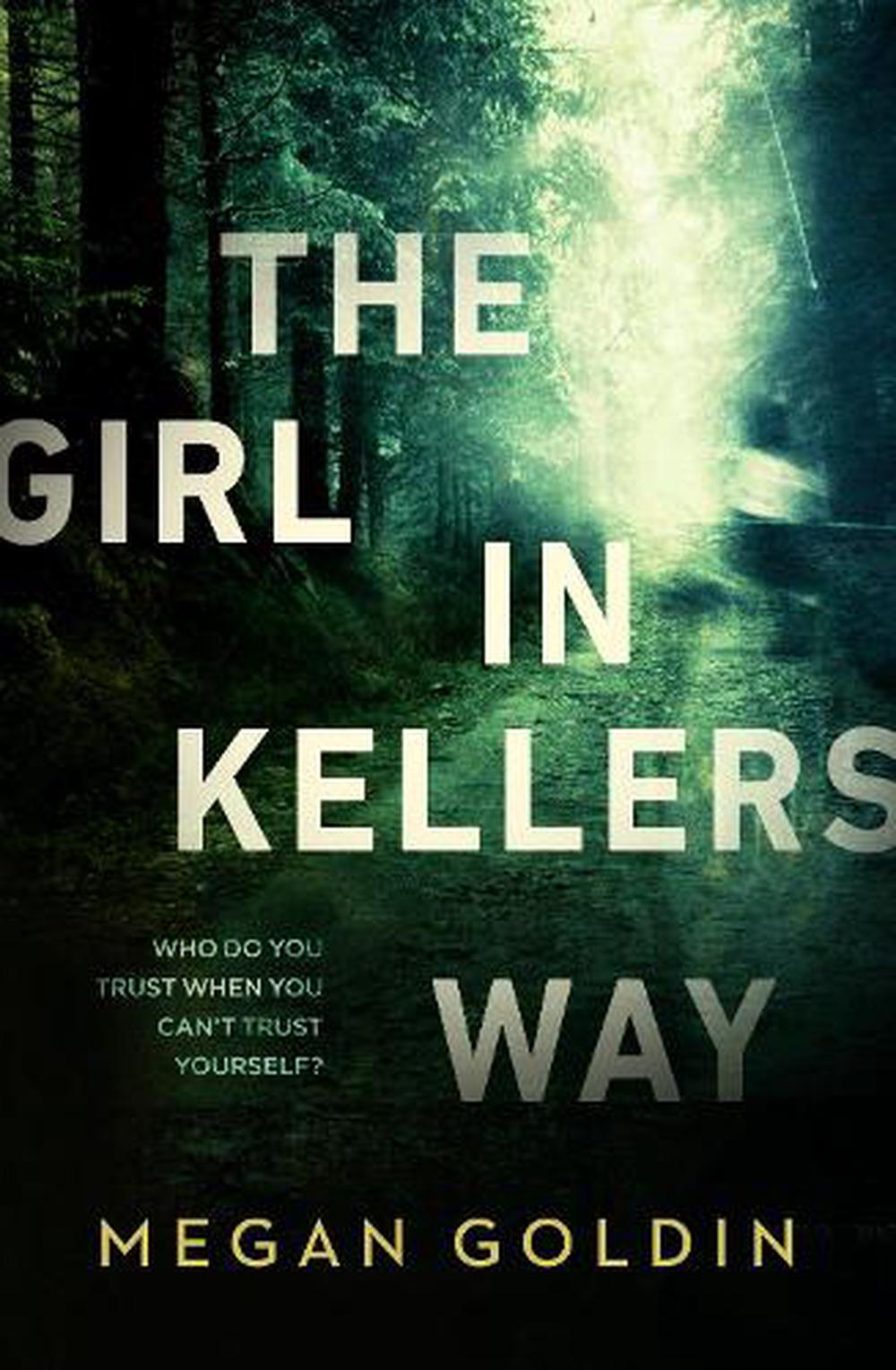 When a body is found buried near the desolate forest road of Kellers Way, Detective Melanie Carter must identify the victim if she is to have any chance of finding the killer. That's no easy task with fragmentary evidence from a crime committed years earlier and a conspiracy of silence from anyone who might have information. The one person who may be able to help is Julie West. In a troubled marriage, Julie often jogs along Kellers Way to clear her mind and escape the confines of her suffocating suburban life. Until one day, something happens there that shakes Julie to the core, making her question everything she ever believed about her life, her marriage and even her sanity ...

Megan Goldin worked as a foreign correspondent for the ABC and Reuters in Asia and the Middle East where she covered war zones and wrote about war, peace and international terrorism. After she had her third child, she returned to her hometown of Melbourne to raise her three sons and write fiction, often while waiting for her children at their sports training sessions. The Girl in Kellers Way is Megan Goldin's debut novel.