One Marriage Under God: The Campaign to Promote Marriage in America

ISBN: 9780814737132
ANNOTATION:
Explores the impact of policies that seek to re-institutionalize heterosexual marriage in American society 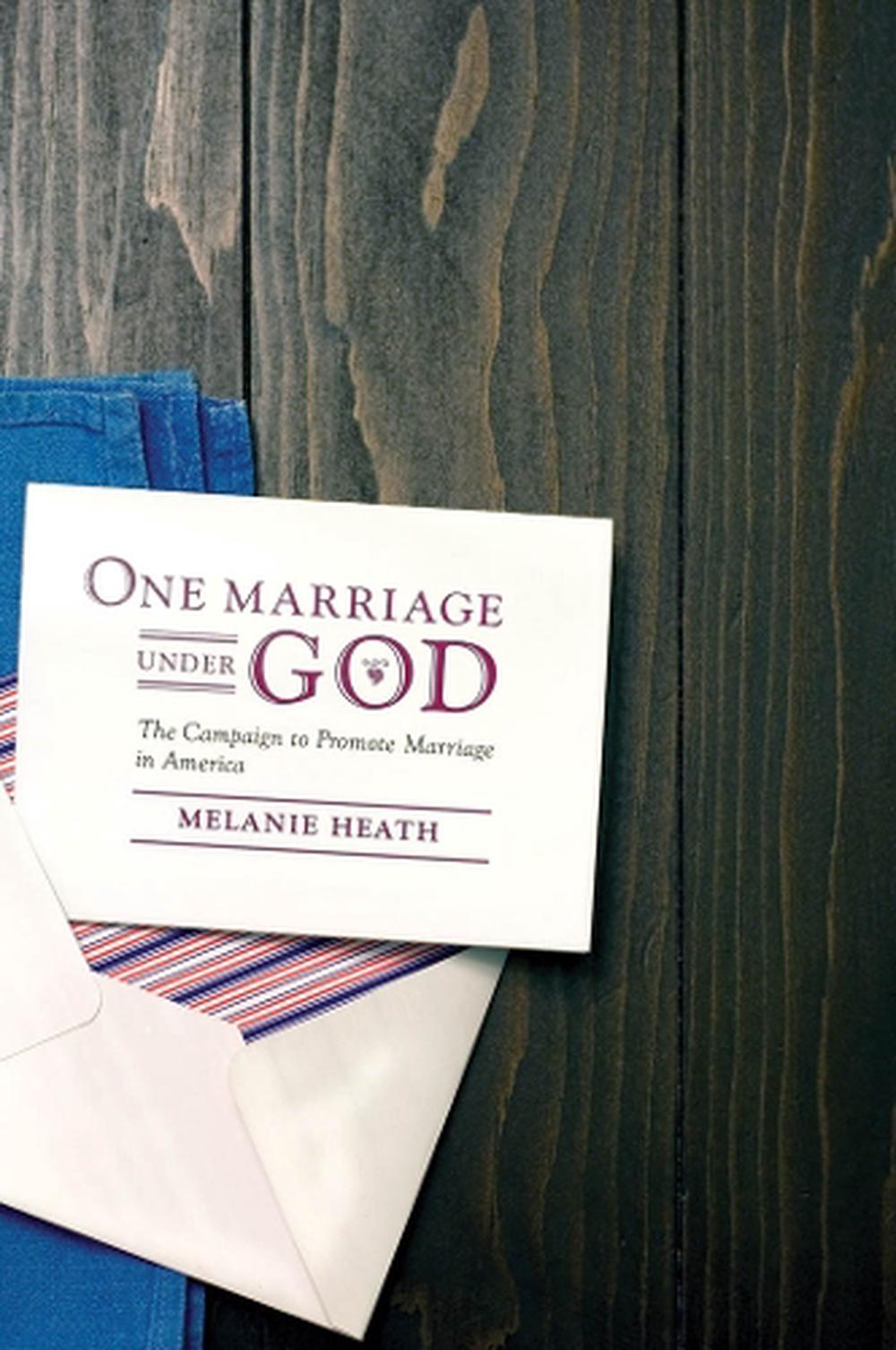 OTHER FORMATS:
ISBN: 9780814737132
ANNOTATION:
Explores the impact of policies that seek to re-institutionalize heterosexual marriage in American society

The meaning and significance of the institution of marriage has engendered angry and boisterous battles across the United States. While the efforts of lesbians and gay men to make marriage accessible to same-sex couples have seen increasing success, these initiatives have sparked a backlash as campaigns are waged to "protect" heterosexual marriage in America. Less in the public eye is government legislation that embraces the idea of marriage promotion as a necessary societal good.

In this timely and extensive study of marriage politics, Melanie Heath uncovers broad cultural anxieties that fuel on-the-ground practices to reinforce a boundary of heterosexual marriage, questioning why marriage has become an issue of pervasive national preoccupation and anxiety, and explores the impact of policies that seek to reinstitutionalize heterosexual marriage in American society. From marriage workshops for the general public to relationship classes for welfare recipients to marriage education in high school classrooms, One Marriage Under God documents in meticulous detail the inner workings of ideologies of gender and heterosexuality in the practice of marriage promotion to fortify a concept of "one marriage," an Anglo-American ideal of Christian, heterosexual monogamy.

Acknowledgments Preface Introduction: Marriage Promotion, Heterosexuality and "Being American" 1 Unite! Marriage and American Identity 2 The Stakes of Gender and Heterosexuality 3 Widening the Marriage Gap 4 Teaching Marriage to Single Mothers and Inmates 5 Marriage Recitals in High School 6 Contesting Native American Marriage Conclusion: The Power of the "M-Word" Appendix A: Methods Appendix B: Sample Characteristics: In-depth Interviews of Participants in Workshops for the General Population Notes Bibliography Index About the Author

"Melanie Heath's brilliant ethnography raises crucial questions about our obsession with marriage and, in the process, tells us a great deal about belonging and inequality in America." Arlene Stein, author of Shameless "Nuanced, incisive...a compelling piece of scholarship, and a provocative contribution to the public debate about the nature and purpose of marriage." Elizabeth Long, author of Book Clubs "Heath's exemplary scholarship raises critical heterosexual studies to new heights by uncovering the interests and contradictions that underpin the struggle for marriage equality in the U.S." Chrys Ingraham, author of White Weddings