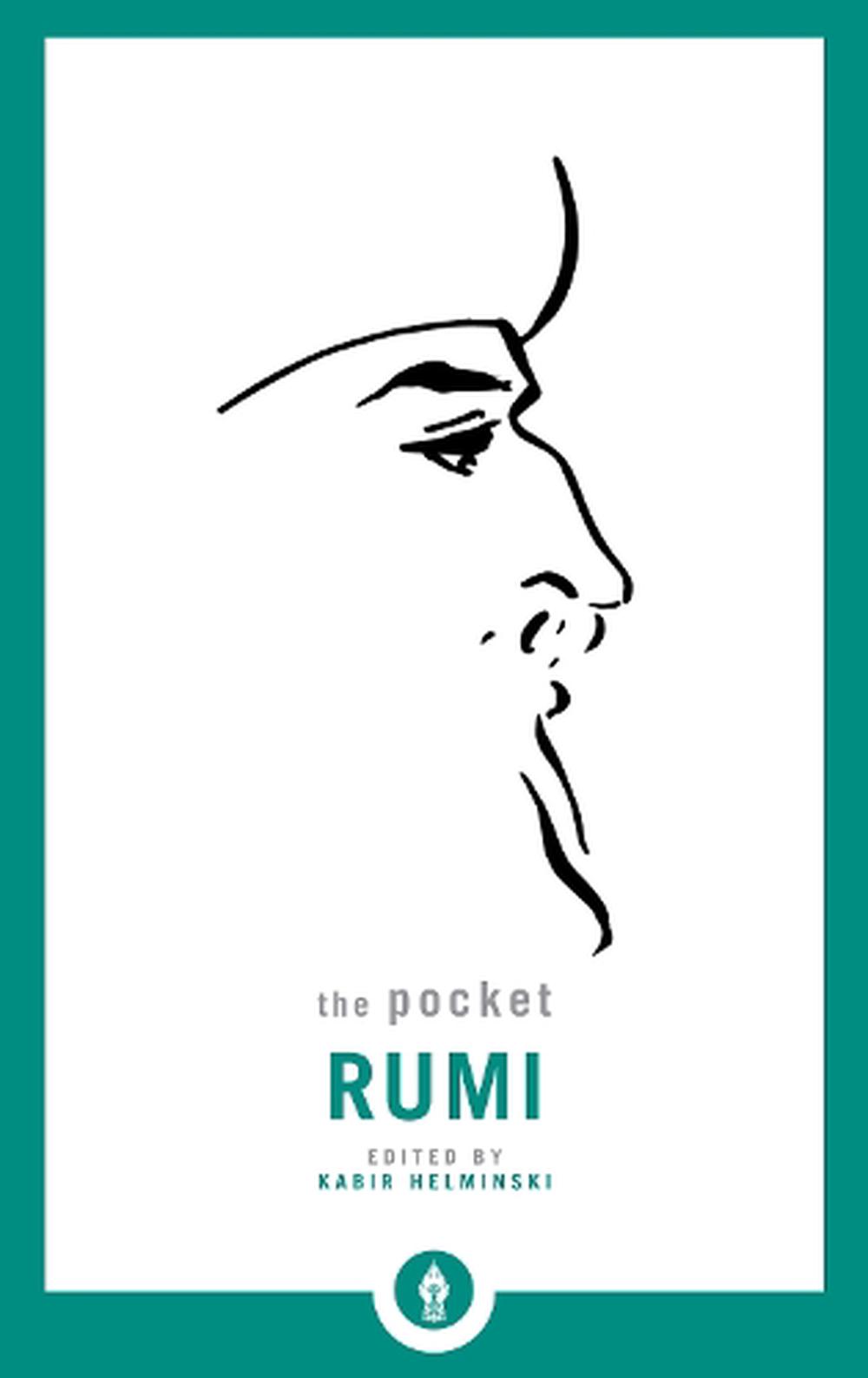 The cry of the soul in love with God has never been more eloquently expressed than by the great Persian Sufi master Jalaluddin Rumi (1207-1273). Readers have thrilled to his ecstatic songs of divine union for more than eight hundred years. Now, here is the collection of the best of Rumi's poetry reissued as part of a new series with Pema Ch dr n, Thich Nhat Hanh, H.H. the Dalai Lama, and more.

KABIR HELMINSKI is the author ofLiving Presence- A Sufi Way to Mindfulness and the Essential Self, as well as the translator of numerous books of Sufi literature and especially Rumi. He is the codirector, with his wife, Camille Helminski, of the Threshold Society, a nonprofit organization dedicated to sharing the knowledge and practice of Sufism. As the publisher of Threshold Books for some twenty years, he was largely responsible for making Rumi the most widely read poet of our time. As a producer and writer of Sufi music, he has gained recognition for numerous recordings, including his ownGarden within the Flames. He is a representative of the Mevlevi tradition founded by Jelaluddin Rumi.