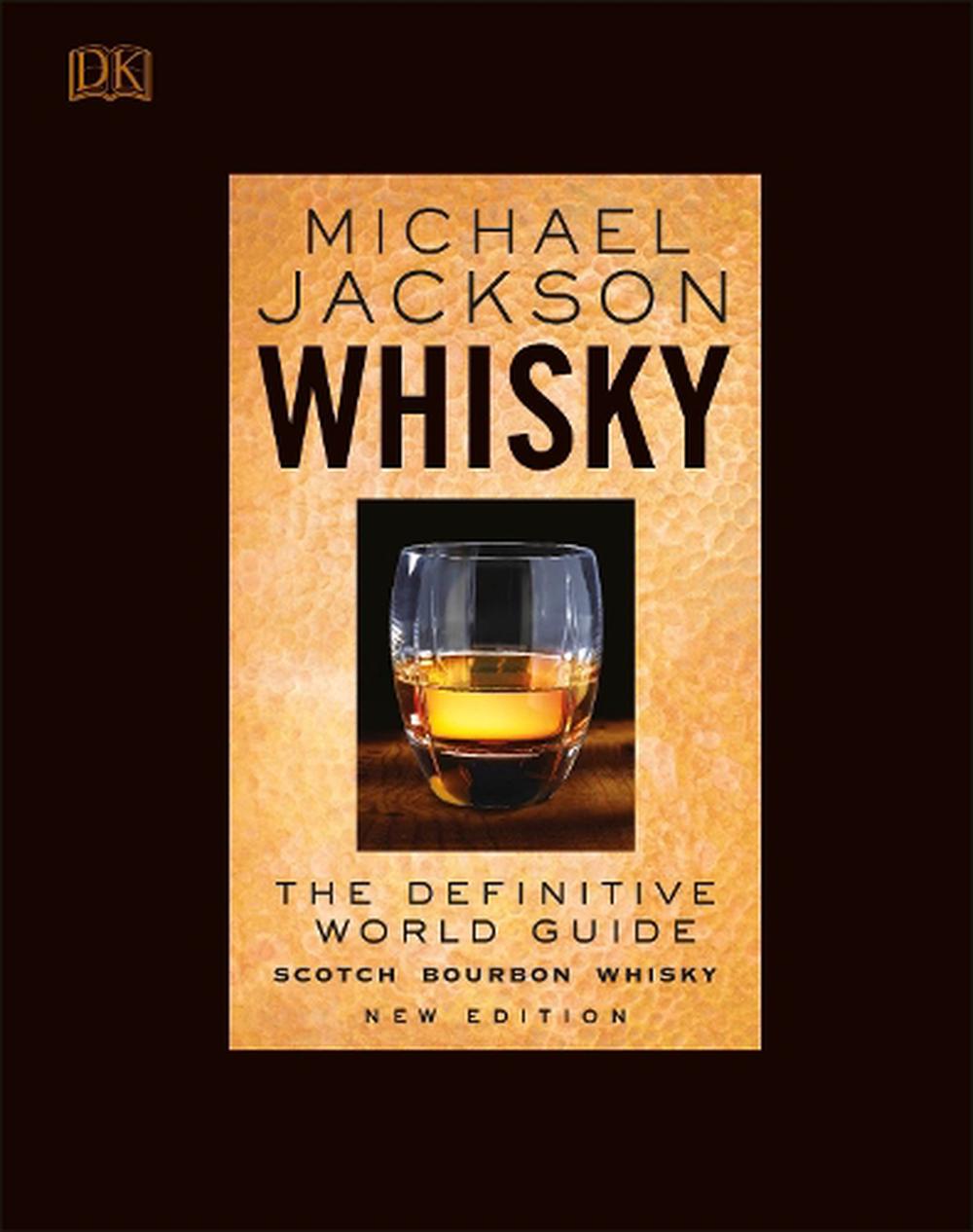 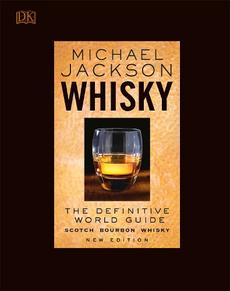 In this sumptuous coffee-table guide from the world's bestselling whisky writer, Michael Jackson reveals the secrets of the aromas and flavours found in whisky, the stories behind great distilleries around the world, and offers his expert tasting notes for their must-try whiskies.

Unrivalled coverage of the world's best whiskies and bourbon is wrapped up in this definitive guide. This new edition is full to the brim, with more than 75 distilleries added from Austria, Belgium, Denmark, England, Germany, Sweden, India, Taiwan, Australia, South Africa, and other countries in the 'New World of Whisky'. Discover an enticing new 14-page section on the US craft distilleries making a splash in the whisky world.

Learn everything there is to know about how to drink whisky, as well as how to make craft whiskies. From grain to glass, Michael Jackson's Whisky examines the world's most famous drink in all its fascinating detail.

Michael Jackson, who died in 2007, is considered one of the most important and influential writers on whisky, and was a well-known television and media personality. He wrote many books on the subject, as well as on other drinks. He was made a Master of the Quaich, an honour given to those whose have made an outstanding contribution to the whisky industry. Dominic Roskrow and Gavin D. Smith have updated this new edition along with Michael Jackson's bestselling Malt Whisky Companion.