Back to the Future: The Ultimate Visual History

by Michael Klastorin and Randal Atamaniuk 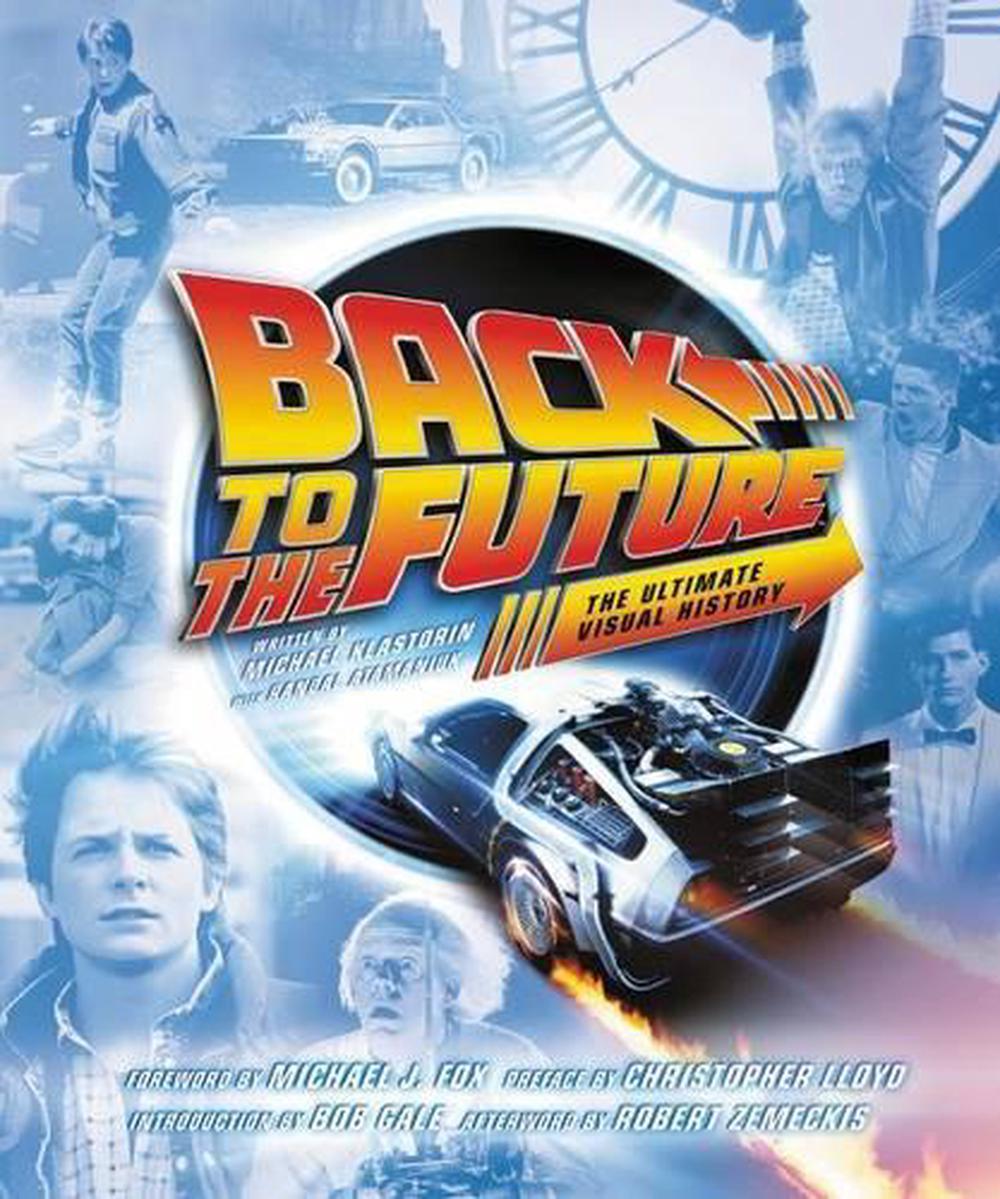 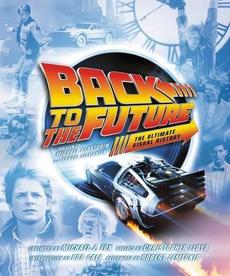 Great Scott! Go Back to the Future with Doc Brown and Marty McFly in this visually stunning look at the creation of one of the most beloved movie trilogies of all time.

Few films have made an impact on popular culture like the Back to the Future trilogy. This deluxe, officially licensed book goes behind the scenes to tell the complete story of the making of these hugely popular movies and how the adventures of Marty McFly and Doc Brown became an international phenomenon.

Back to the Future: The Ultimate Visual History is a stunning journey into the creation of this beloved time-traveling saga and features hundreds of never-before-seen images from all three movies, along with rare concept art, storyboards, and other visual treasures.

The book also features exclusive interviews with key cast and crew members-including Michael J. Fox, Christopher Lloyd, Lea Thompson, Robert Zemeckis, Bob Gale, Steven Spielberg, Frank Marshall, Kathleen Kennedy, and more-and tells the complete story of the production of the movies, from the initial concept to the staging of iconic scenes such as the "Enchantment Under the Sea" dance and the hoverboard sequence. The book also delves into the wider Back to the Future universe, exploring the animated television show and Back to the Future: The Ride.

Written by Michael Klastorin-the production publicist on the second and third movies-with Back to the Future expert Randal Atamaniuk, this book delivers a range of surprises from the Universal Pictures archives and also includes a wealth of special removable items.

Comprehensive, compelling, and definitive, Back to the Future: The Ultimate Visual History is the book that fans have been waiting for.

"Great Scott! Never has there been a more comprehensive and beautifully detailed exploration into the making of this extraordinary saga!"--Elijah Wood "Every few pages, there are unique inserts fans can pull out. Examples include a lenticular of Marty's family photo, a "Save the Clock Tower" flyer...the letter Doc sends to Marty from 1885 and much, much more. The book is worth it for those inserts alone."--io9 "This is an amazing book, and it has been a lot of fun to page through it while rewatching the movies."--Geek Dad "This book will change the way you watch these movies forever. If you're a BTTF fan--and let's face it, I've never heard of anyone who's seen the movie and thinks it's only OK--Back to the Future: The Ultimate Visual History is a must-buy."--Geek Tyrant "Get your closest look ever at the future, which is now the present."--Vanity Fair "Celebrating the original film's 30th anniversary, Michael Klastorin and Randal Atamaniuk's Back to the Future: The Ultimate Visual History is the perfect literary companion to the beloved time-traveling trilogy that altered cinema."--Mike's Pop Culture "The release of Michael Klastorin's Back to the Future: The Ultimate Visual History provides a mountain of photos and insight into the film trilogy"--Vulture "...scads of beautiful, oversized, behind-the-scenes images."--Washington Post "...takes fans behind the scenes of the beloved trilogy."--ABC News Radio "...treasure trove of information and pictures taking the reader all the way from the kernel of an idea in the heads of Robert Zemeckis and Bob Gale, all the way through to the Universal Studios ride and and Saturday morning cartoon."--Nerdist "This is the definitive Back to the Future book--vividly written, beautifully laid out and packed with never-before-seen photos and prop reproductions. So, we didn't get hoverboards and flying cars in 2015. Who cares? WE GOT THIS BOOK!"--Peyton Reed, Film Director