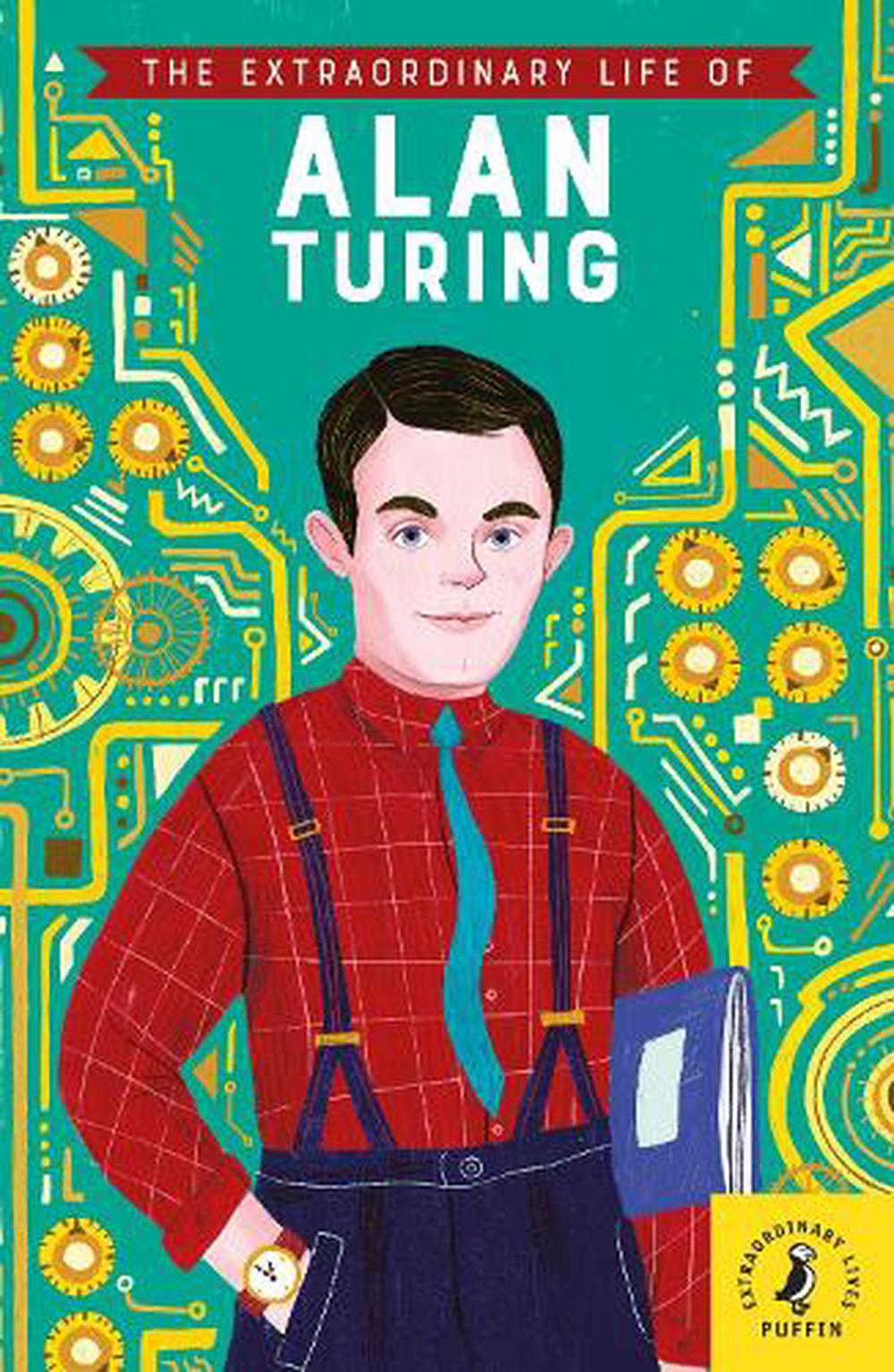 Alan Turing was a mathematician, scientist and codebreaker who helped defeat the Nazis in the Second World War with his incredible decoding of secret messages from enemy soldiers.

Discover his life story in this beautifully illustrated book, from his childhood as a quiet boy who loved maths, to becoming one of the most important scientists and codebreakers in history.

Packed full of incredible stories, fantastic facts and dynamic illustrations, Extraordinary Lives shines a light on important modern and historical figures from all over the world.

Puffin (Author) Since publishing a series of non-fiction in 1940, Puffin has grown to become one of the most iconic children's entertainment brands in the world. Publishing stories for children from 0 -12 Puffin is home to famous authors, illustrators and children's brands including Roald Dahl, Jacqueline Wilson, Malorie Blackman, The Very Hungry Caterpillar, the Snowman and Diary of a Wimpy Kid to name but a few. Many of these stories live beyond the book and have inspired films, music and games.

Puffin is always on the look-out for new talent and is committed to giving children access to stories, through innovative formats and partnerships; ensuring that the magic of imagination passes from one generation to the next.

Michael Lee Richardson (Author) Michael Lee Richardson is an award-winning writer currently based in Glasgow. His recent short, MY LONELINESS IS KILLING ME, won the 2018 Scottish BAFTA for Best Short Film. Michael has taken part in BBC writersrooms, and has won several awards for his original scripts. Michael started writing in 2010 and since then has written several produced shorts, children's television episodes, and performed plays. He is also the author of THE OTHER TEAM, WE WERE ALWAYS HERE, and contributed to the queer anthology PROUD.

Michael's work focuses on LGBTQ+ characters and stories. When Michael isn't writing, he is a community campaigner and works at the Royal Conservatoire of Scotland.