Musings from the Inner Duck 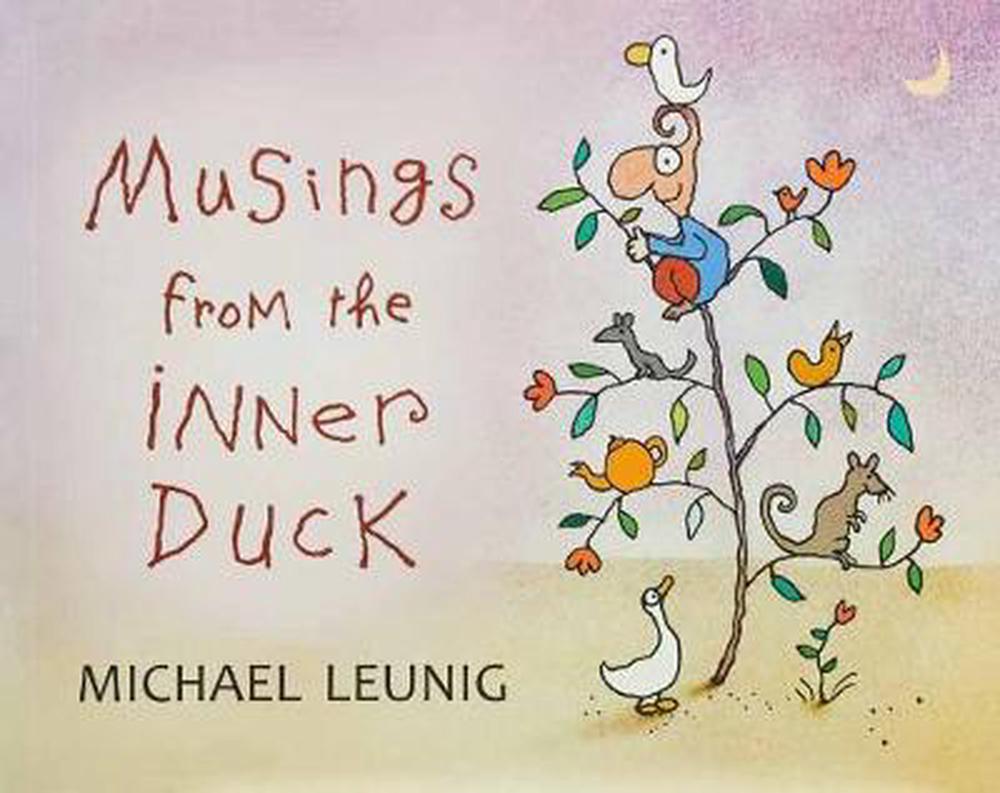 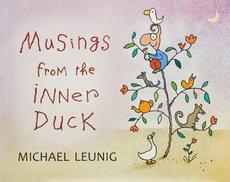 Musings From the Inner Duck, Michael Leunig's poignantly hilarious new cartoon collection, ranges from Curly Flat to the global positioning sausage, accompanied by the direction-finding duck. This collection of 138 cartoons tilts towards the whimsical, the wise and the sublimely misaligned; it's less heavily political than previous collections, although the political system cops a serve here and there. Mr Curly features often. There's the Global Positioning Sausage. The Effect of the Carbon Tax on Your Sausage. Duckwhistle Politics. A Soliloquy for Strange Times. The Ordinary Oddness of Existence. In a nutshell- all the questions (and some very funny answers) that can be put about human existence. Cartoons, reflections, musings, suggestions, reveries, rhymes, blessings, jokes, lamentations, theories, mysteries, tributes, lapses, and experiments. 'Absorbing and important ...the first volume of an ambitious work on the peopling of this continent from its human origins to our own day...bold, rich, wise, authioritative and questioning.' Peter Stanley, The Age 'The Story of Australia's People- The Rise and Fall of Ancient Australia situates pre-invasion Aboriginal society as a triumphant culture with much to celebrate.' John Maynard, The Age 'Blainey has produced a book that all Australians could and, dare I say it, should read ...I very much look forward to the next instalment of his bold, rich, wise, wry, authoritative and questioning trilogy.' Canberra Times 'This is the real story of Australia, at last.' Courier Mail 'Blainey delivers a brilliant narrative on Australia's settlement.' Australian Geographic

Michael Leunig has been drawing and writing for Australian newspapers since 1965. He was born in Melbourne and now lives on a farm in north-eastern Victoria. His work has been widely published overseas, and has been adapted in Australia for television, theatre and radio. His many titles include The Penguin Leunig, The Travelling Leunig, Ramming the Shears, Everyday Devils and Angels, You and Me, Short Notes from the Long History of Happiness, Why Dogs Sniff Each Other's Tails, Goatperson and Other Tales, The Curly Pyjama Letters, The Stick, Poems, Strange Creature and The Lot. http-//