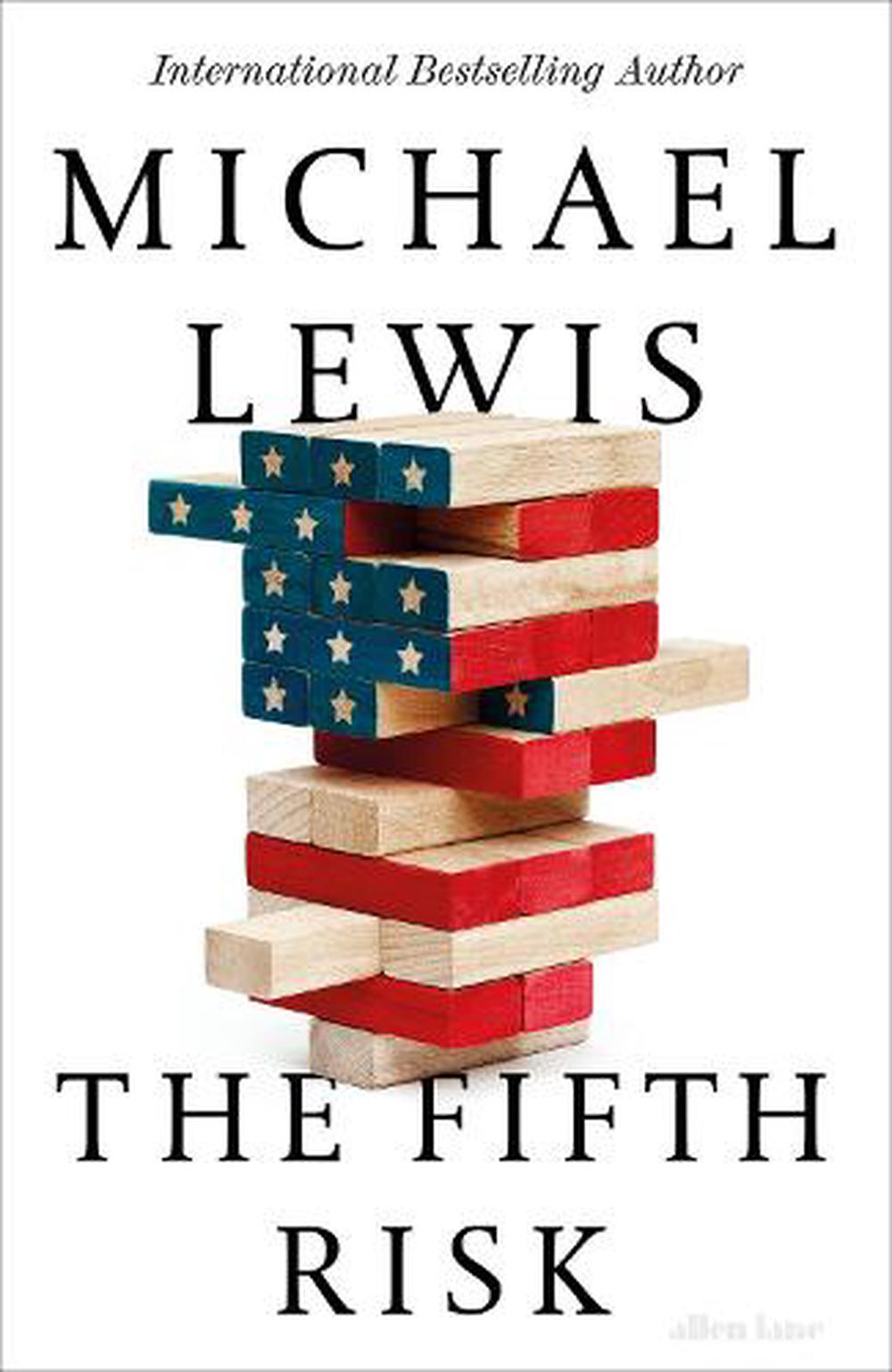 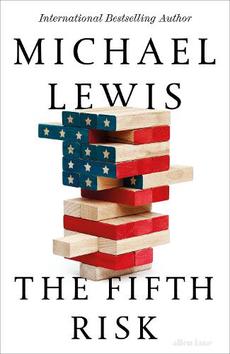 The election happened," remembers Elizabeth Sherwood-Randall, then deputy secretary of the Department of Energy. "And then there was radio silence." Across all departments, similar stories were playing out- Trump appointees were few and far between; those that did show up were shockingly uninformed about the functions of their new workplace. Some even threw away the briefing books that had been prepared for them. Michael Lewis's brilliant narrative takes us into the engine rooms of a government under attack by its own leaders. In Agriculture the funding of vital programs like food stamps and school lunches is being slashed. Commerce may not have enough staff to conduct the 2020 Census properly. Over at Energy, where international nuclear risk is managed, it's not clear there will be enough inspectors to track and locate black market uranium before terrorists do.

Lewis finds the linchpins of the system-those public servants whose knowledge, dedication, and proactivity keep the machinery running. And he asks them what keeps them up at night.

Michael Lewis was born in New Orleans and educated at Princeton University and the London School of Economics. He has written several books including the New York Times bestsellers Liar's Poker, widely considered the book that defined Wall Street during the 1980s, The Big Short, 'probably the single best piece of financial journalism ever written' (Reuters), the breakneck tour of Europe's post-crunch economy, Boomerang, and the bestselling expose of high-speed financial scams, Flash Boys. He writes for Vanity Fair magazine.

Risk has been the central theme of Lewis's highly successful career. ... The fifth risk is something impossible to conceive of in advance, or to prepare for directly. What matters is having a well-organised government in place to respond to these contingencies when they hit -- exactly what the Trump administration has failed to do. Guardian Michael Lewis has a knack for making the complex appear simple. Here he uses the inner workings of the US Department of Energy to demonstrate how Trump is dismantling government. i magazine A new political intensity The Times Lewis's remarkable books tend to tell the stories of underdogs, heroically independent-minded people who zag when the world zigs. Evening Standard The best part of The Fifth Risk is the evidence Lewis can add to the pile ... Lewis is a master of boiling down complexity into individual stories told by interesting characters The Times Michael Lewis has a gift for identifying seemingly inaccessible subjects and spinning them into epic stories with Hollywood appeal. New Statesman Who will fight for the censuses of this world? Who will defend the research grants, food-voucher programmes and risk management projects that quietly sustain a healthy nation? Step forward Michael Lewis. ... The result is a civics lesson worth taking ... Stunning. His message is powerful ... reminds us why good institutions matter, why skilled public servants are critical and what our government is actually for. Sunday Times A page turner ... Lewis's most ambitious and important book The New York Times Book Review Stranger and more terrifying than fiction ... The characters are riveting, and the drama intense. It's a story so jaw-dropping that at times it's hard to believe it was not invented for film ... It paints a picture of America being not just pulled apart at the political seams, but in the very fabric of the government itself -- Harriet Alexander Daily Telegraph

Stranger and more terrifying than fiction ... The characters are riveting, and the drama intense. It's a story so jaw-dropping that at times it's hard to believe it was not invented for film ... It paints a picture of America being not just pulled apart at the political seams, but in the very fabric of the government itself.

What are the consequences if the people given control over our government have no idea how it works? Stay tuned.