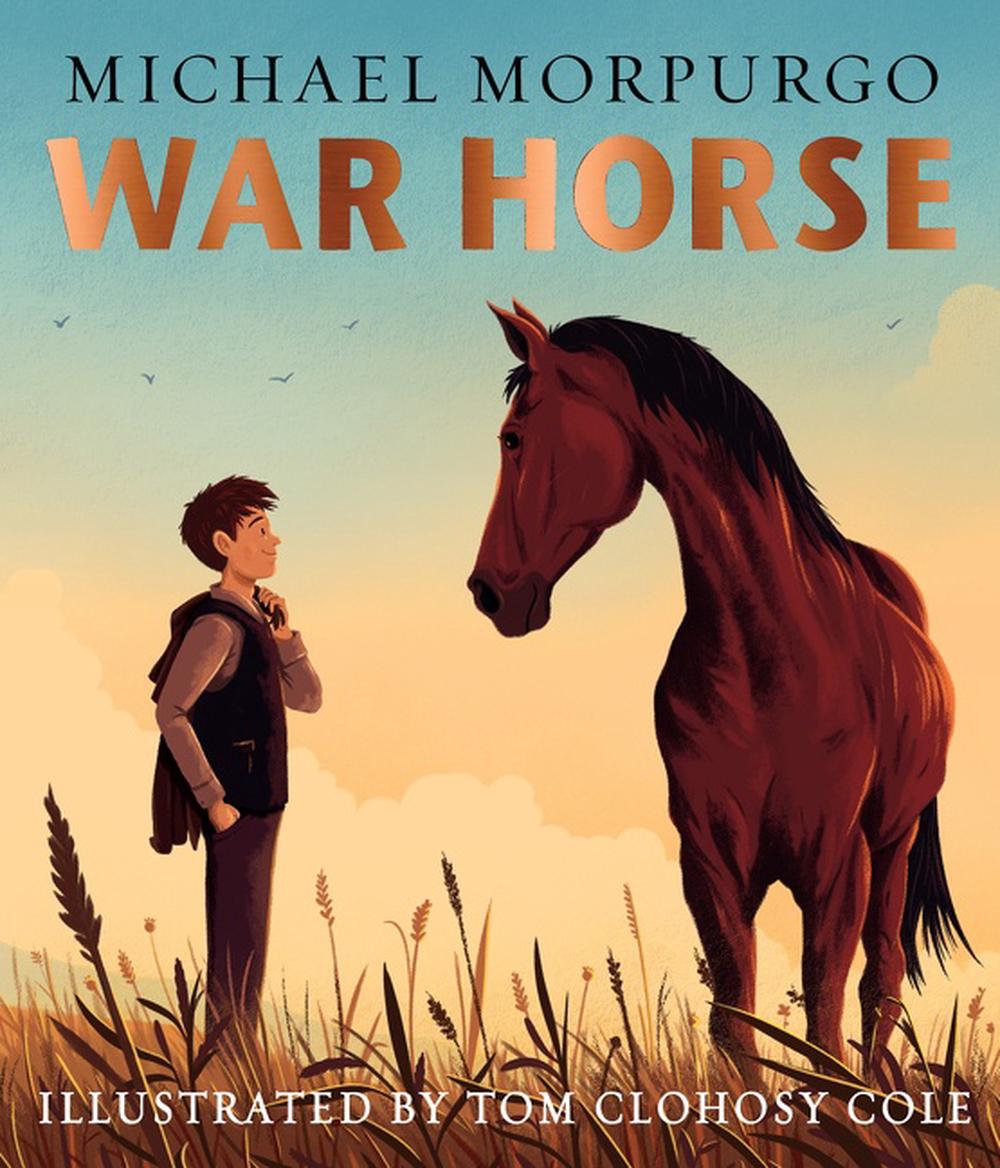 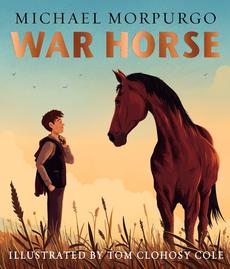 ISBN: 9781405292443
ANNOTATION:
Michael Morpurgo's global bestselling children's book War Horse has been adapted into a picture book for the first time. Illustrated throughout, it brings the beloved children's classic to life for kids aged 5 and up.
SAVE
25%
RRP $24.99
$18.75
Or pay later with

Michael Morpurgo's global bestselling children's book War Horse has been adapted into a picture book for the first time. Illustrated throughout, it brings the beloved children's classic to life for kids aged 5 and up.

Master storyteller Michael Morpurgo has adapted his much-loved novel, War Horse , for a picture book audience. This powerful book for younger readers tells the enduring story of a friendship between a boy and his horse and is a gateway to help children understand the history and deadly chaos of the First World War. As we move beyond centenary commemorations and continue to strive for peace across the world, War Horse remains an important book for generations to come. Praise for War Horse : War Horse is a story of universal suffering for a universal audience by a writer who 'has the happy knack of speaking to both child and adult readers' - The Guardian

Michael Morpurgo is one of the most successful children's authors in the country, loved by children, teachers and parents alike. He has written more than forty books for children, including the global hit War Horse , which was made into a Hollywood film by Steven Spielberg in 2011. He has won the Whitbread Award, the Smarties Award, the Circle of Gold Award, the Children's Book Award and has been short-listed for the Carnegie Medal four times. He received an OBE in December 2006 for his services to literature. Tom Clohosy Cole is an Illustrator living and working in London. He grew up in Brighton on the Sussex coast and studied Illustration & Animation at Kingston University, graduating in 2011. Over the last 8 years, he's worked on illustrated picture books, alongside commercial illustration work. He also works in animation as a background artist, storyboarder and sometimes director. Tom enjoys the great outdoors, travel, painting and sports, when he retires he hopes to be an oil painter.