Play by the Rules 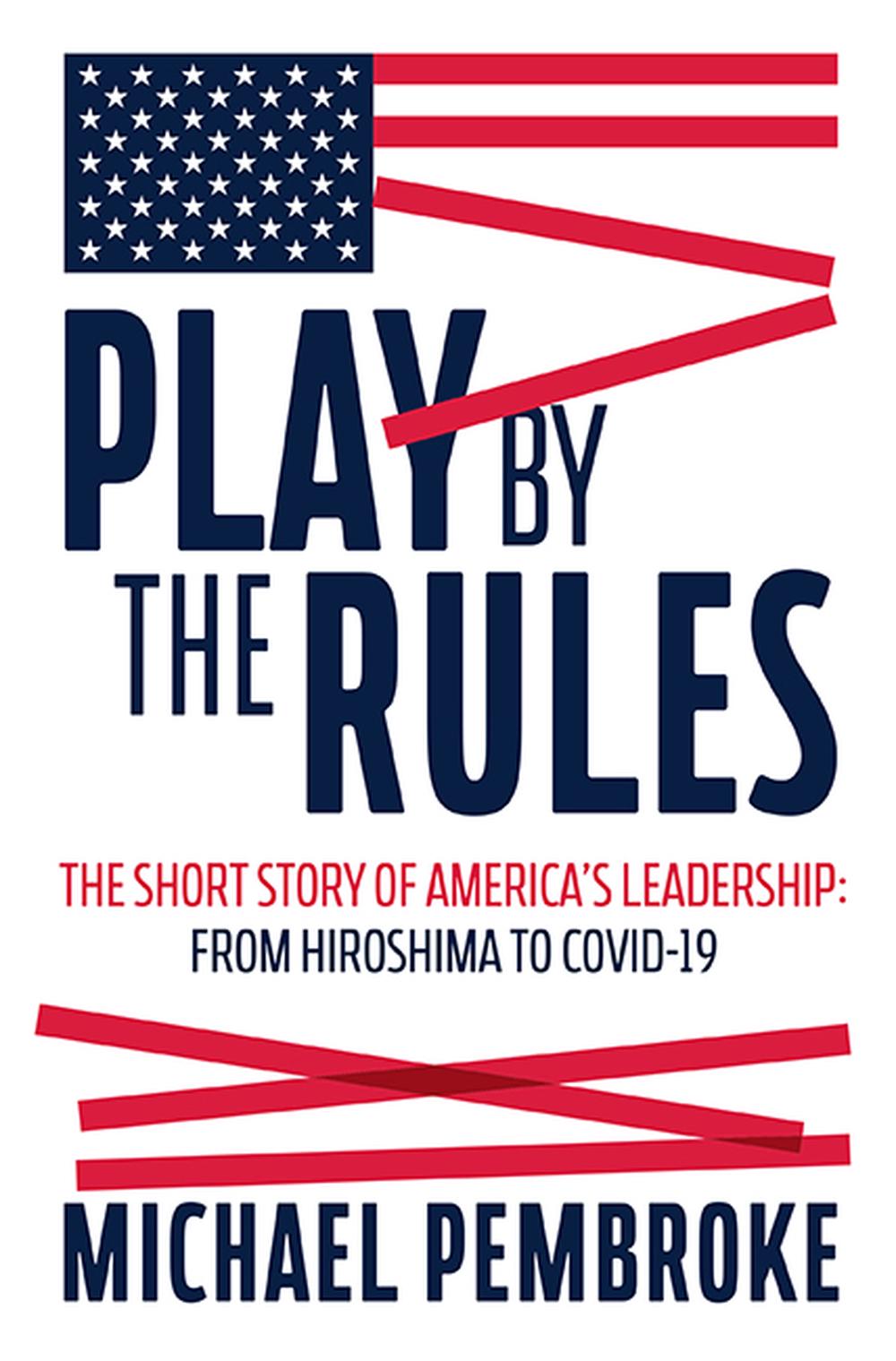 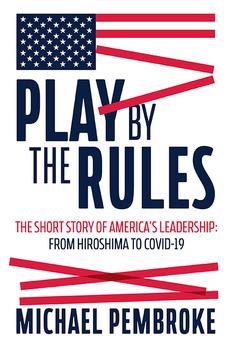 In Play by the Rules, acclaimed writer and historian Michael Pembroke offers a fresh take on the USA's vast influence and asks whether it is still a force for good.

The United States of America has long claimed to be the leader of the 'free world', however for the last seventy-five years, as it has routinely endeavoured to transform other countries to its liberal democratic, capitalist image, the consequences have been frequently disastrous. Whether this global powerhouse has acted within the rules is up for debate. Variously described as 'self-interested and mutually destructive', many believe 'we are in danger of losing America as a moral authority and inspiration in the world'.

Focusing on the role and actions of the USA, and on the qualities of leadership that sustain its power, Play by the Rules is an exploration of these seventy-five years and ultimately questions where the USA has led its allies, including Australia, and what the future might hold as the nations in Asia begin to flex their power.

Praise for Michael Pembroke and Korea: Where the American Century Began:

'Started to read and just could not stop - Maddening, painful...Perceptive and compelling - often heart-rending, sometimes downright terrifying - this richly informed study amply establishes its thesis that the 'permanent phenomenon' of American global militarism has its origin in the Korean conflict.' - Noam Chomsky

''I read it in one go on a plane journey - fascinated, educated, appalled, amazed, and gripped. I take my hat off to the richness of the research ... I came away from reading the book in equal parts full of admiration for the book itself, and appalled by the story it tells.' - A.C. Grayling

Michael Pembroke is a writer, historian, naturalist and the author of the acclaimed historical biography Arthur Phillip - Sailor, Mercenary, Governor, Spy (2013), which was short-listed for the Prime Minister's Literary Awards and runner-up in the National Maritime Museum history award. And his most recent book Korea: Where the American Century Began described as 'beautifully written' by A.C. Grayling and 'perceptive and compelling' by Noam Chomsky. Pembroke was educated at the Universities of Sydney and Cambridge, is the son and the father of army officers, and has lived and travelled extensively throughout the world, including in East Asia. He has been a judge of the Supreme Court of New South Wales between 2010 and 2020.