When She Was Good 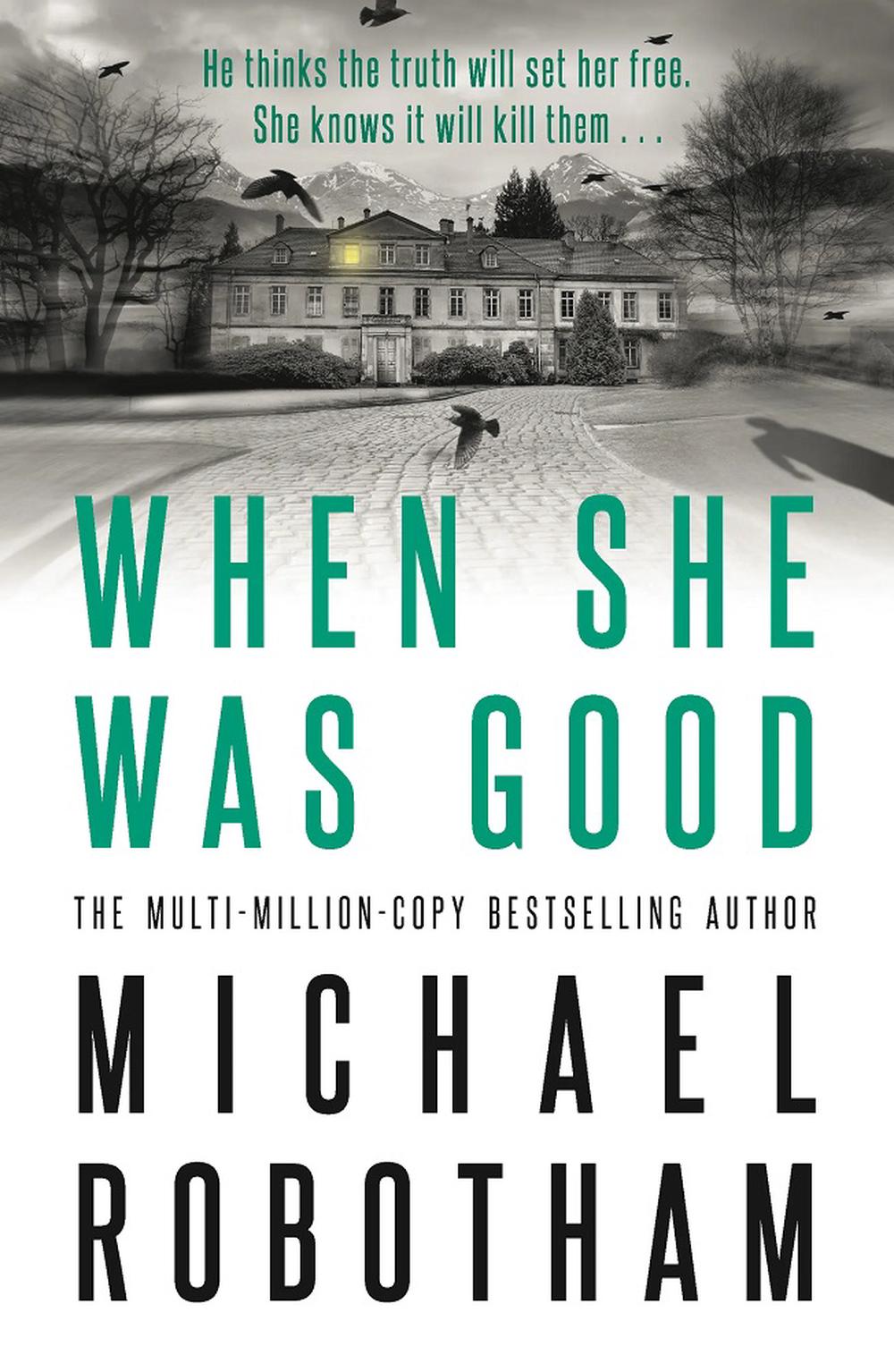 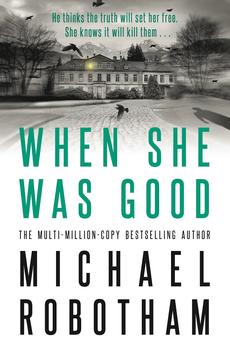 Who is Evie, the girl with no past, running from? A heart-stopping psychological thriller from the Number One bestselling author of THE SECRETS SHE KEEPS and THE OTHER WIFE

Who is Evie, the girl with no past, running from? A heart-stopping psychological thriller from the Number One bestselling author of THE SECRETS SHE KEEPS and THE OTHER WIFE

She has secrets. Evie Cormac's whole life is a lie. She has spent years hiding her true identity, making sure nobody ever discovers what happened to her and who she really is. Because the people who find out always end up dead.

He needs answers. But Cyrus Haven, a gifted forensic psychologist and Evie's closest friend, is determined to know the truth. When the body of a retired detective is found in his car it's clear that someone wanted it to look like suicide. But as Cyrus digs deeper, he uncovers an insidious web of lies reaching further than he could have ever imagined, with Evie at its heart.

Powerful people have spent years hunting her, the only living witness to their crimes. Who is Evie running from, and is Cyrus inadvertently leading her straight to them?

'This page-turning, emotional thriller keeps you thinking and guessing until the end' Herald Sun

'A classic page-turner with a cracker ending' Good Weekend

'Every chapter delivers an unpredictable development, while two storylines gradually come closer until they overlap, with violent consequences' Weekend Australian

Before becoming a novelist, Michael Robotham was an investigative journalist working across America, Australia and Britain. As a journalist and writer he investigated notorious cases such as the serial killer couple Fred and Rosemary West. He has worked with clinical and forensic psychologists as they helped police investigate complex, psychologically driven crimes.

Michael's 2004 debut thriller, The Suspect, sold more than 1 million copies around the world. It is the first of nine novels featuring beloved Joe O'Loughlin. Good Girl, Bad Girl is the first book in an exciting new series featuring forensic psychologist Cyrus Haven and was shortlisted for the 2020 Edgar Award for Best Novel. Michael has also written four standalone thrillers. In 2015 he won the UK's prestigious Crime Writers' Association Gold Dagger Award with his standalone thriller Life or Death and in 2020 The Secrets She Keeps was adapted for television. He lives in Sydney.

I always have a huge stack of books to read, but a Michael Robotham novel automatically goes to the top of the pile - Stephen King

Robotham doesn't make me scared for his characters, he makes my heart ache for them - Linwood Barclay