by Michael Zacchea and Ted Kemp 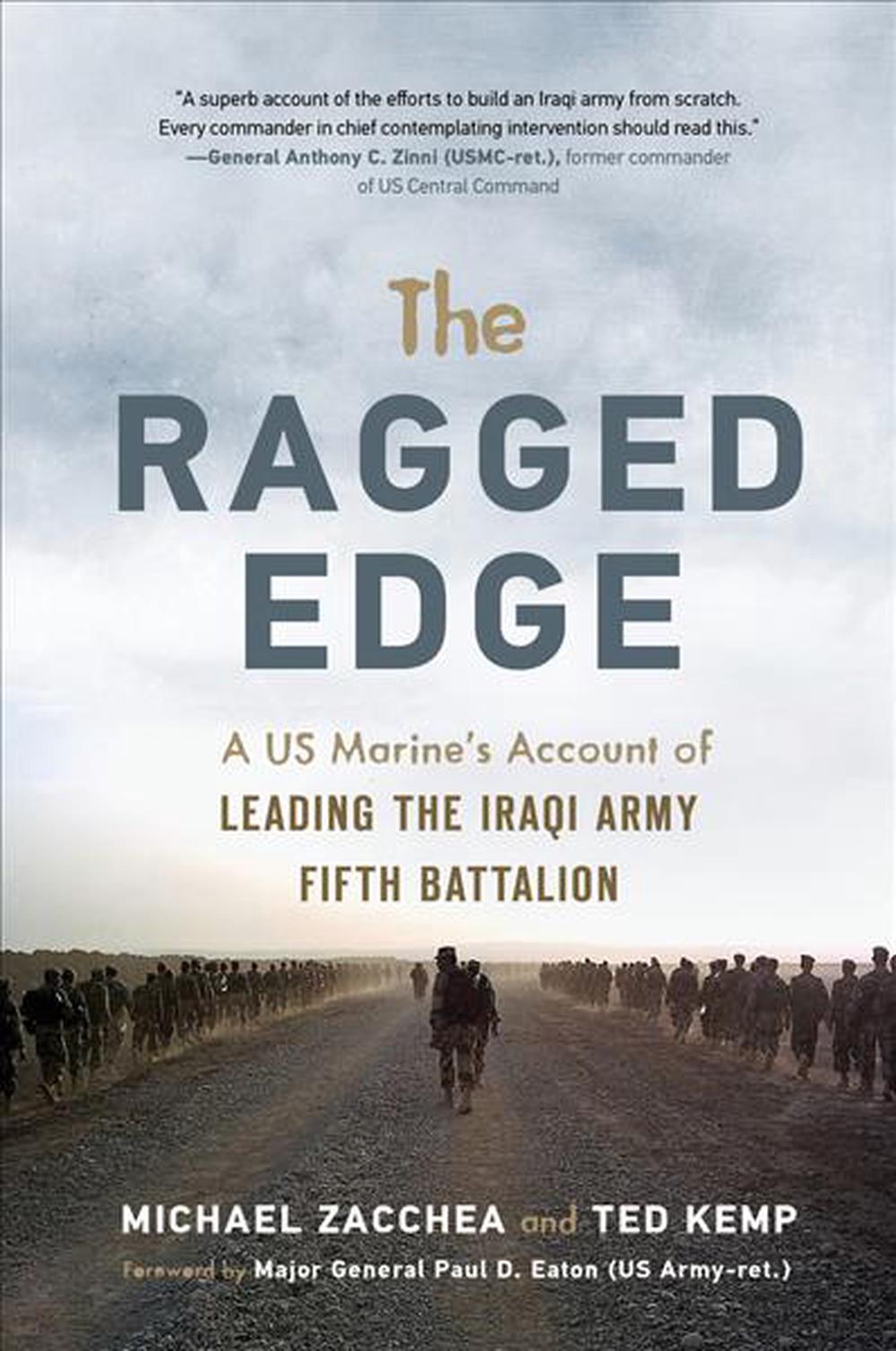 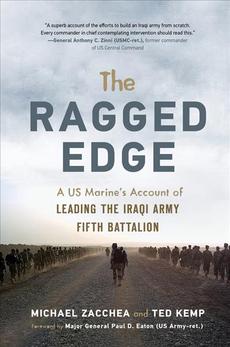 At a time when the United States debates how deeply to involve itself in Iraq and Syria, Lt. Col. Michael Zacchea, USMC (ret.), holds a unique vantage point on our still-ongoing war. Deployed to Iraq in March 2004, his team's mission was to build, train, and lead in combat the first Iraqi army battalion trained by the US military. Zacchea tells a deeply personal and powerful story while shedding light on the dangerous pitfalls of training foreign troops to fight murderous insurgents. The Ragged Edge is the first American military memoir out of Iraq or Syria that features complex Arab and Kurdish characters and that intimately explores their culture and politics in a dispassionate way. Zacchea's invaluable lessons about Americans working with Arabs and Kurds to fight insurgency and terrorism come precisely when such wartime collaboration is happening more than at any time in US history.

Lt. Col. Michael Zacchea (USMC-ret.) led the Kurds, Shiites, and Sunnis of the Iraqi Fifth Battalion and their US advisers. He won two Bronze Stars, the Purple Heart, and Iraq's Order of the Lion of Babylon. A veterans' advocate with VoteVets.org, he has appeared on NPR, CBS News, and elsewhere. Ted Kemp is senior editor in charge of CNBC Digital's foreign desk. Major General Paul Eaton (US Army-ret.) commanded allied coalition training efforts in Iraq. He is active with VoteVets.org and is a frequent contributor for outlets ranging from MSNBC to HBO's Real Time with Bill Maher .