by Mike Brey and John Heisler 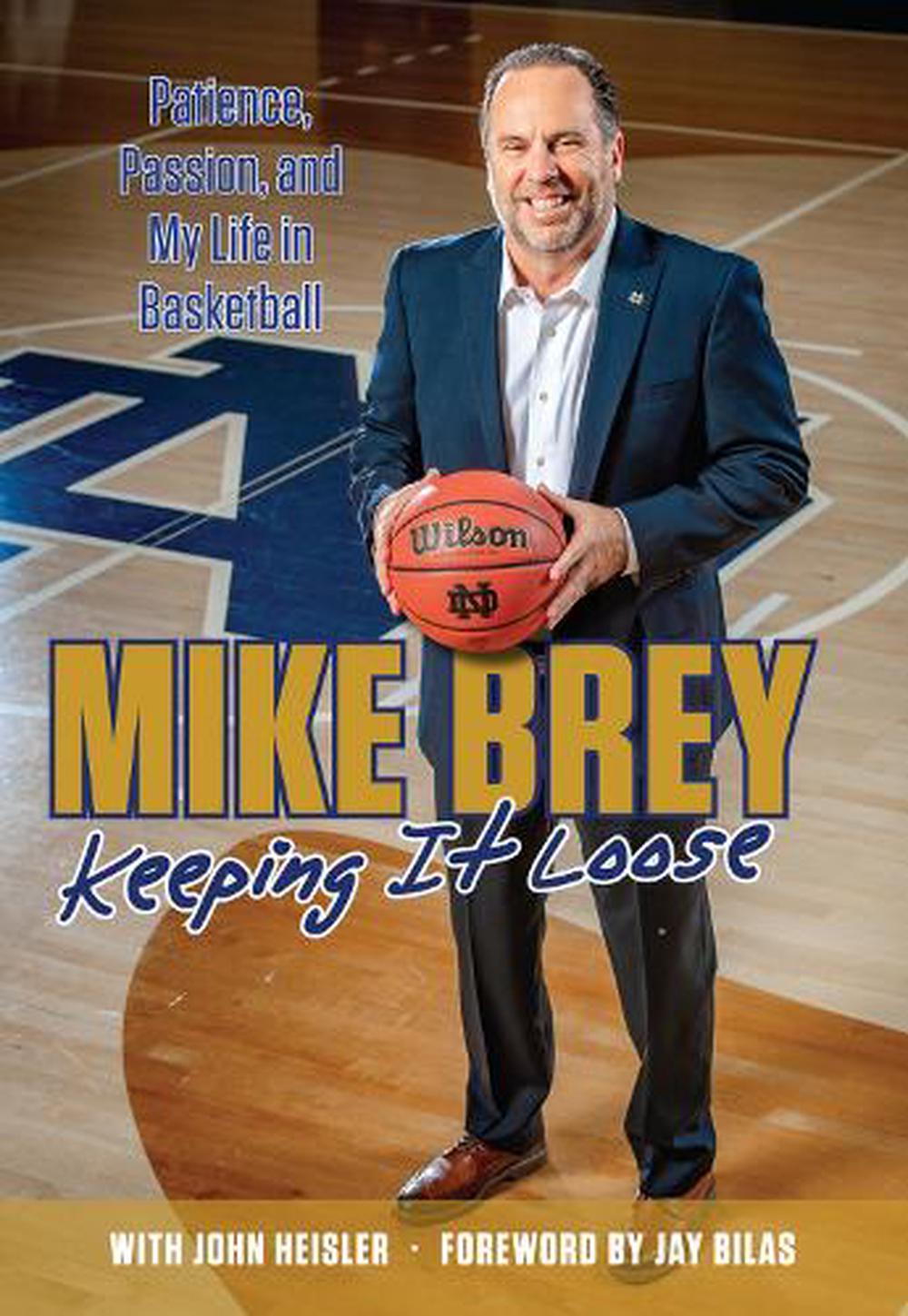 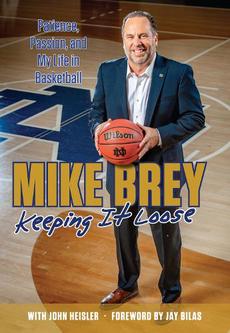 When the game is on the line, some coaches tense up. They scream, they yell. But Mike Brey remains calm, having instilled confidence in his players and having built a system in which they have great freedom. Fueled with a competitive streak that belies his fun and easygoing demeanor, Brey has turned Notre Dame into a national contender. When he took over Notre Dame, the school had not reached the NCAA Tournament in a decade. Under Brey the Fighting Irish have qualified for the Big Dance 12 times in 17 seasons, reaching the Elite Eight in 2015 and 2016. And in 2018 he passed the legendary Digger Phelps to become the winningest coach in program history. In this autobiography Brey, the son of educators and athletes, depicts the culture he has created at Notre Dame while profiling his amazing basketball path, having learned from coaching legends Morgan Wootten and Mike Krzyzewski. From the whirlwind turn of events during Matt Doherty's departure that led to his hiring, to recruiting battles, to changing conference affiliations, to epic NCAA Tournament games against Kentucky and Wisconsin, to defeating Tobacco Road powers en route to winning in the ACC, Brey reflects on his remarkable life and career in Keeping It Loose . That includes growing up in the Beltway, teaching at DeMatha Catholic High School, coaching under Krzyzewski, and guiding Delaware into the NCAA Tournament. Brey shares insider stories and memories of Fighting Irish stars Troy Murphy, Luke Harangody, Jerian Grant, Bonzie Colson, and many more. You'll learn why the man described as the "loosest coach in America" is also one of its finest.

Mike Brey has coached men's basketball at Notre Dame since 2000 and is the winningest head coach in program history. John Heisler has spent 40 years as a member of the University of Notre Dame athletics staff. He has written or edited several other books on Notre Dame athletics. A former Duke assistant with Mike Brey, Jay Bilas has been an announcer and college basketball analyst for ESPN since 1995.