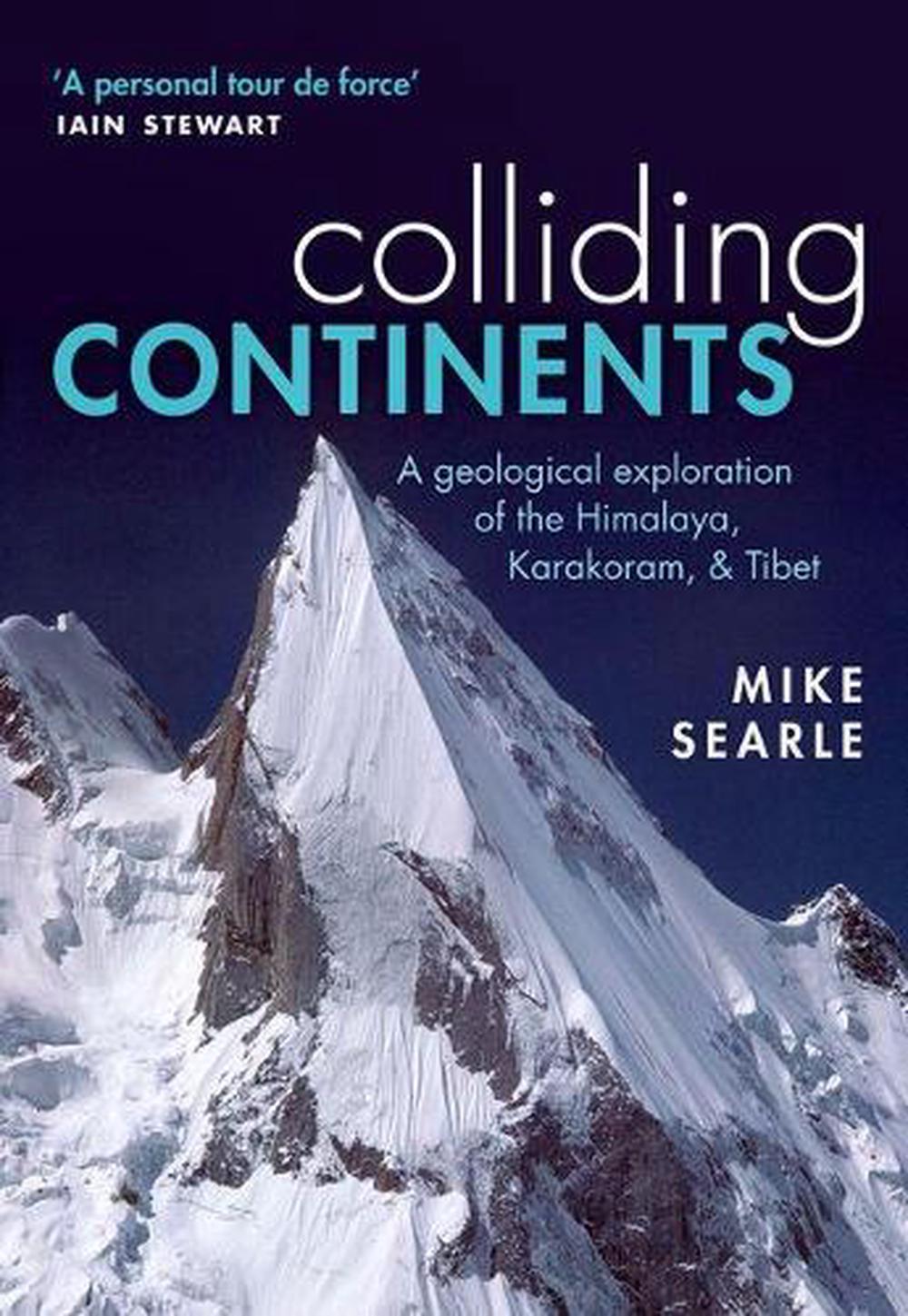 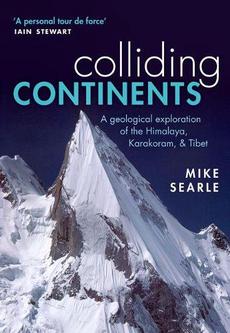 ISBN: 9780198798514
ANNOTATION:
Gargantuan geological forces created the spectacular mountain ranges of the Himalaya and Karakoram. Mike Searle, one of the world's most experienced field geologists, tells the scientific story, illustrating it with his own photographs, and accounts of his mountaineering and research in the region.
$44.80
Or pay later with

Gargantuan geological forces created the spectacular mountain ranges of the Himalaya and Karakoram. Mike Searle, one of the world's most experienced field geologists, tells the scientific story, illustrating it with his own photographs, and accounts of his mountaineering and research in the region.

The crash of the Indian plate into Asia is the biggest known collision in geological history, and it continues today. The result is the Himalaya and Karakoram - one of the largest mountain ranges on Earth. The Karakoram has half of the world's highest mountains and a reputation as being one of the most remote and savage ranges of all. In this beautifully illustrated book, Mike Searle, a geologist at the University of Oxford and one of the most experienced field geologists of our time, presents a rich account of the geological forces that were involved in creating these mountain ranges. Using his personal accounts of extreme mountaineering and research in the region, he pieces together the geological processes that formed such impressive peaks.

Mike Searle has worked for the last 30 years on the geology of the Himalaya, Karakoram, Tibet, and Southeast Asia. He combines geological field investigations with mountaineering expeditions to the greater ranges, and has published more than 130 papers in peer-reviewed journals. He is the author of Geology and Tectonics of the Karakoram Mountains (Wiley-Blackwell, 1991) and has co-edited four books for the Geological Society of London. He has published a Geological Map of the Mount Everest region, Nepal and South Tibet (2003, 2007) and has given numerous talks about the region.

Entertaining and informative, Colliding Continents is an easy read which should appeal to anyone with even a little interest in geology.' Danny Yee, dannyreviews.comAll can learn from the master in this excellent book.' Jonathan Wright, GeographicalThere's something here to please anyone on the geology spectrum: the student wanting to understand how the fundamentals are applied; the academic intrigued by the science; the climber dreaming of virgin territory. All can learn from the master in this excellent book.' Simon Cook, Oman Daily ObserverThis is a wonderful record of Mike Searles' 30 year geological explorations of the high mountains of Asia. He writes as clearly and concisely as he talks, always making huge geological dramas intelligible and interesting to the layman as well as to the expert. Whether you view the Himalaya and Karakoram as a giant exercise bar or a place for spiritual renewal, you will find this geological history of the high mountains of Asia absolutely fascinating.' Doug Scott, Climber and Amateur Geologist`An intimate anatomy of the greatest mountain range in the planet, revealed by a geologist who has walked, scrambled and climbed over virtually every inch of it.' Iain Stewart, Geologist and Broadcaster