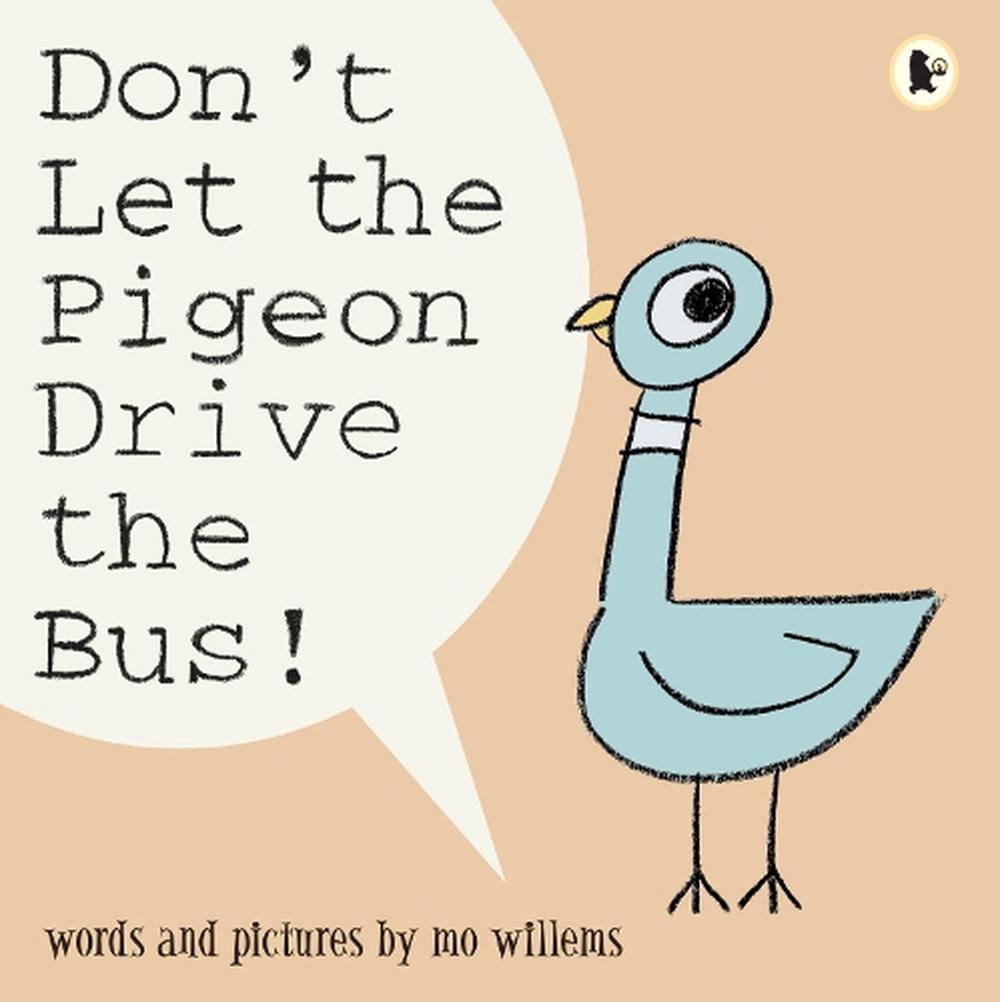 When a bus driver takes a break in this hilarious Caldecott Honor-winning picture book, he gives the reader just one instruction: "Don't let the pigeon drive the bus!" But, boy, that pigeon tries every trick in the book to get in that driving seat: he whines, wheedles, fibs and flatters. Will you let him drive? Told entirely in speech bubbles, this brilliantly original and funny picture book demands audience participation!

Six-time Emmy Award Winner and Caldecott Honor recipient Mo Willems spent nine years as a script-writer and animator for "Sesame Street". With over 100 short films and television half-hours to his credit, Mo's distinctive animated films have been shown in festivals around the world and been translated into a myriad of languages. He lives in Brooklyn with his wife and daughter.

"For a child, it's a delirious formula: all of a sudden, you're in charge of a bus... Well executed and so smartly layered." The New York Times; "This picture book demands audience participation... Readers will identify with the pigeon themselves!" The Bookseller"