Moebius Library: The Art Of Edena 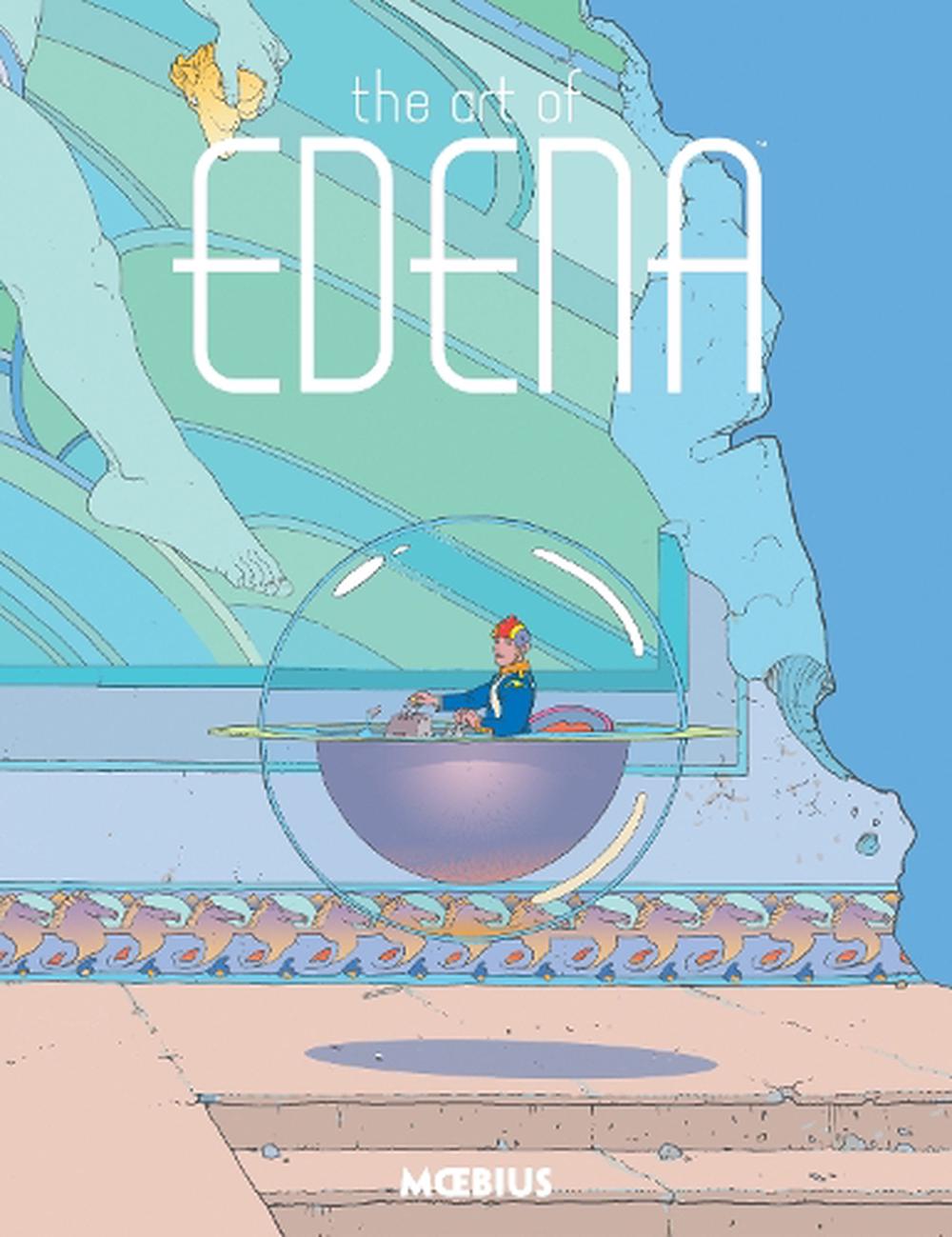 A companion volume to the critically acclaimed and New York Times best-selling World of Edena graphic novel, Moebius Library: The Art of Edena collects four fantastic Edena-related short stories and a motherlode of Moebius illustrations. A celebration of the imagery and creative enthusiasm Moebius held for his Edena universe and his characters Stel and Atan, the short stories 'Seeing Naples,' 'Another Planet,' 'The Repairmen,' and 'Dying to See Naples' are collected here, as Moebius explores his imagination with two of his favourite characters.

While French artist Jean Giraud was already a well-known comic artist with his hard-boiled western series Blueberry, he built an entire second career under the pen name Moebius beginning in 1963 with a series of short stories. In later years, Moebius would become world famous for his science-fiction, artistic, and erotic art. He is admired for his many collaborations with Alejandro Jodorowsky such as the wordless comics fantasy, Arzach. In 1983 he co-founded the Aedena company and settled in Los Angeles. During his stay in the USA, he saw his most important works published by Marvel Comics. He also illustrated an episode of SilverSurfer by Stan Lee. In addition to his large comics and illustration output, Moebius remained active in the film industry as well. In addition to providing preliminary designs for such films as Alien, Tron, The Abyss, Masters of the Universe, and The Fifth Element, Moebius provided concept art for El Topo director Alejandro Jodorowsky's never-realized adaptation of Frank Herbert's Dune. Moebius passed away in Paris on March 10, 2012, at the age of 73.