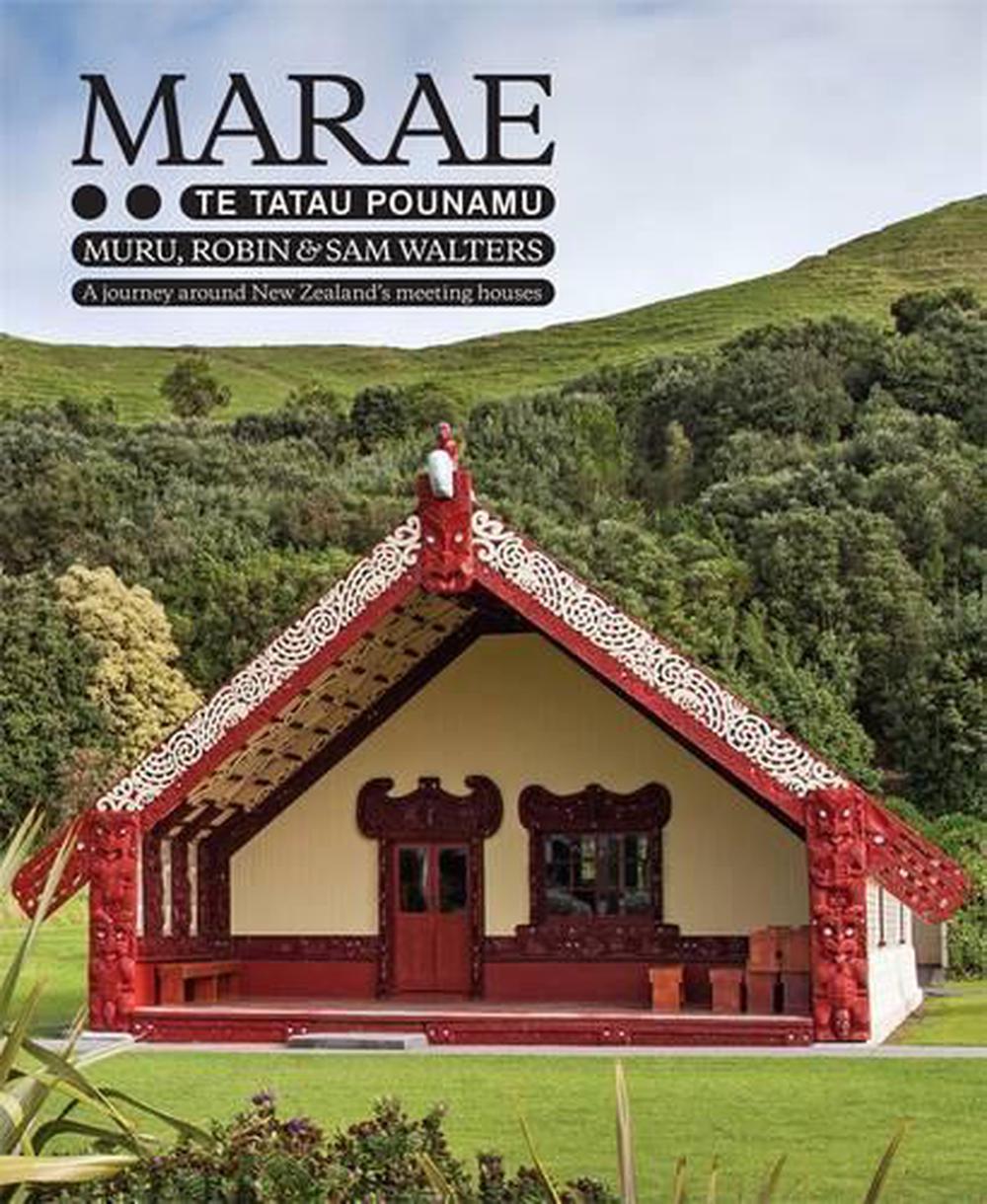 Bishop Muru Walters is a very well known Anglican minister. He is also a master carver, poet, broadcaster and former Maori All Black. His son Robin is a photographer and filmmaker who is director at Curious Films. Sam Walters, Robin's wife, is a photographer. Together the Walters spent three years visiting some of this country's major meeting houses as well as many of the more humble ones - houses that serve smaller hapu and iwi - to bring together a beautiful photographic book on the meeting house. They are intensively photographed, with detailed shots of their carvings, kowhaiwhai panels, tukutuku panels and much more. Many are photographed during an event, the images conveying a rich sense of life and activity. From north to south, from the east coast to the west, and from ancient wharenui to bold new designs, this handsome book, with its engaging personal text, captures the huge variety of New Zealand's original architecture. It's a book for all New Zealanders to treasure.

Rev Muru Walters is an Anglican bishop. He is also a poet, broadcaster, master carver and former Maori All Black. His son, Robin Walters, is a well-known photographer and filmaker who is a director at the award-winning film company Curious Films. His wife Sam is also a photographer and writer and has worked with him at Curious. They live in Auckland and at Mangawhai and have three sons.