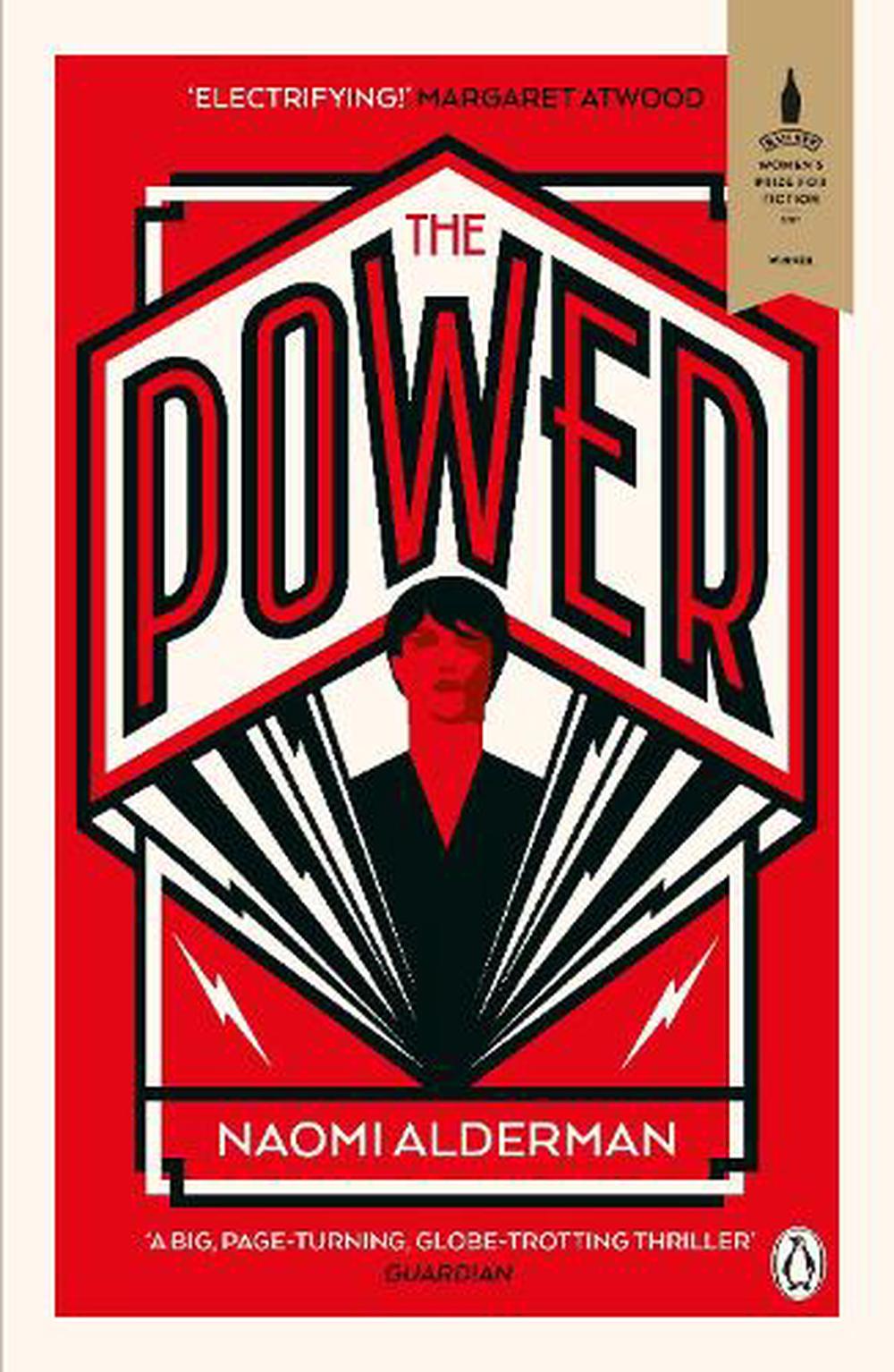 Suddenly - tomorrow or the day after - teenage girls find that with a flick of their fingers, they can inflict agonizing pain and even death. With this single twist, the four lives at the heart of Naomi Alderman's extraordinary, visceral novel are utterly transformed.

Naomi Alderman is the author of three previous novels- Disobedience, The Lessons and The Liars' Gospel. She has won the Orange Award for New Writers and the Sunday Times Young Writer of the Year Award. She was selected for Granta's once-a-decade list of Best of Young British Novelists and Waterstones Writers for the Future. She presents Science Stories on BBC Radio 4, she is Professor of Creative Writing at Bath Spa University and she is the co-creator and lead writer of the bestselling smartphone audio adventure app Zombies, Run!. She lives in London.

It's a riveting story, told in fittingly electric language, that explores how power corrupts everyone: those new to it and those resisting its loss' New York Times In this fierce and unsettling novel, the ability to generate a dangerous electrical force from their bodies lets women take control, resulting in a vast, systemic upheaval of gender dynamics across the globe New York Times Books of the Year The Power is at once as streamlined as a 90-minute action film and as weirdly resonant as one of Atwood's own early fictions Boston Globe This book sparks with such electric satire that you should read it wearing insulated gloves Washington Post An enthrallingly told Cassandra-like prophecy from the ever-inventive Naomi Alderman Observer The Power by Naomi Alderman is the feminist flipside to The Handmaid's Tale, asking what happens when women are suddenly the stronger sex Evening Standard This year's Baileys winner is simultaneously a high-concept thought experiment and a rollercoaster, action packed read Guardian It's a feminist dystopian page-turner of a thriller and I'm IN LOVE with it -- Marian Keyes Electrifying -- Margaret Atwood One of my favourite books of 2016 - clever, harrowing and thought-provoking -- Paula Hawkins, best-selling author of The Girl on the Train Naomi's super-charged, subversive novel....forcing you to rethink everything Psychologies Frenetic sci-fi novel Daily Mail A gripping read and a reminder of the true joy of a truly engaging story Stylist Like the best science fiction, this dystopian feminist fantasy holds up a mirror to the here and now Mail on Sunday A raw, gutsy slice of speculative dystopia Metro What starts out as a fantasy of female empowerment deepens and darkens into an interrogation of power itself, its uses and abuses and what it does to the people who have it Guardian As awesome as it is compulsive Heat, 5 stars I loved it; it was visceral, provocative and curiously pertinent . . . The story has stayed with me since Stylist, the decade's 15 best books by remarkable women When we say that The Power is profoundly disturbing and you may well want to argue with it as you read, we mean that in a good way SFX, Five Stars Thought-provoking novel Glamour Alderman is a fluent and powerful writer Sunday Times If you enjoy Margaret Atwood's dystopian fiction, this strong, substantial novel is for you Woman & Home A feminist science-fiction story that's about to make waves Red The Power is a fascinating look at what the world might be like if millennia of sexism went the other way...as a whole the narrative feels ingenious...deserves to be read by every woman (and, for that matter, every man) The Times Electrifying! Shocking! Will knock your socks off! Then you'll think twice, about everything -- Margaret Atwood The Power is a subtly funny, lyrical and utterly subversive vision of an impossible future. As all the best visionaries do, Alderman shines a penetrating and yet merciful light on to our present and the so many cruelties in which we may be complicit -- A. L. Kennedy The Hunger Games crossed with The Handmaid's Tale Cosmopolitan A stone cold genius -- Sarah Perry The Handmaid's Tale for the Gone Girl generation Grazia It's magnificent. I'm agog. Really, I'm several gogs. So smart and scary and sad but true -- Joss Whedon, creator of Buffy the Vampire Slayer

Winner of the Baileys Women's Prize for Fiction 2017.