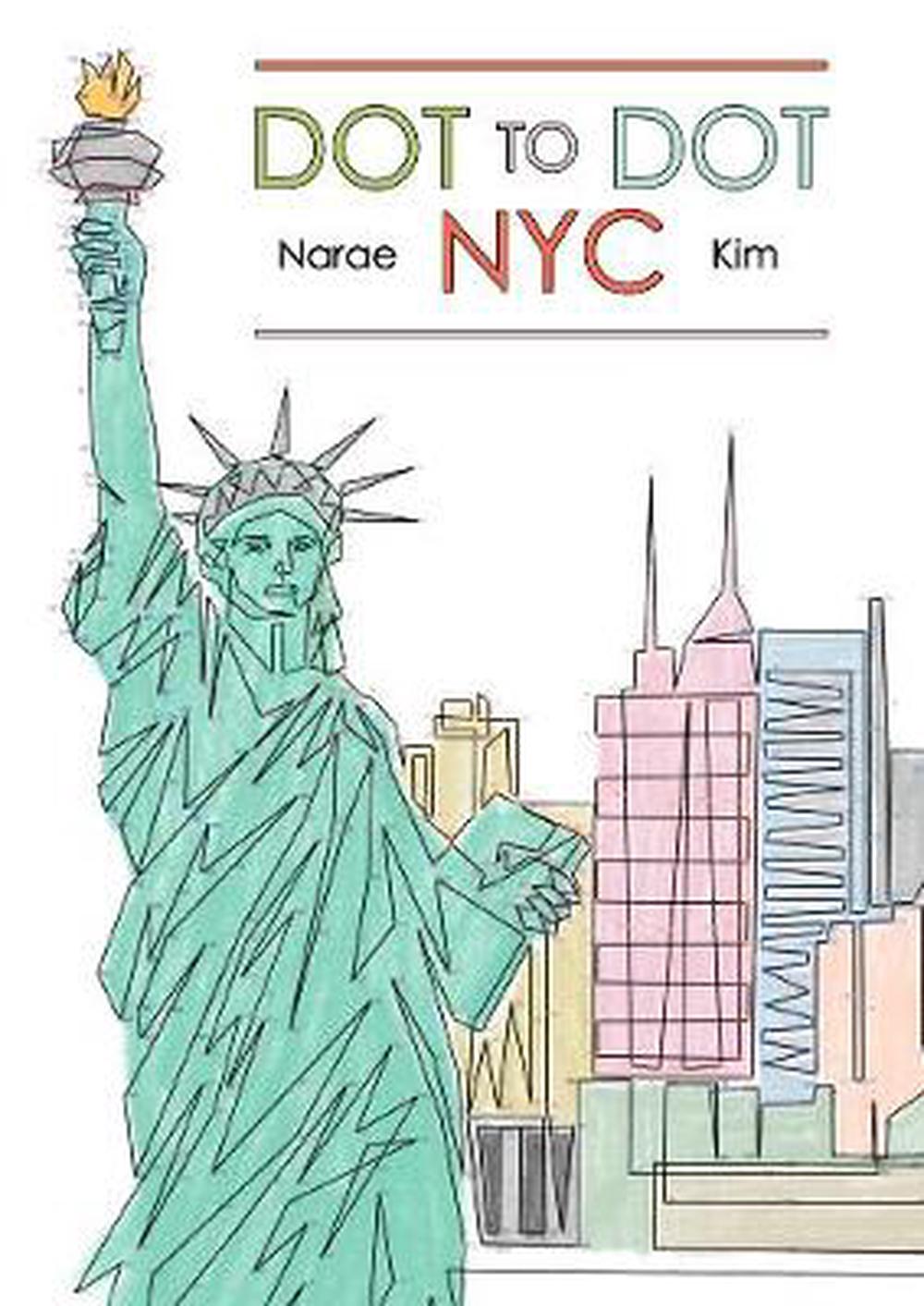 Follow the numbers, grab your crayons and markers, and discover and decorate the capital of the world...Hidden just beyond sight in this adventurous dot-to-dot colouring book lie epic New York City landmarks to be revealed and completed by you, the intrepid reader. Intricate and detailed, the final results are delicate and beautiful while stunning in their complexity. Featured within you will find yourself visiting the rides of Coney Island, the towers of the skyline, the commute along the Staten Island Ferry, the wilderness of the Bronx Zoo and more!

Born in Busan, South Korea in 1987, artist and model Narae Kim won third place in the 2010 Elite Model Look Korea and has modeled professionally ever since.

Kim relocated to New York City in 2012 where she began drawing images of the city's iconic skyline and architecture. Returning to Seoul, South Korea in 2014 Kim dedicated herself to a career as an artist was featured in several regional exhibitions while also working as a graphic designer for fashion and product designs.

Dot-to-Dot NYC is Ms. Kim's first book and the art has been featured throughout the South Korean media in publications such as Ceci and Indigo Celeb among others.