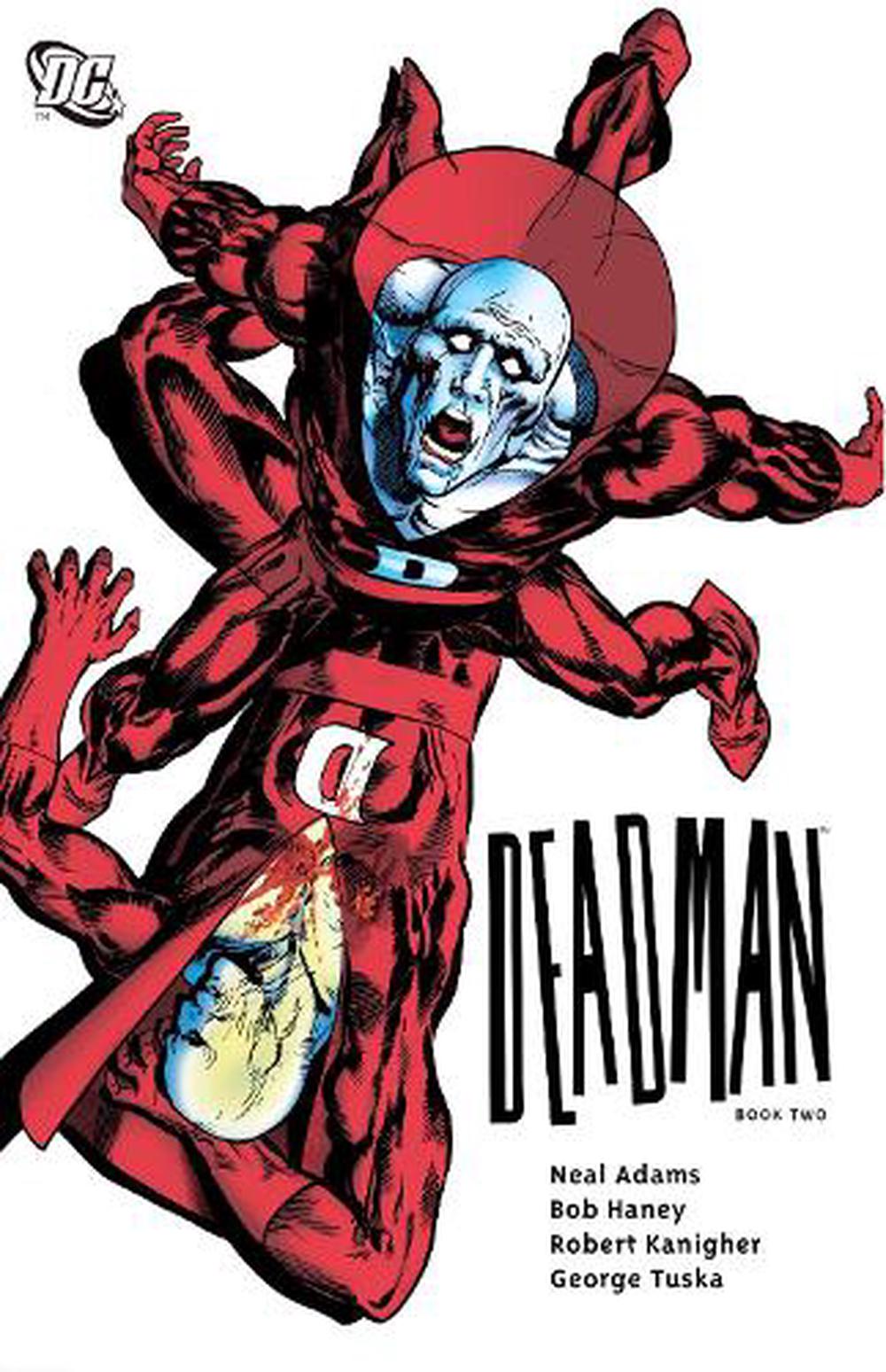 Neal Adams's groundbreaking tales of Deadman are collected in this new trade paperback featuring BRAVE AND THE BOLD #79, 86, STRANGE ADVENTURES #214-216, backup stories from AQUAMAN #50-52 and CHALLENGERS OF THE UNKNOWN #74.

Born on June 15, 1941 in New York City, Neal Adams joined DC Comics in 1965, where he quickly became a top cover artist. His first interior work was done for DC's war titles, but it was his celebrated run on DEAD-MAN that established his reputation as a creative force. That reputation was cemented in the early 1970s with a series of collaborations between Adams, writer Dennis O'Neil and inker Dick Giordano starring Batman, Green Lantern and Green Arrow. These stories broke new ground for mainstream comics and attracted major (and overwhelmingly positive) national media attention to the art for