After all is Said and Done 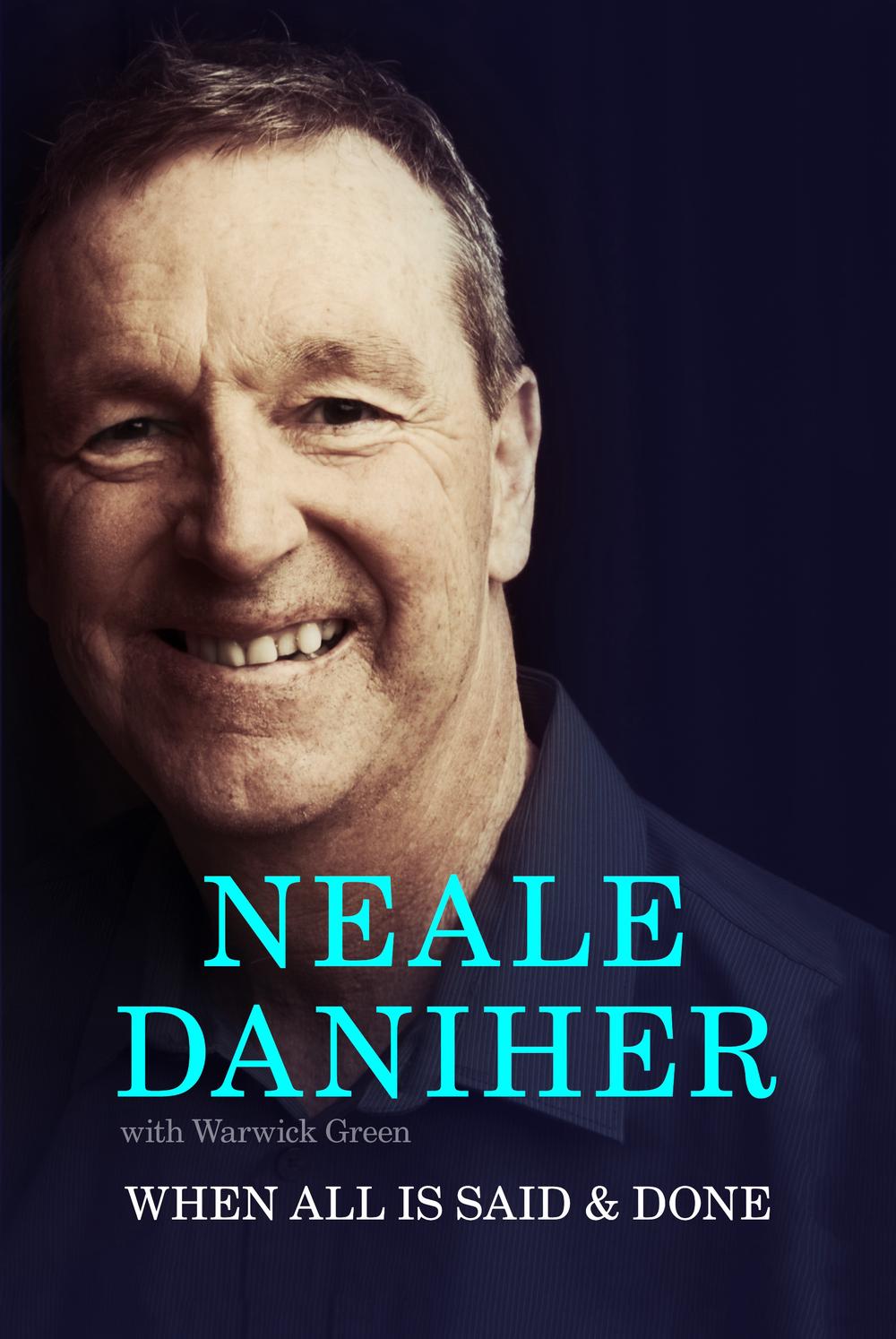 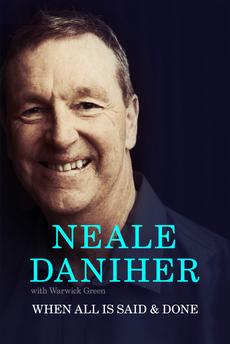 Faced with the greatest fight of his life, football great and MND sufferer, Neale Daniher, shows us how to live well and make every day count.

LONGLISTED FOR ABIA BIOGRAPHY BOOK OF THE YEAR 2020

A wise man said, 'Life can only be understood backwards; but it must be lived forwards.'I understand the wisdom of this - right now, I don't have much 'forwards' left.

Neale Daniher sat down to pen a letter to the grandchildren he'll never get to know. And then he kept on writing ...

In 2013, the AFL legend was diagnosed with Motor Neurone Disease - a cruel and incurable condition. He had a choice. He could spend his remaining time focused on himself, or he could seize the opportunity to make a better future for others.

Neale is no stranger to challenge. He grew up on a farm in remote New South Wales, the third of eleven children. He battled injury during his football career with Essendon, then jumped on the coaching rollercoaster, leading Melbourne for a decade. As general manager of football operations, he was part of the West Coast Eagles' cultural rebuild.

From the hard-won wisdom of life on the land and the love of his family, to the triumphs and gutting lows of elite football, Neale has learnt to make the most of the cards he's been dealt - to always live with purpose and to appreciate what he has.

True to form, Neale chose to stare down the disease he calls 'The Beast', and in 2014 he co-founded FightMND, an organisation that has since invested over $40 million into research and care initiatives. In 2015, he became the public face of the foundation's biggest fundraising event, The Big Freeze.

When All is Said & Done is a book of stories and wisdom from a man who has always held his beliefs to the Bunsen burner of life. Neale is unflinchingly honest, sharing a timely reminder that, even though life doesn't promise to be fair, we all have the power to choose how to make our time on this earth matter.

Former Essendon player and Melbourne Football Club Coach, Neale Daniher needs little introduction. Debuting for the Bombers in 1979, Neale is one of four brothers making up part of the Daniher football dynasty. His football career, although plagued by injury, was well respected with Neale winning wide spread praise and accolades for his actions both on and off the field.

Those personal characteristics are what drive Neale, and it is these values that are now echoed in his approach with his current battle with Motor Neurone Disease (MND).

Diagnosed with MND in 2013, Neale’s continued determination to live life to the fullest, and face the challenges this disease brings with courage, humour, and a drive to help prevent the suffering of those that may be diagnosed with this disease in the future, is inspiring.

Long-listed for ABIA Biography of the Year 2020