History of the World in 100 Objects

PUBLISHED: 28th June 2012
ISBN: 9780241951774
ANNOTATION:
Deals with human history, exploring past civilizations through the objects that defined them. This title shows the surviving objects made by human hands, a chopping tool from the Olduvai gorge in Africa, and also features objects which characterise the world we live in today. 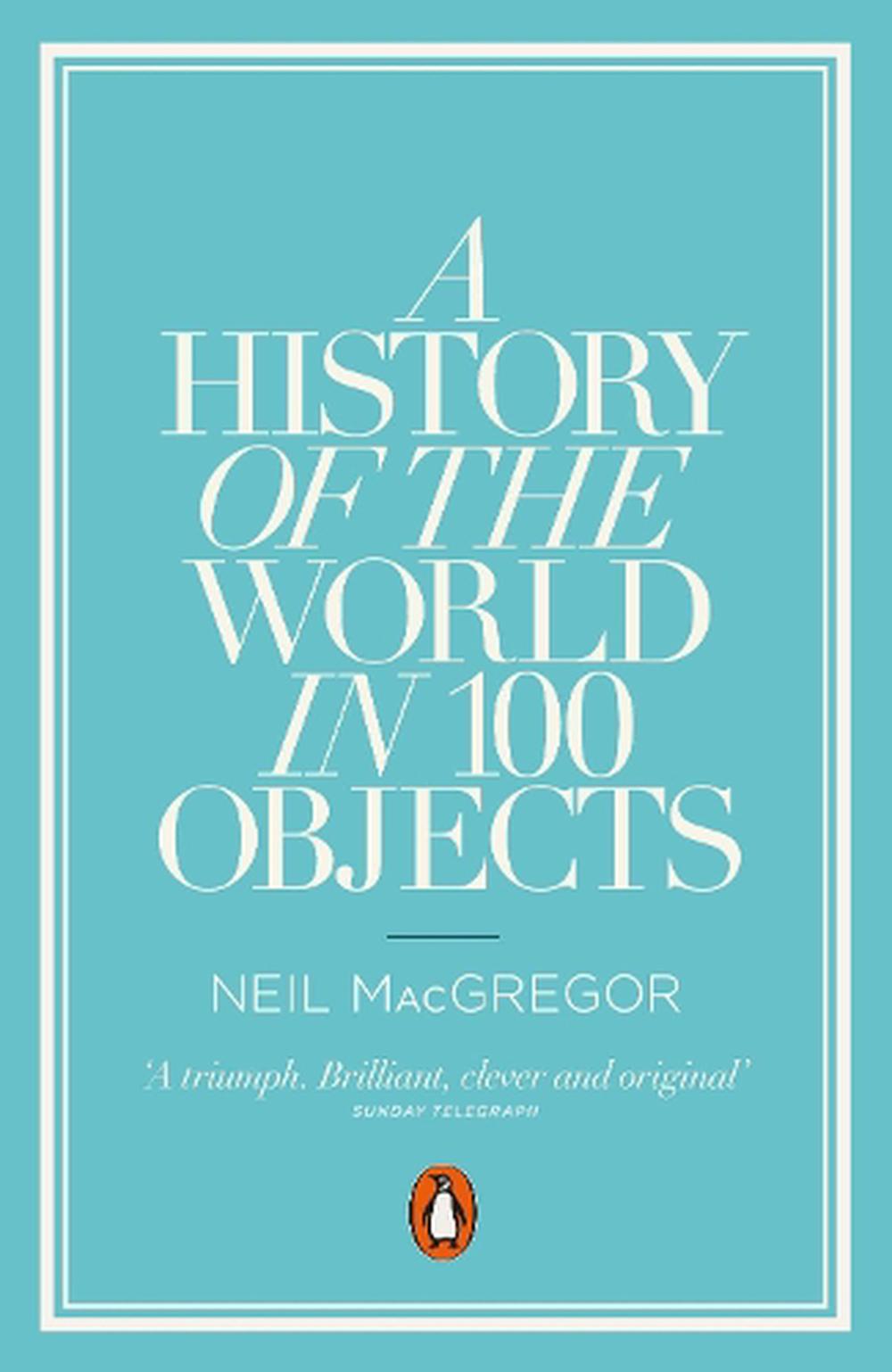 Deals with human history, exploring past civilizations through the objects that defined them. This title shows the surviving objects made by human hands, a chopping tool from the Olduvai gorge in Africa, and also features objects which characterise the world we live in today.

A golden galleon, a stone age tool, a credit card . . . every object tells a story. This acclaimed history tells the story of the world, and our place in it, in an entirely new way, through 100 things we have either admired and preserved, or used, broken and thrown away. It will take you on a journey back in time and across the globe, to see how we humans have shaped our world, and been shaped by it, over the past two million years. 'This wonderful book transports us to every corner of the globe.' Tom Holland, Observer 'Magnificent . . . He brings home to our hearth the long-dead ancestors, the distant races, the heroes and brutes and dreamers of the rolling centuries . . . there is poetry in their survival and their evocation.' Libby Purves, The Times 'A marvellous book . . . brilliant, engagingly written, deeply researched.' Mary Beard, Guardian 'Brilliant, clever and original . . . simultaneously captivates and liberates the imagination . . . The book is genuinely a world history, traversing the globe from remote Scottish Isles to the deserts of aboriginal Australia, and reducing 'our times' to their proper place.' John Adamson, Sunday Telegraph 'Authentic, personal and humorous.' Andrew Roberts, Financial Times 'Highly intelligent, delightfully written and utterly absorbing.' Timothy Clifford, Spectator

Neil MacGregor has been Director of the British Museum since August 2002. He was Director of the National Gallery in London from 1987 to 2002. His celebrated books include A History of the World in 100 Objects, now translated into more than a dozen languages and one of the top-selling titles ever published by Penguin Press, Shakespeare's Restless World and Germany: Memories of a Nation.