Emergency: This Book Will Save Your Life 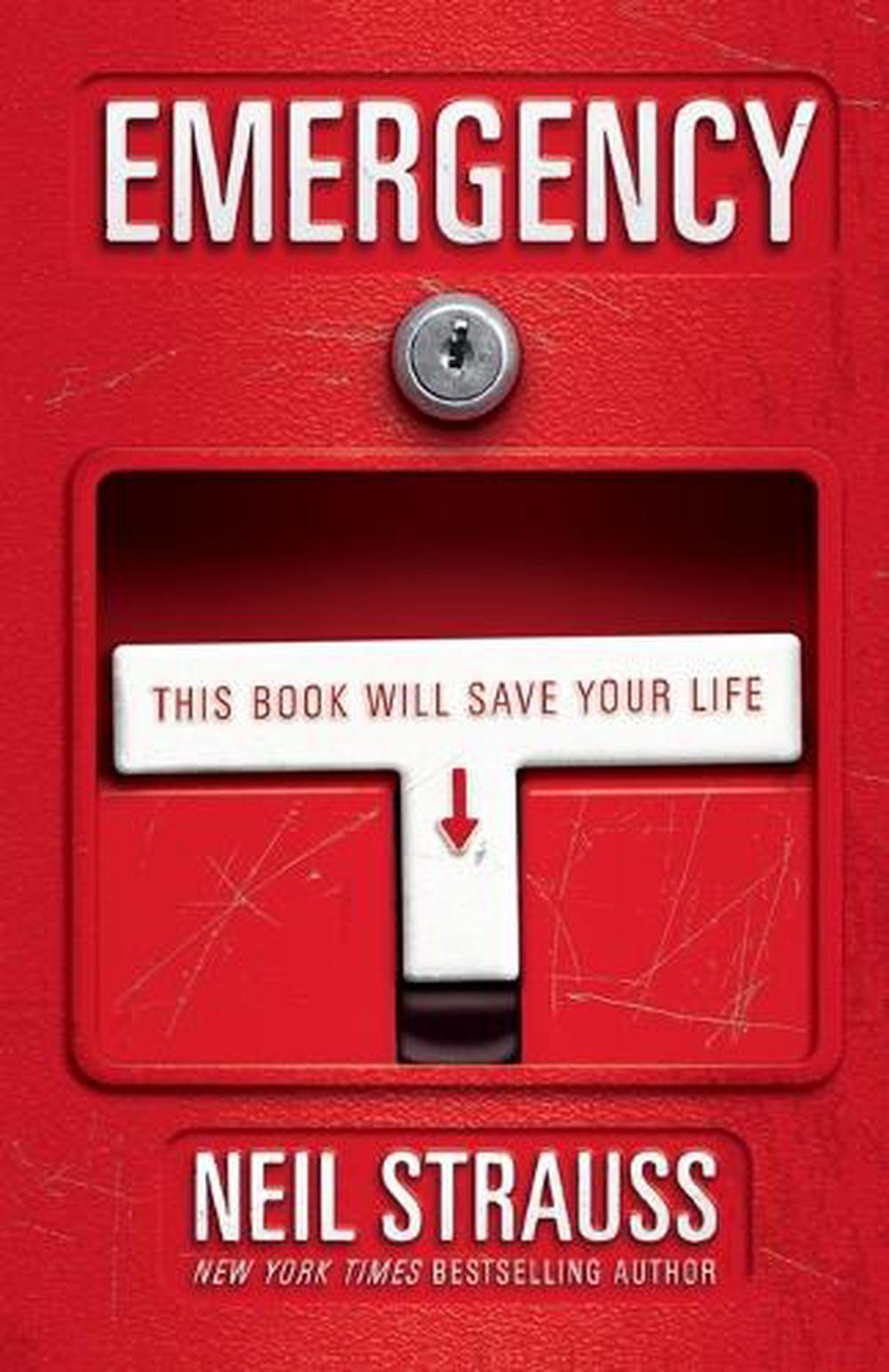 Follows the author's search for an escape plan from the seemingly ever-more unstable United States and world, eventually obtaining a second citizenship in a small Caribbean island.

Combining wit and journalistic detail, "Emergency" follows Strauss' search for an escape plan from the seemingly ever-more unstable United States and world, eventually obtaining a second citizenship in a small Caribbean island. Facing shady lawyers, cult leaders, crippling doubts, governmental corruption, and plane-flying, gun-toting billionaires along the way, Strauss casts light upon today's heart of darkness and learns the skills it seems are needed to be a true survivor in this brave new world.

Terrorist attacks. Natural disasters. Domestic crackdowns. Economic collapse. Riots. Wars. Disease. Starvation. What can you do when it all hits the fan? You can learn to be self-sufficient and survive without the system. I've started to look at the world through apocalypse eyes. So begins Neil Strauss's harrowing new book: his first full-length worksince the international bestseller The Game, and one of the most original-and provocative-narratives of the year. After the last few years of violence and terror, of ethnic and religious hatred, of tsunamis and hurricanes-and now of world financial meltdown-Strauss, like most of his generation, came to the sobering realization that, even in America, anything can happen. But rather than watch helplessly, he decided to do something about it. And so he spent three years traveling through a country that's lost its sense of safety, equipping himself with the tools necessary to save himself and his loved ones from an uncertain future. With the same quick wit and eye for cultural trends that marked The Game, The Dirt, and How to Make Love Like a Porn Star, Emergency traces Neil's white-knuckled journey through today's heart of darkness, as he sets out to move his life offshore, test his skills in the wild, and remake himself as a gun-toting, plane-flying, government-defying survivor. It's a tale of paranoid fantasies and crippling doubts, of shady lawyers and dangerous cult leaders, of billionaire gun nuts and survivalist superheroes, of weirdos, heroes, and ordinary citizens going off the grid. It's one man's story of a dangerous world-and how to stay alive in it. Before the next disaster strikes, you're going to want to read this book. And you'll want to do everything it suggests. Because tomorrow doesn't come with a guarantee...

"If you've ever wanted to beat the system, get off the grid, or become an escape artist, this is your manual."--Tim Ferriss, author of the #1 New York Times bestseller The 4-Hour Workweek "The world is in crisis. If you're looking for an emergency escape plan, this book is it."--Jason Fine, Rolling Stone "Like a George Plimpton for the 21st Century, Neil Strauss has mastered the art of the professional amateur. In Emergency, he manages to find the humor in an otherwise frightening time, with wit, wisdom and often hilarious repercussions."--David Swanson, Maxim "Strauss is well versed in the wit of pop-culture speak, so whether he's explaining the acquisition of citizenship in a tropical locale, how to cut and cook a goat, or modes of extreme self-defense, his engaging voice pushes things along."--Flavor Pill

"The world is in crisis. If you're looking for an emergency escape plan, this book is it."